Premier League giants, Liverpool have now received a massive boost in their quest to keep their star forward, Mohammed Salah with the Egyptian international now putting pen to paper a new three-year contract at the Anfield Stadium, that will see him ply his trade at the Merseyside club until at least 2025. 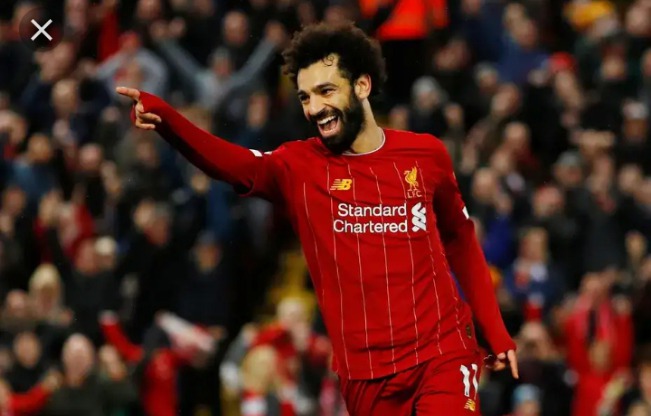 "Liverpool FC are delighted to announce Mohamed Salah has signed a new long-term (three years) contract with the club," reads part of the official statement from the Jurgen Klopp's side who are not doubt field with joy especially after losing their speed star, Sadio Mane to Bundesliga Champions, Bayern Munich few days ago. 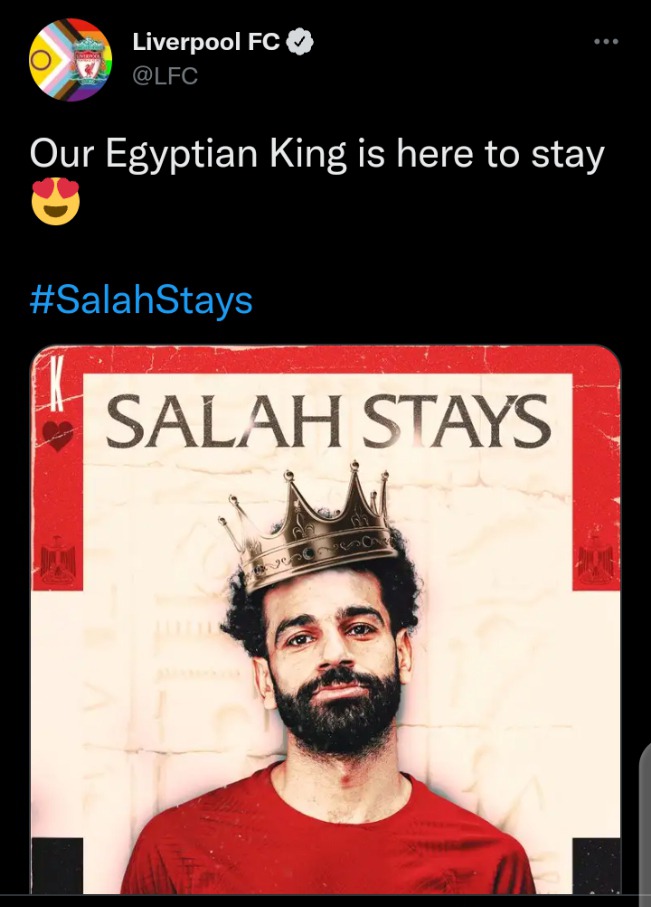 Joining the Reds five years ago, Mohammed Salah has proved to be one of the best players in the world of football with him helping the club clinch the UEFA Champions League trophy, the Premier League title as well as the domestic cups after managing to chip in 156 goals in 254 appearances.