Transfer News: 1 Confirmed Done Deal & 4 Close Deals that Could be Completed in the Next Few Days

Aston Villa has officially confirmed the signing of Barcelona and Brazil winger Philippe Coutinho on a permanent deal. The talented winger who has spent his time at the Villa Park since January this year has been signed on an undisclosed fee. 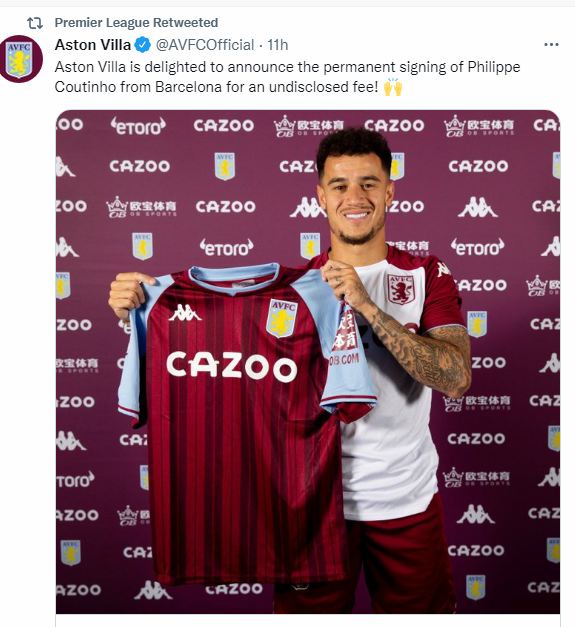 Deals to be confirmed soon

Ajax are in the verge of announcing Club Brugge's Alfred Schreuder as their permanent manager to replace Erik Ten Hag who will be joining United at the end of the summer. 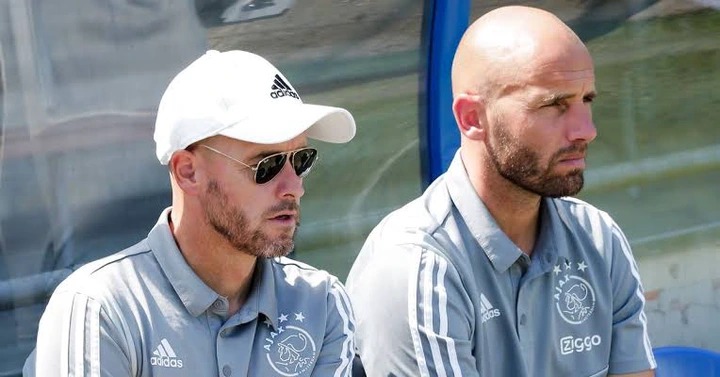 It has been alleged that Barcelona star Frankie De Jong’s deal to join Manchester United is 95% done. According to the Spanish transfer expert Gerard Romero the Catalan giants are interested in selling the Dutch international this summer and United might be his next destinations. 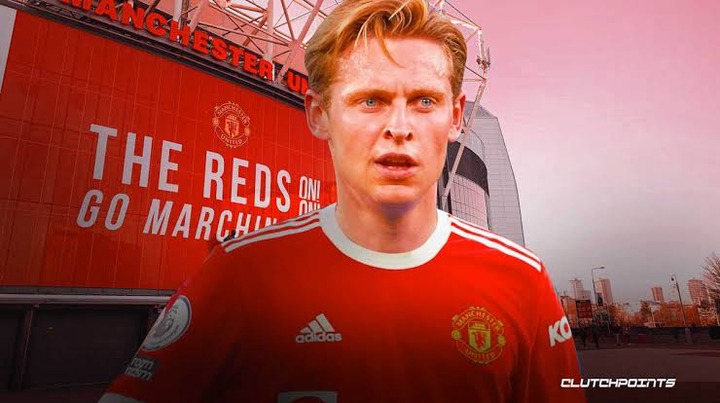 Nemanja MATIC Set to Join Juventus on a Free Transfer

Serbia and Manchester United midfielder Nemanja Matic is set to join Juventus on afree tranafser once his contract expires at the end of the summer.

The blues are keenly lining up to find a perfect replacement for Antonio Rudiger who joins Real Madrid at the end of the season on a free transfer. 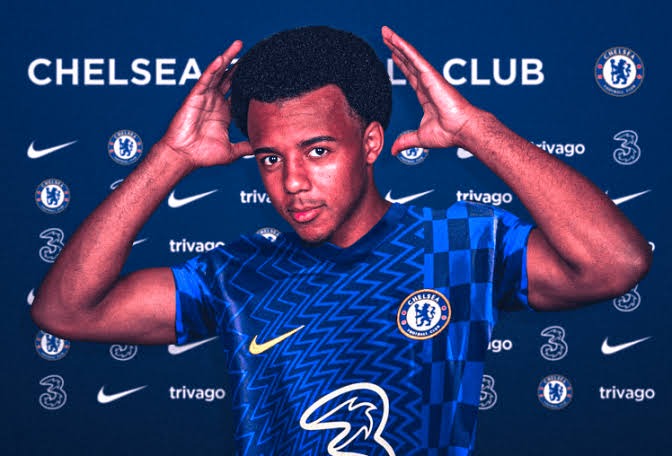 The London giants have however identified either Kounde or Fofana as the perfect replacements and they are expected to open talks with their respective clubs soon.