By Arapjeriot | self meida writer
Published 5 days ago - 78 views

These are among the top coaches in England at the moment. Thomas Tuchel who replaced Lampard at Chelsea, Guardiola of Man City and Ole Gunnar of Man United remain the best among the best. 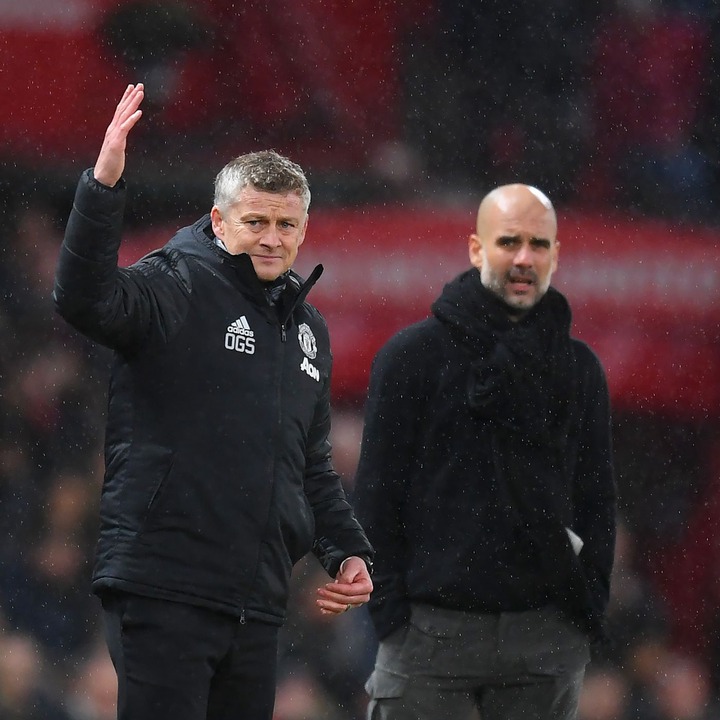 So what are some of their tactical plans? They seem unstoppable at the moment. Is the title heading back to Anfield or to former champions Man City's Etihad?

Let's have a look at their tactical plans that make them unstoppable; 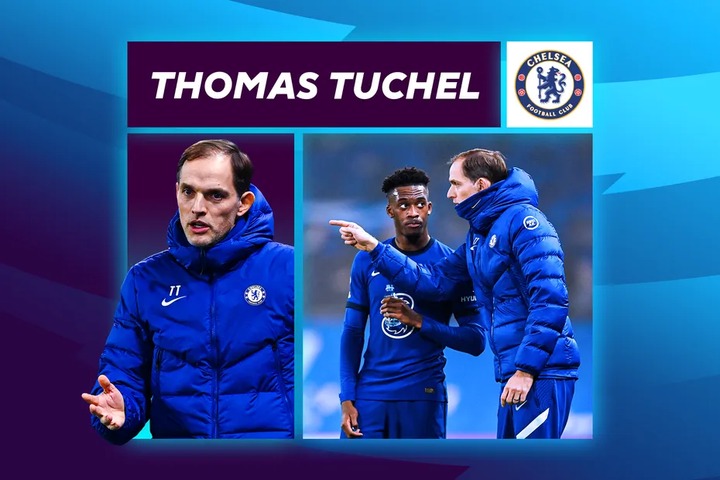 Chelsea under new coach Thomas Tuchel have once again become a team to fear. Thanks to their counter-attacking form of play, Chelsea might see themselves finish among the top four.

Man United plays some of the most beautiful football this season. They build this from their defensive type of play. Many teams have found it hard to score against Man United.

Anfield Chelsea England Guardiola Ole Gunnar
Opera News is a free to use platform and the views and opinions expressed herein are solely those of the author and do not represent, reflect or express the views of Opera News. Any/all written content and images displayed are provided by the blogger/author, appear herein as submitted by the blogger/author and are unedited by Opera News. Opera News does not consent to nor does it condone the posting of any content that violates the rights (including the copyrights) of any third party, nor content that may malign, inter alia, any religion, ethnic group, organization, gender, company, or individual. Opera News furthermore does not condone the use of our platform for the purposes encouraging/endorsing hate speech, violation of human rights and/or utterances of a defamatory nature. If the content contained herein violates any of your rights, including those of copyright, and/or violates any the above mentioned factors, you are requested to immediately notify us using via the following email address operanews-external(at)opera.com and/or report the article using the available reporting functionality built into our Platform