Comparisons Between Ronald and Lukaku in The Premier League

Many Chelsea fans are comparing Romelu Lukaku and Cristiano Ronald after the two stars joined Chelsea and Manchester United respectively. Both strikers joined the Premier League sides from Inter Milan and Juventus in Serie A. Last season Ronald Managed to register 28 goals while the Belgian striker only scored 24 goals. 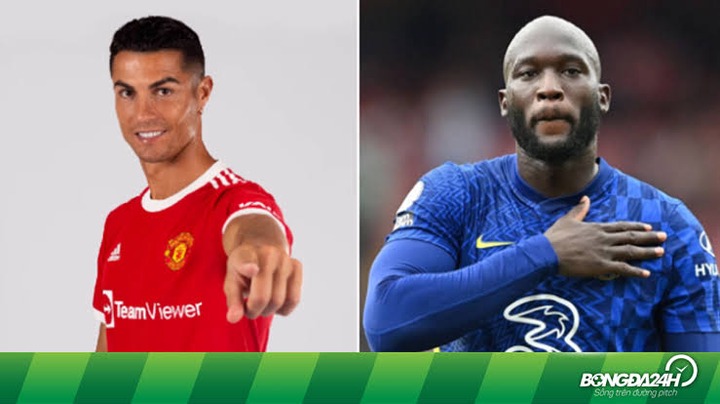 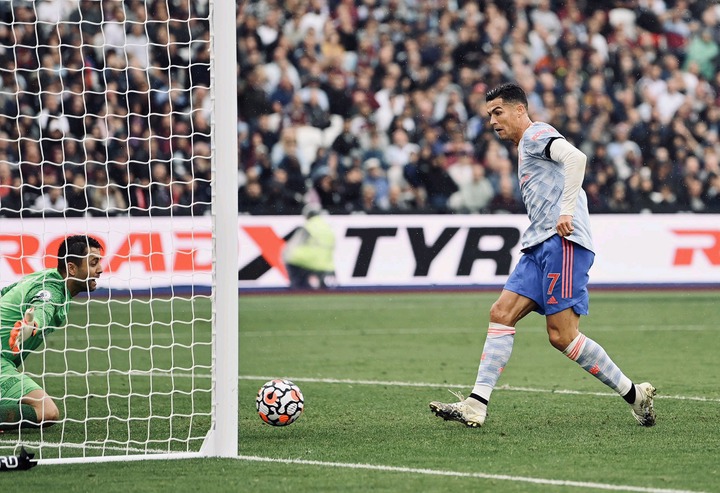 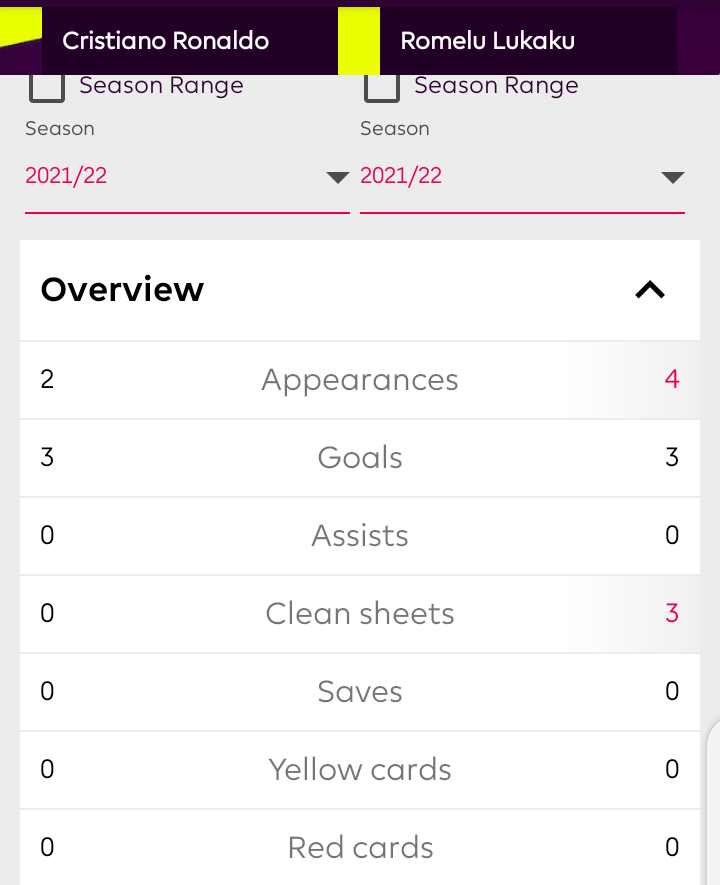 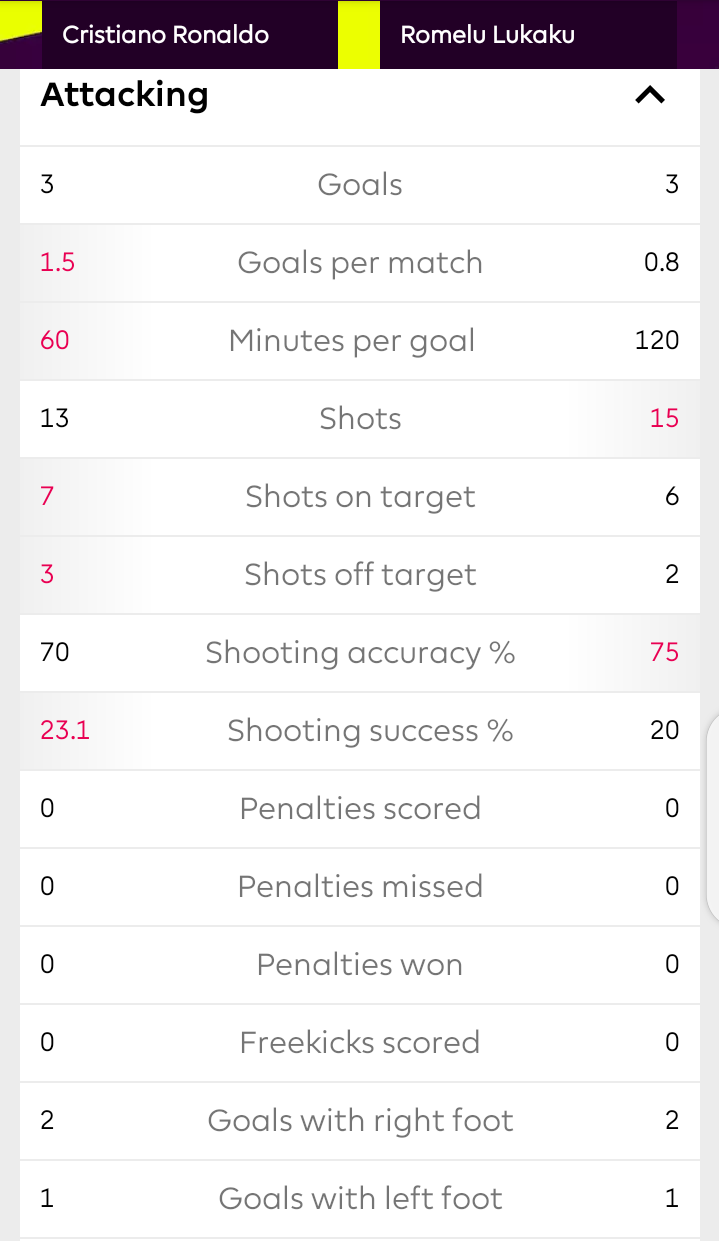 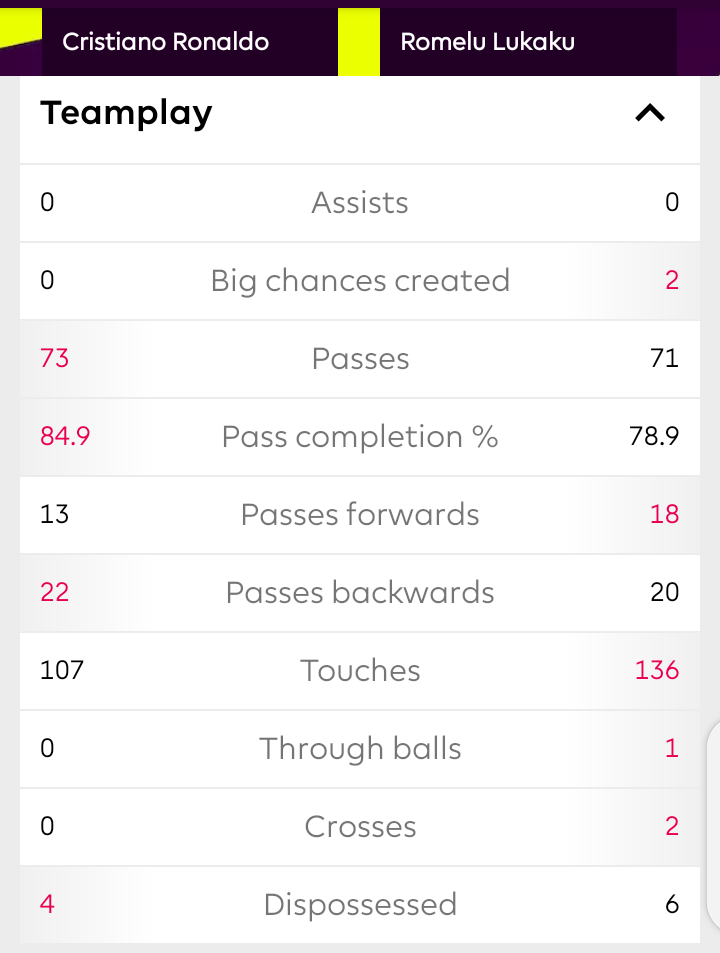 Between these two forwards who do you think is the best as per the Premier League stats.