By Hesborn_Online_Vlogs (self media writer) | 13 days ago

For the second time this season, club football will be paused to give players time to go represent their countries in the international break. 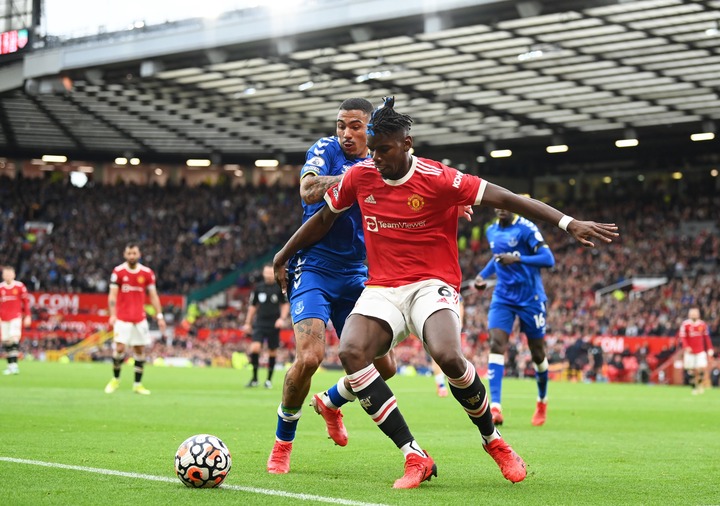 However, after the International break, club football will be back and Manchester United will have to go through a tough October fixture that might even decide the future of under-fire Manchester United manager Ole Gunnar Solskjaer. 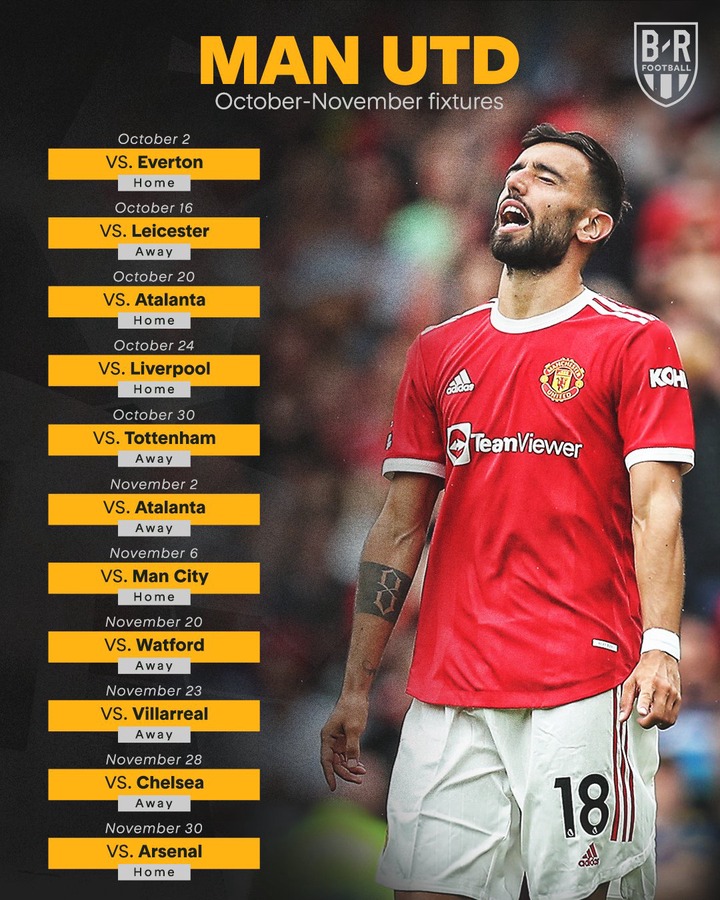 Here are all the October fixtures for Manchester United. 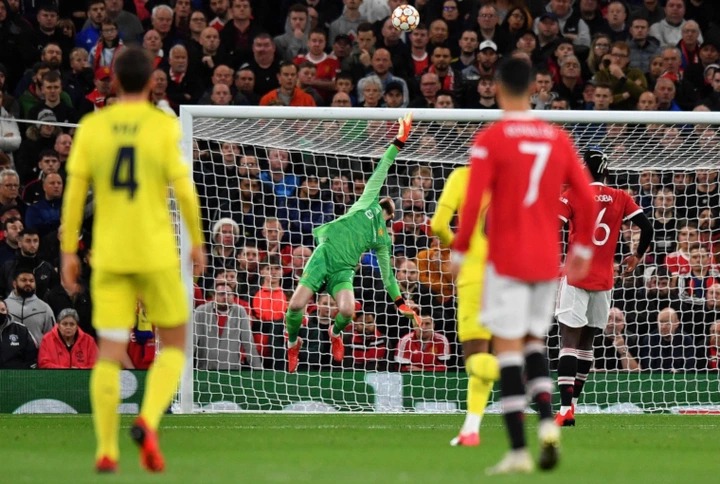 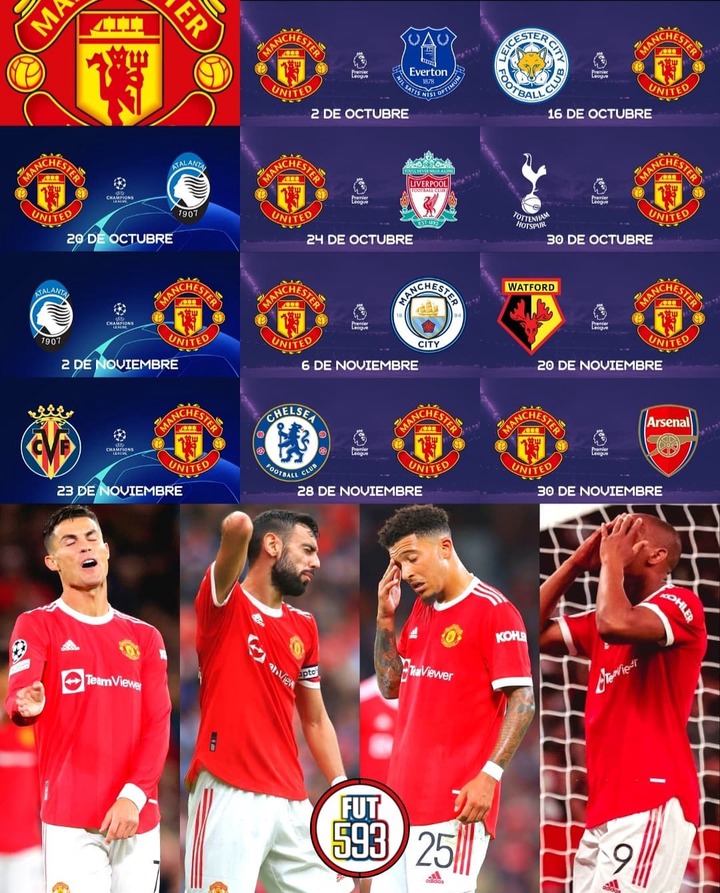