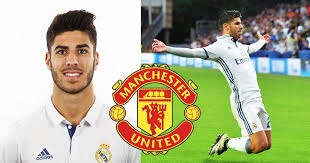 Manchester United have reached an agreement in their first signing according to reports. The red devils who had their second training today under Eric Ten Hag are determined to reinforce the squad ahead of the coming season.

Reports from Spain surprise Man United fans as the club has made a shock move for Real Madrid attacker Marco Asensio. The Spanish attacker has had a tough time getting a regular playing time under Carlo Ancellorti. 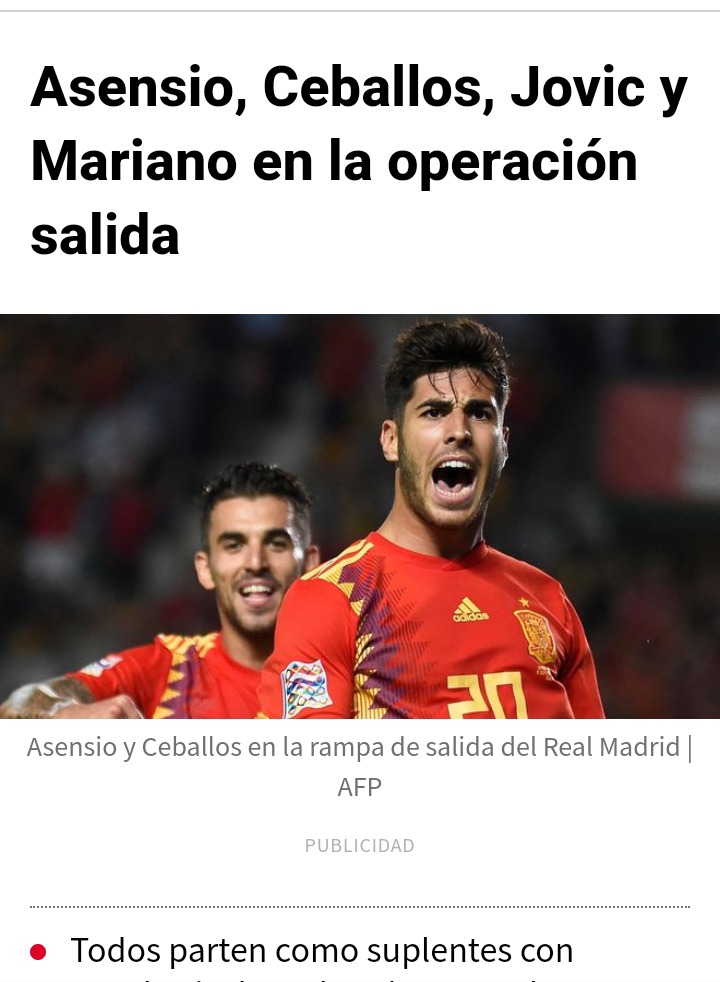 Spanish publication Sport says that Ten Hag is chasing Real Madrid star Marco Asensio, who this season took Gareth Bale's No.11 shirt and featured on the right-wing for Los Blancos.

Eric Ten Hag plans to improve the attacking with a number of talented players being on the list. Asensio could become the second signing with Antony deal also being discussed. Asensio is valued at around £50m and could be cheap for the red devils considering they have a small budget.