Aubameyang Brings Smile To The Fans As He Arises Beyond Special

By Chitechi (self media writer) | 19 days ago

Arsenal's captain Pierre Elmerik Aubameyang made the fans to smile after netting a second goal during the London on Sunday in which Arsenal won 3-1 over Tottenham Hotspur. 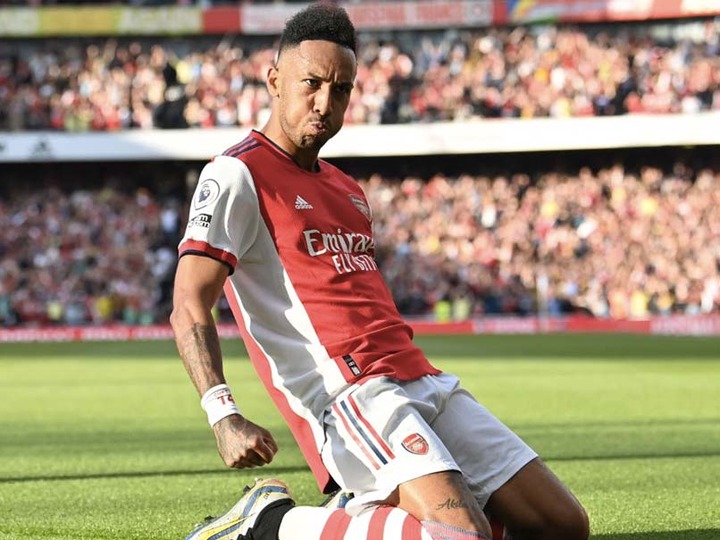 The captain rose beyond special after showing improved performance compared to previous matches. Aubameyang netted the second goal after being placed a ball on a silver plate by Emile Smith Rowe in the first half. It was the second goal for Arsenal in the London derby as well as the second for Aubameyang in the league.

In addition, Aubameyang showed good captaincy. He had best language communication with referee and his teammates. Aubameyang is among Arsenal's players who were the main contributors to Arsenal victory over Tottenham Hotspur in the crucial London derby match. 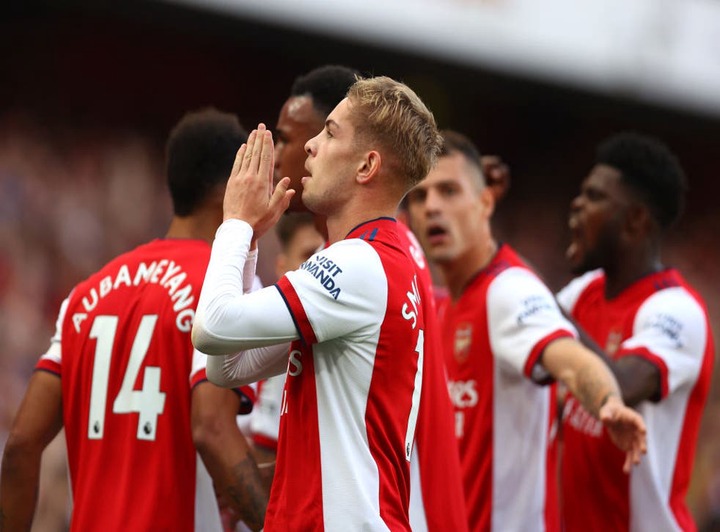 Aubameyang showed that he has regained his skills for scoring goals. He is Arsenal's top striker as well goalscorer. He will be leading Arsenal in the remaining matches by ensuring Arsenal scores many goals as possible.