According France outlet RMC Sport reported yesterday that Konate has passed a medical with Liverpool ahead of summer move yo Anfield. Ibrahim Konate is tall with exceptional aerial abilities, fast and never steps a single wrong foot. He is has a winning mentality that gives the reds a match needed boost. 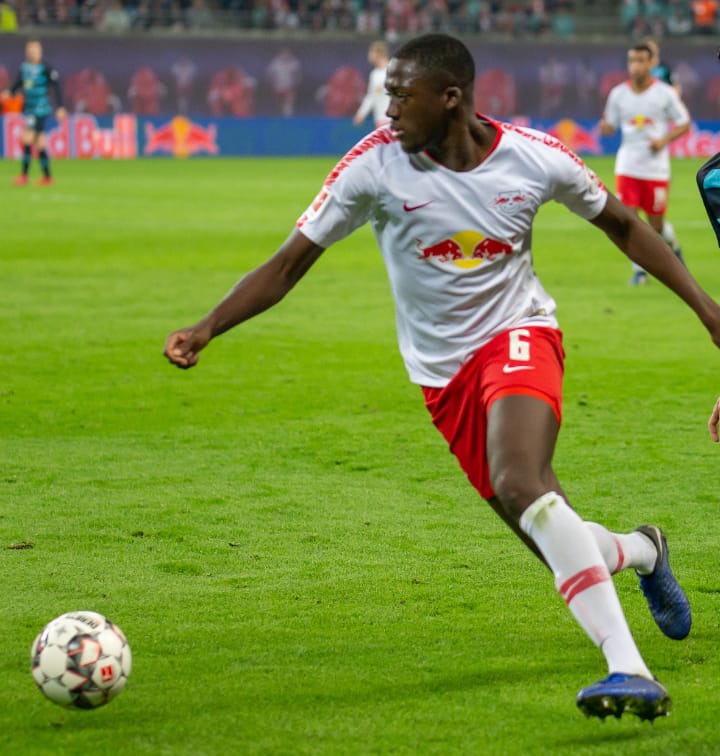 Since Liverpool main man Virgil van Dijk got injured Liverpool defense lost their fluency and have been conceding too easily. Konate move is a timely boost ahead of the new season. He has been termed as a very intellectual player and one of the best Bundesliga centre half defender. Last season Konate helped Leipzig claim position number three for the first time in the club's history. He made a total of 43 appearances in all competitions. 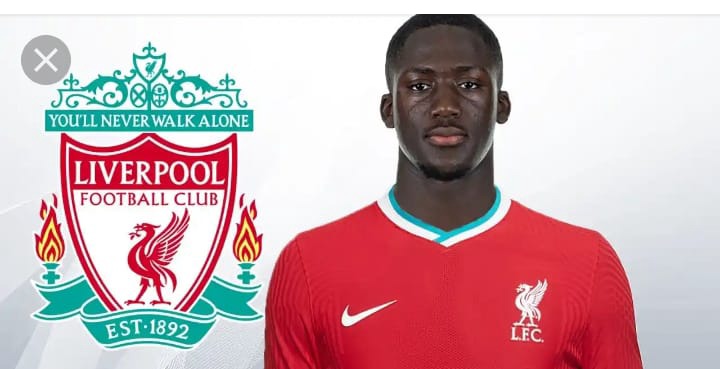 Liverpool super star Oxlade Chamberlain has been out for too long. His return to Liverpool squad can be termed as a new signing ahead of the new season. After he laboured for years at Arsenal, Liverpool signed him and pulled him into the middle where he began to excel. His ability to carry the ball made him a potent prospect at the tip of the midfield spear. I always remember his spectacular drill against Manchester City at Anfield. This guy is a real talent. Sadly enough, injury robbed him of an entire season and two Champions League final appearances one of which Liverpool won the champions league trophy. 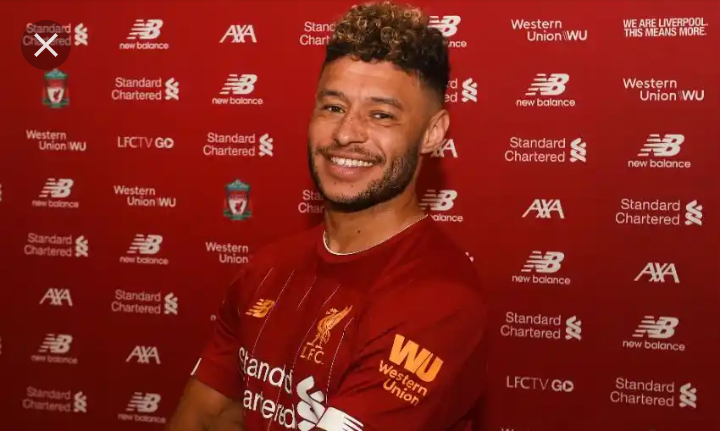 Alex Oxlade Chamberlain is fit and ready to go again. After a whole year out injured Chamberlain return is a new signing to the reds. He will offer Liverpool midfield thrust and drive going forward ahead of 2021/22 season as well as the remaining part of the season. 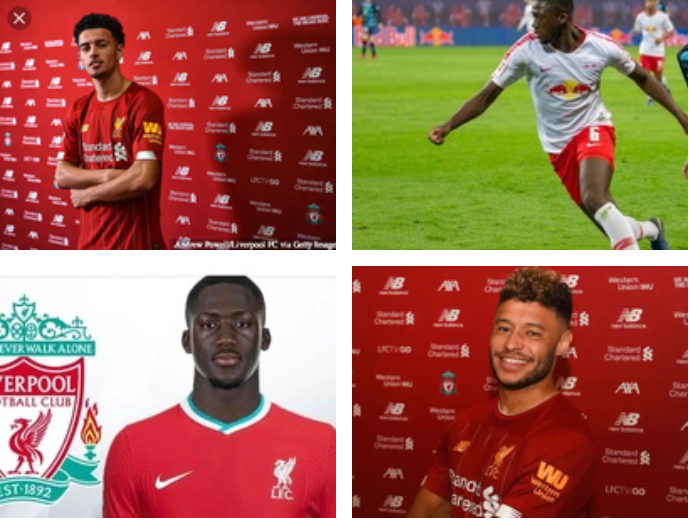 Content created and supplied by: Abbys (via Opera News )

Sure Saturday Tips To Place on and Earn Cash Including Barcelona

Saturday Super Predictions To Place on and Earn Good Cash

Good News To Chelsea Ahead Of Man City Game