By Fulfutbol (self meida writer) | 23 days

Football fans are started looking forward to the start of the next season after final days of the summer holiday are knocking. Throughout the summer the transfer window has been opened and various football clubs have been able to identify their transfer targets and some of them have been able to complete new signings that are intended to improve their respective squads ahead of the next season. 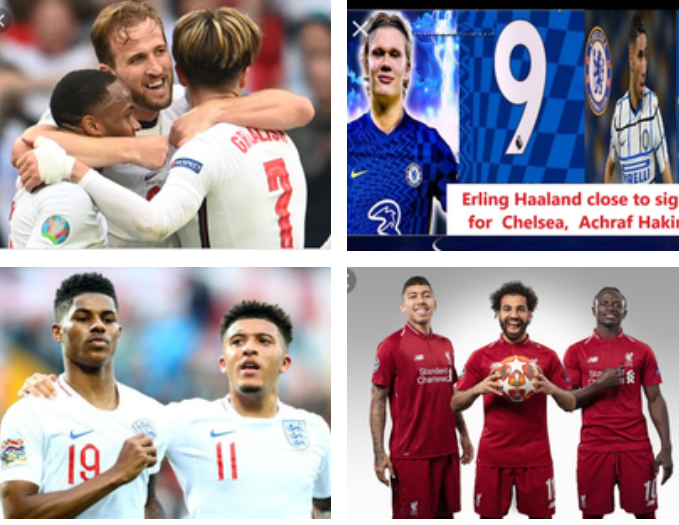 Fulfutbol is however concerned with comparing the striking forces that is intended to check the Premier League ahead of the next season. Manchester City has already had a very strong strong striking force with the likes of Raheem Sterling ferran Torres Phil foden and Gabriel Jesus. However the club is looking for new signings with an ethernet completion of the signing of Aston Villa captain and England international Jack grealish. 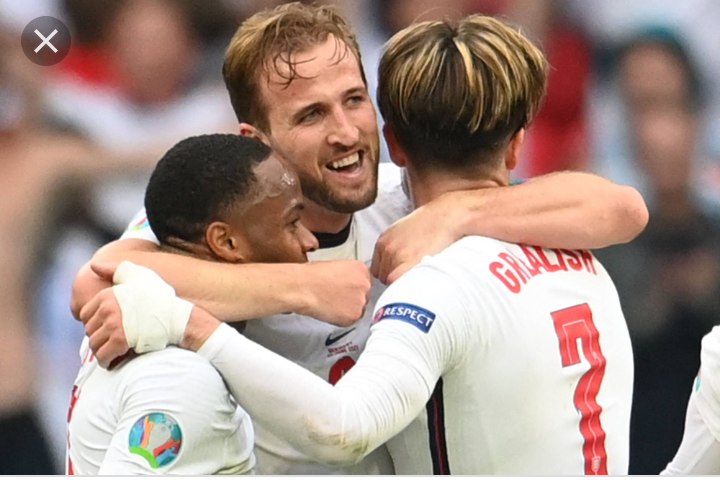 The team is also tipped to complete the signing of Tottenham striker who wants to leave Tottenham after spending the whole of his career without winning any trophy.

Upon completion of these signings Man City will I ever have a strong striking Force consisting of Ryan sterling as number 11 harry kane as number 10 and Jack grealish will be able to exchange with Phil foden at number 7.

Chelsea will also have a strong striking Force depending on the signings that than going to make. The blues currently have got Mason mount, Kai havertz, timo Werner Olivier Giroud as the reliable fowards. The blues are however looking for a signature of Dortmund striker and Norway international Eirling Haaland. 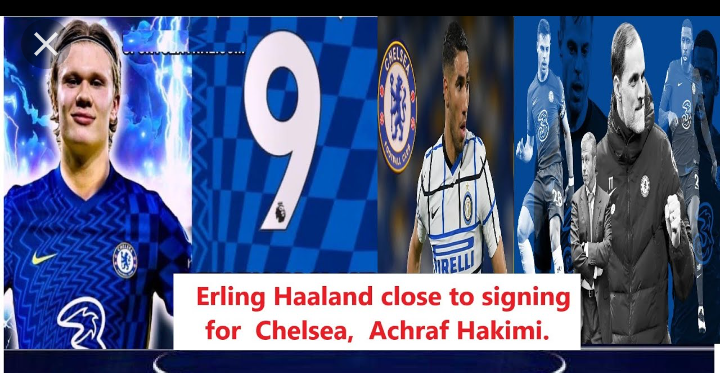 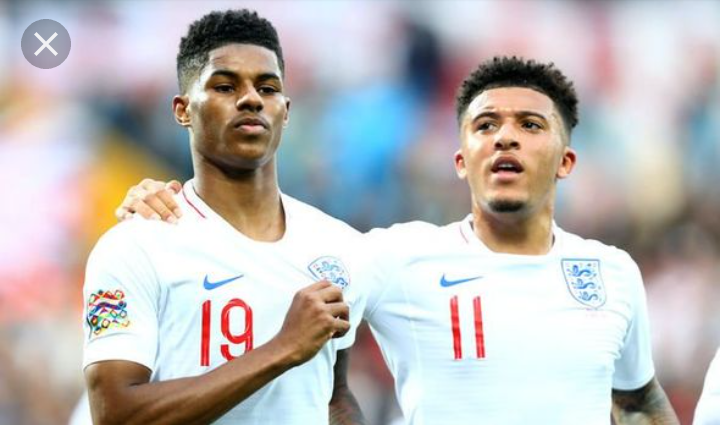 Bruno Fernandes will be able to play at number 10 as a free agent in the midfield and be able to supply the balls to jadon Sancho and Marcus rashford who will make dangerous striking Force in the next season and the following seasons. 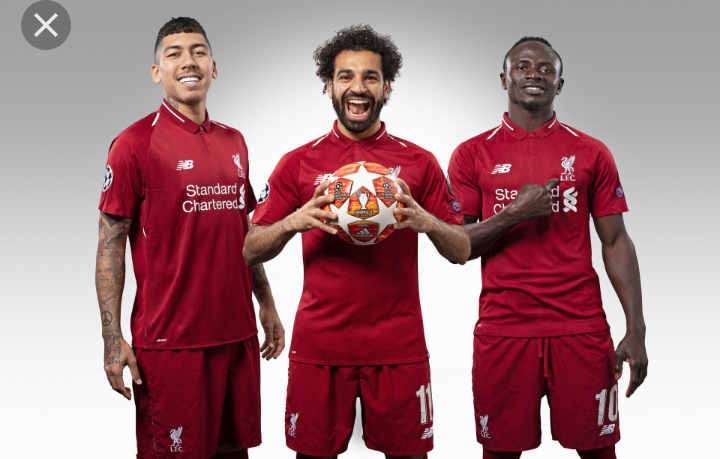 Liverpool is set to make very few changes in the attack. Mohamed salah is set to retain his number 7 position, Roberto firmino is set to be replaced by assigning that Liverpool has not disclosed yet but Liverpool fans will be happy if a better signing will be made at number nine to replace the aging firmino. Sadio mane will retained his number 11 position.