By Smartwritter (self meida writer) | 1 months

Crystal Palace and Arsenal have drawn their last three Premier League meetings and another stalemate at Selhurst Park could be a value bet.

The Gunners have the edge in class but the Eagles will be fired up to give their returning fans something to shout about.

Questions have been raised over how committed some Crystal Palace players would be towards the end of the season, with a number out of contract this summer.

However, there can be no concerns on that score following Sunday’s 3-2 win over Aston Villa here, with the Eagles twice coming from behind to claim victory.

Christian Benteke made it six goals in 12 games, Wilfried Zaha took his Premier League tally to 11 and Tyrick Mitchell broke his duck for the club with a late decider.

“No fans here was the only downside but I know they would have been happy at home so that makes me smile at least,” Mitchell said.

“I can’t wait to finally meet the fans in the stadium. It will be an amazing moment for myself personally and I hope they can help us finish the season strongly.”

Arsenal had the weekend off but had previously completed a hat-trick of Premier League victories by winning 1-0 at Chelsea.

The Blues made seven changes for that clash ahead of their FA Cup final appearance but the Gunners still had to get the better of a strong line-up.

A poor back pass from Jorginho led to Emile Smith Rowe’s 16th-minute strike and Mikel Arteta’s men held on during a tough second half in which Chelsea twice hit the woodwork.

David Luiz, Hector Bellarin and Granit Xaka are already confirmed to be leaving the club at the end of the season and loss to Crystal palace would even add the names on the list. 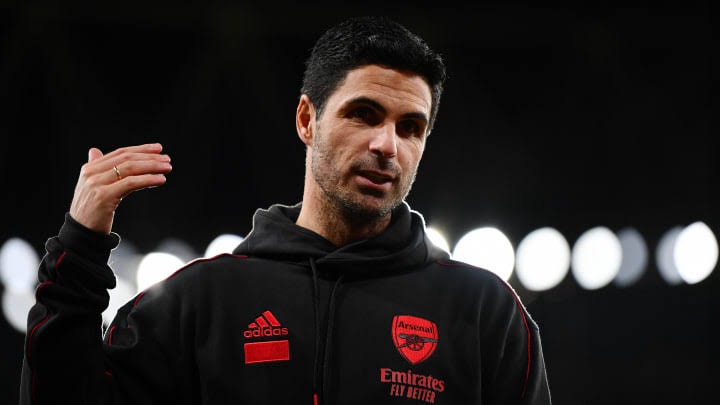 Arteta said: “I am really happy with a lot of things we have done, right from the first minute – the attitude and the desire to win that we showed.

“We had to dig in – you have to against this team because they are a fantastic team. We put everything in that we had to try to get the best possible result and we did it.”

We refuse to get too carried away by Arsenal’s winning run, though, with Newcastle and West Brom offering limited opposition prior to that fortunate defeat of the Blues.

Animals That Commit to Only One Mate Throughout Their Lives

4 Assured Teams That Will Win You Huge Money Tonight.

Transfer Blow To Arteta As Arsenal Player 'Agrees Personal Terms' With European Club Ahead Of Exit.