By BeeSPORTNEWS (self media writer) | 3 months ago

Arsenal are still keen on bolistering their current squad after literally discovering that that might miss on finishing in the top four spot, a position that's currently occupied by rivals Manchester United.

It should be noted that Arteta's main priority is to qualify for UEFA champions league and do so, he arguably needs a striker in his squad considering unknown Auba's future coupled with Alexandre Lacazette's contract situation.

However according to Football.London, the Gunners are plotting a secret move for Real Madrid's forward Luca Jovic with reports suggesting that Jovic, 22 is being viewed as a perfect alternative to overpriced Dusan Vlahovic who might be heading to Juventus. 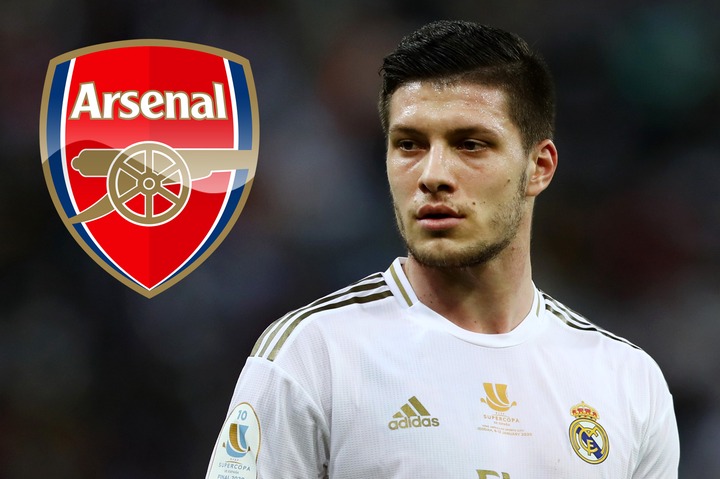 Jovic has struggled with form at Santiago Bernabeu and apparently he has been offered to the Gunners who are in search of a striker for a £50m rated deal.

The Serbian international is claimed to be willing to land at Emirates with the North London club now hoping to finalize the deal with the Spanish outfits with medicals already scheduled in the coming days. 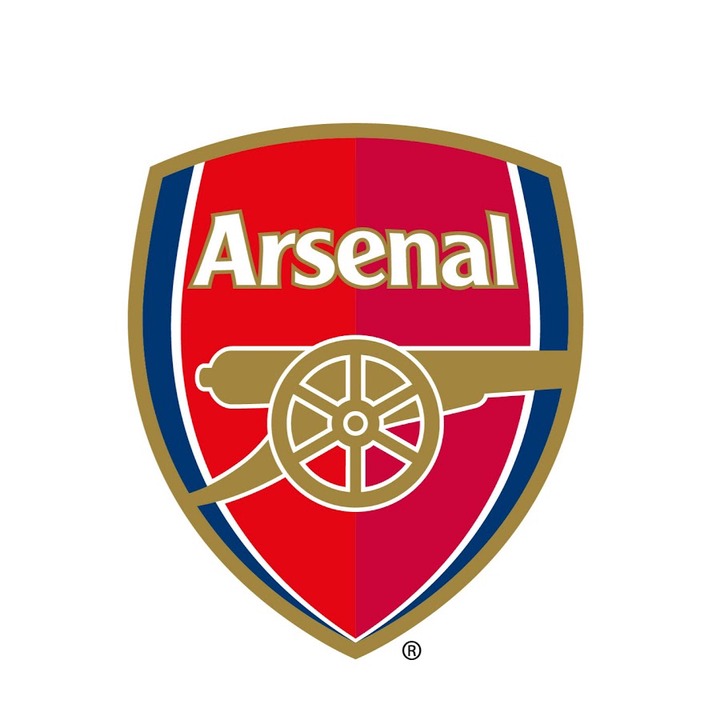 Lastly in your opinion, Do you think Luca Jovic is the perfect target for Arteta's side?