Under the management of Sir Alex Ferguson, Manchester United was actually one of the best and greatest team in the world as almost every opponent was probably afraid of playing against them. Ferguson had a great squad from the defence to the forward with the likes of Rio Ferdinand, Wayne Rooney, Luis Nani, Dimitar Berbatov, Ryan Giggs among others. 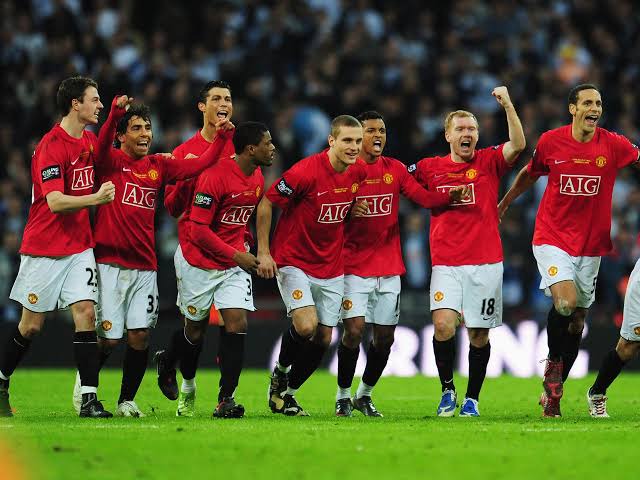 However, the midfield was probably the main reason for Man United's excellence performance. The midfield partnership that could never be forgotten was the pair between Paul Scholes and Michael Carrick. 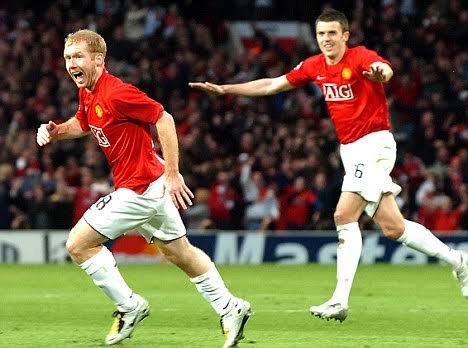 Scholes and Carrick played together in Man United's central midfield for a number of years and managed to win 5 premier league titles, one UEFA champions league and 1 FIFA club world cup. The duo were actually a great partnership as they gave opponents a hard time on the field. 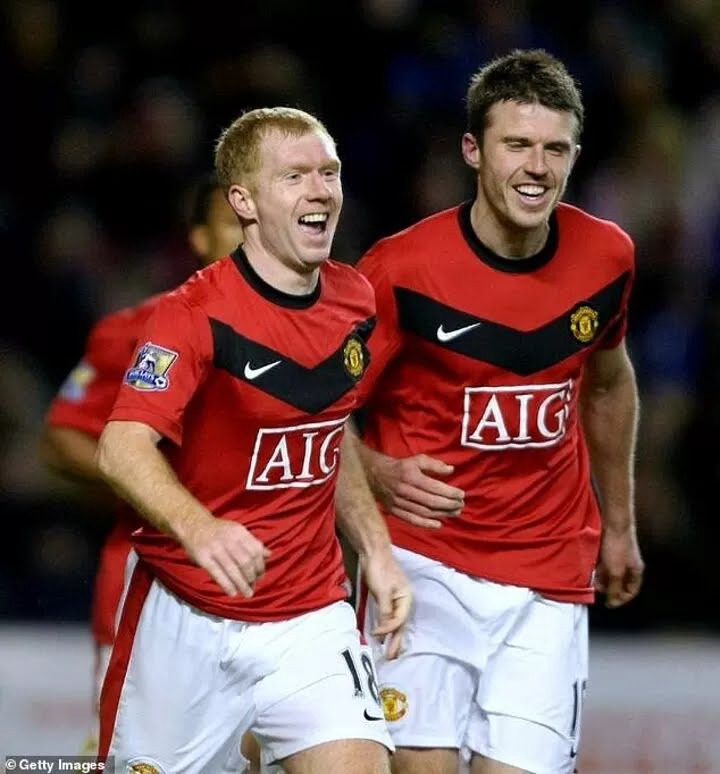 Upto now, Manchester United hasn't find their replacements and the current midfielders can't reach the level that Scholes and Carrick were. However, in Man United's youth team, there are two stars who can actually be the next Paul Scholes and Michael Carrick if they can be paired together in Man United's first team midfield. 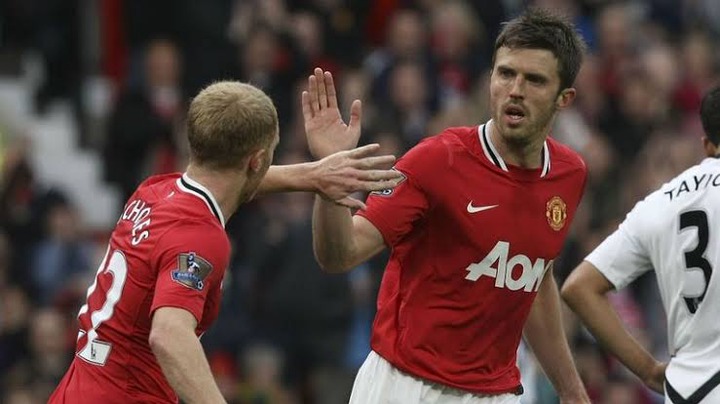 These are Zidane Iqbal and Charlie Savage. The two made their first team debut in a match against Young Boys in champions league under interim manager Ralf Rangnick and they are yet to make another competitive appearance for Manchester United but are reportedly impressing Erik Ten Hag in training. 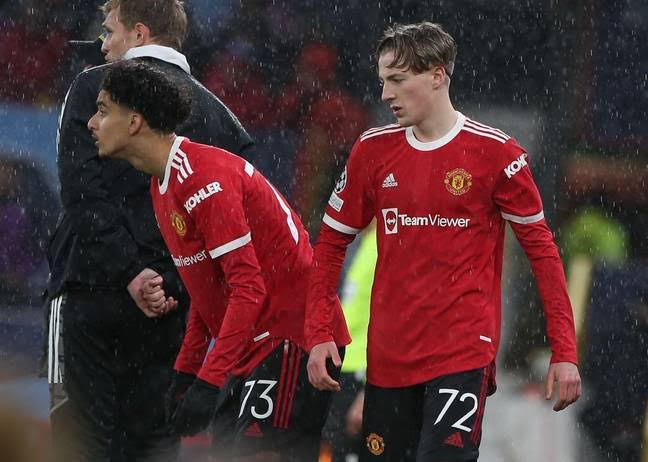 They are currently playing for under 23 squad but they have shown Ten Hag what they could offer in Man United's midfield and be the next Paul Scholes and Michael Carrick if they get enough playing time. 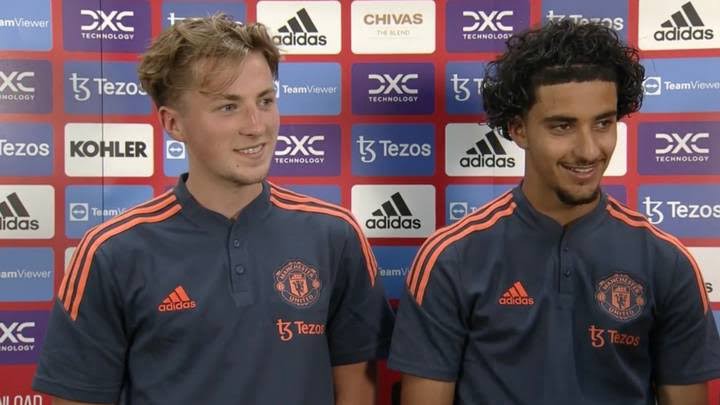 Unlike the current midfielders at the club, Iqbal and Savage are confident with the ball, don't panic and rarely loses possession uselessly, which is an added advantage to them. They have also been showing a range of passing ability since their progression through Man United's academy and this made Ten Hag to include them in Man United's squad for pre-season tour where they also displayed great gaming. 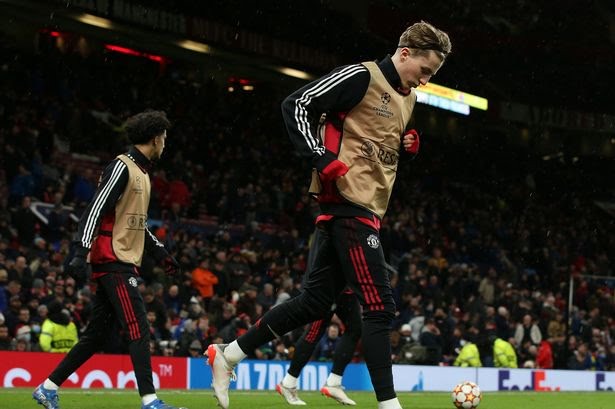 If these two players can be given enough playing time in Manchester United's first team, I think they can be among the best partnership duo in the premier league and be the next Paul Scholes and Michael Carrick for Man United. 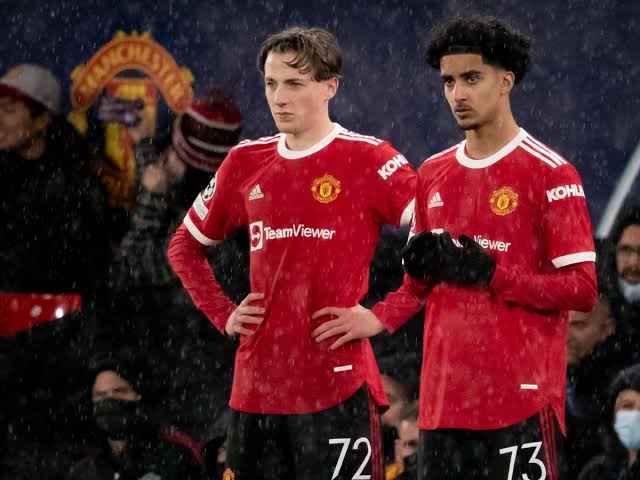