By CertifiedSoccerPundit (self media writer) | 1 year ago

Falkenberg will be wanting a better result here following the 1-0 Superettan loss in their previous game against Akropolis IF.

Three or more goals per match were seen in 5 of the last 6 fixtures where Falkenbergs FF have participated. Opposition teams scored 13 times in this period while Falkenberg managed a tally of 5.

In their last game, Västerås SK drew 2-2 in the Superettan match with IK Brage.

In that match, Västerås SK had 52% possession and 10 shots at goal with 4 on target. For Västerås SK, the scorers were Simon Johansson (40') and Viktor Prodell (90'). IK Brage had 4 attempts on goal with 3 of them on target. Niklas Söderberg (16') and Alexander Johansson (74') scored for IK Brage.

During their 6 previous matches, Thomas Askebrand's Västerås SK have seen their efforts on goal rewarded a total of 8 times therefore earning them the goals per game average of 1.33.

Going into this one, Västerås SK are undefeated in their previous 2 league matches away from home.

The last league clash between these clubs was Superettan match day 20 on 14/08/2011 when the final score was Västerås SK 1-2 Falkenbergs FF.

Falkenberg boss Hasse Eklund doesn’t have any fitness worries whatsoever coming into this match owing to a fully healthy group available to choose from.

In an otherwise available group, there’s only the lone fitness problem for the Västerås SK manager Thomas Askebrand to contend with. Pedro Ribeiro (Calf Injury) misses out for this game.

Västerås SK and Falkenberg may well both score, with little between these two teams.

The hosts defence has been very woefull this season having conceded a record 31 goals in their last ten matches compared to the visitors have conceded 21 goals in the championship during the same period. 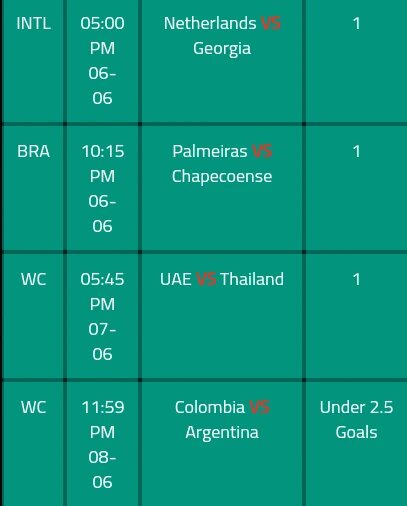