Chelsea should sign this Brighton player instead of Enzo Fernandez.(opinion)

Chelsea should absolutely consider signing Brighton central midfielder Moises Caicedo instead of Enzo Fernandez. Caicedo is a young, talented player who has already made a name for himself in the premier league. He has been a consistent performer for his club, Brighton & hove Albion, and has shown great potential to become a top-level player. 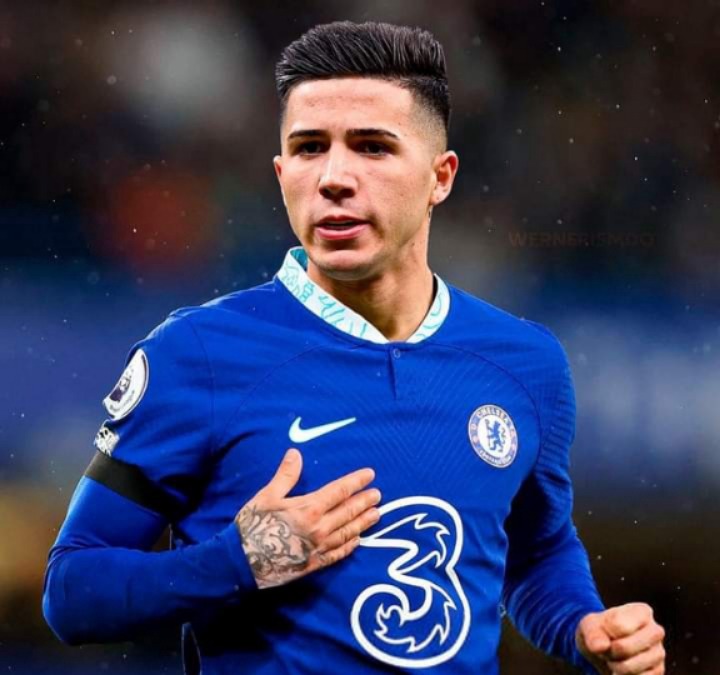 Caicedo is a versatile player who can play in a variety of positions. He is comfortable playing as a central midfielder, but can also play as a winger or attacking midfielder. He is a creative player who is capable of creating chances for his teammates and scoring goals himself. He is also a hard-working player who is willing to put in the effort to help his team.

Caicedo is also a very intelligent player who reads the game well and is able to make the right decisions in tight situations. He is a good passer of the ball and is capable of playing accurate long-range passes. He is also a good dribbler and is capable of taking on defenders and creating space for himself and his teammates.