By Kodundoh (self media writer) | 1 year ago 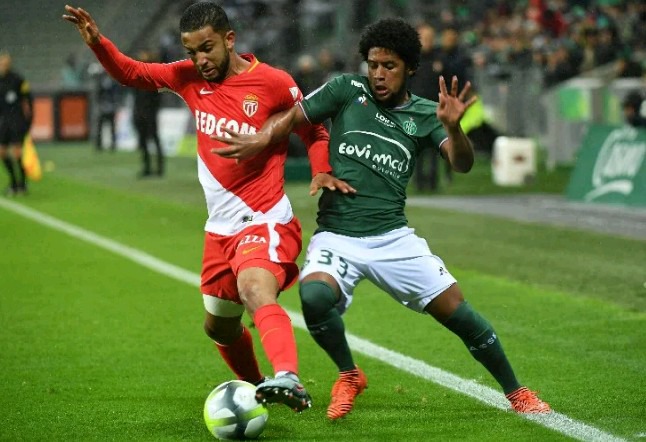 Monaco have Ligue 1’s best record in 2021. The visitors have scored 28 times in 12 games since the turn of the year. Monaco have averaged 1.91 goals per game in Ligue 1 this season

Monaco’s great run has taken a bit of a hit in the last couple of games, but they’ll be out to build on their 0-0 draw with league leaders Lille by claiming another three points on Friday. Prediction: Monaco to win 2-1 at full time 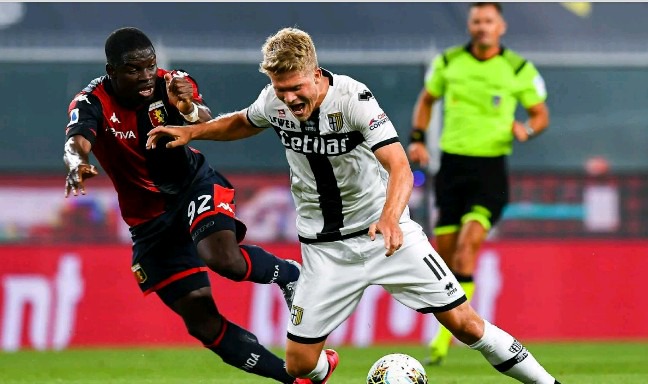 Parma have scored at least twice in four of their last five. Genoa have failed to score in their last three on the road. Since Parma returned to the top-flight they have won all five meetings with Genoa

Parma secured a hugely important victory last weekend, seeing off Roma 2-0 at home. While the visitors were impacted by the two Europa League games either side of the clash, it’s still a morale booster for Parma. Parma to win 2-1 at full time 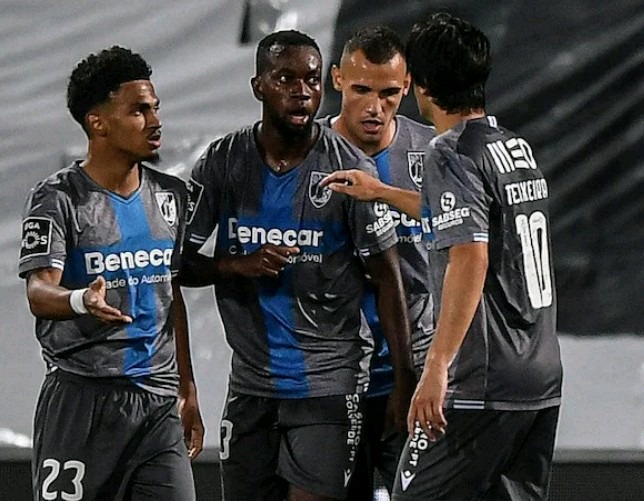 Gil Vicente leapfrogged Nacional after the last round of fixtures in the Primeira Liga and they can pull further clear of their struggling opponents with a victory against them on Friday evening at the Estádio Cidade de Barcelos.Prediction: Gil Vicente to wib 2-0 at full time