By Jameswatetu (self media writer) | 4 months ago

Manchester United is active in the ongoing summer transfer window after a month of quietness in the transfer market.However, Manchester United has officially announced the signing of left-back Tyrell Malacia of the Netherlands, free agent Christian Eriksen, and defender Lisandro Martinez of Argentina. 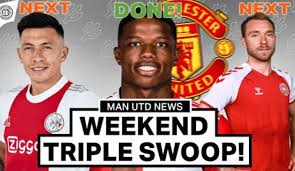 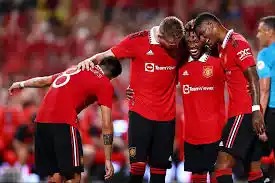 Since the start of the summer transfer window, Frenkie de Jong of Barcelona has been the top target for the central midfield position. Erik ten Hag is eager to see his former midfielder from Ajax again and believes the midfielder can help the club but the transfer is falling apart. 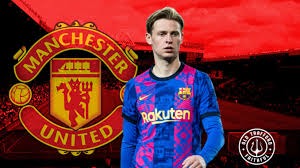 With doubt surrounding Cristiano Ronaldo's future at Old Trafford following his request to leave Manchester United in search of Champions League football for the upcoming season, the attacking front is another position that needs reinforcements. 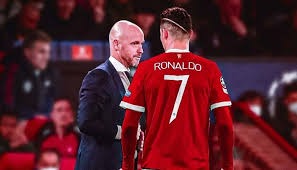 Striker Antony of Ajax is rumored to be on his way to Old Trafford with reports linking him with a possible reunion with his former coach Erik ten Hag. 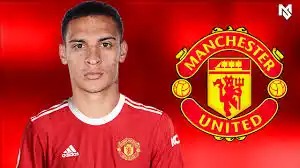 Manchester United new coach may prefer a 4_3_3 formation for the upcoming season after acquiring his transfer targets. 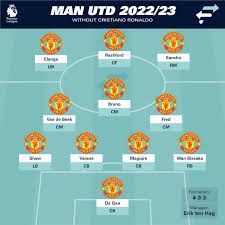 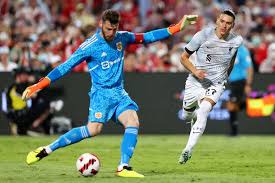 The 31-year-old Spanish goalkeeper remains one of the most consistent players in the team and after the departure of Dean Henderson to join Nottingham Forest he will remain the first choice goalkeeper. 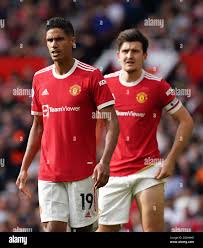 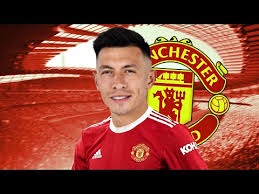 Manchester United coach is expected to use Diogo Dalot as his first choice right back with Lisandro Martinez either joining Raphael Varane or captain Harry Maguire at central defence.New signing Tyrell Malacia may offer competition to Luke Shaw at Left back. 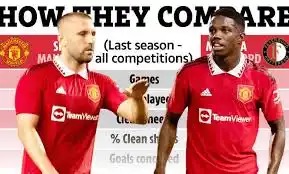 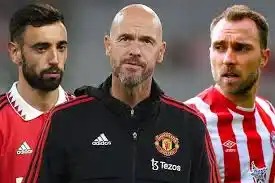 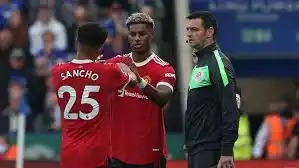 The attack is widely expected to be led by England duo of Marcus Rashford and Jadon Sancho from the flanks with French forward Antony Martial acting as the target man Incase Cristiano Ronaldo leaves. 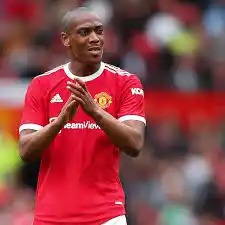