Kings Of The EPL, La Liga and Bundesliga In The 21st Century With Their Number Of Hat-tricks

For a player to be referred to as the king of a given League then he must have dorminated it with his good performance. These are the kings of La Liga, the English Premier League and Bundesliga. 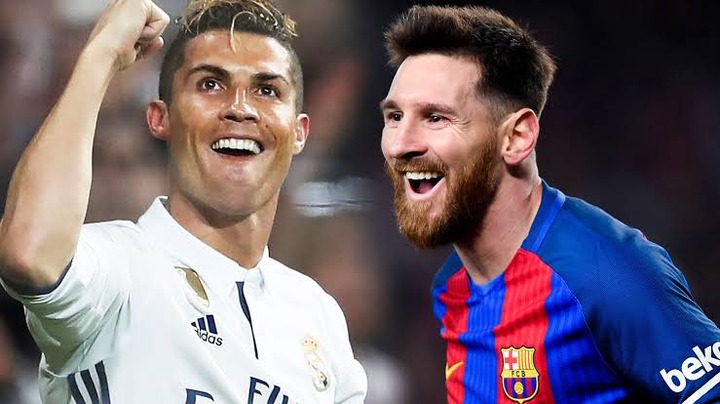 2. Bundesliga - Robert Lewandowski is the king of Bundesliga in the 21st Century. The Polish striker has scored 14 hat- tricks during his 14 years in Bundesliga. 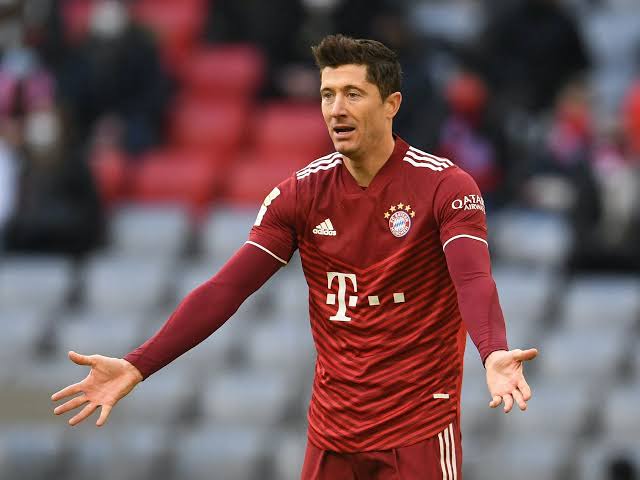 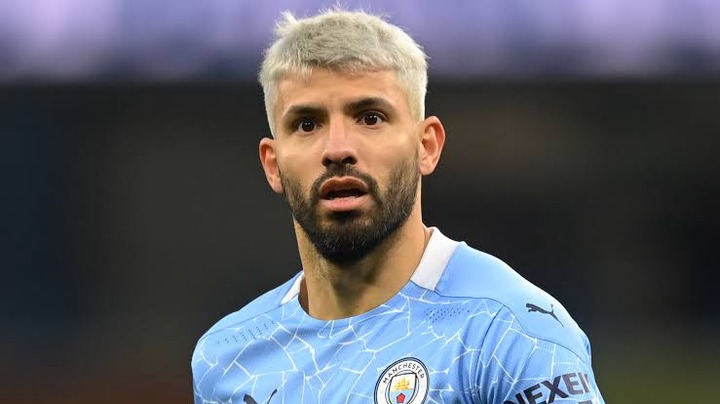 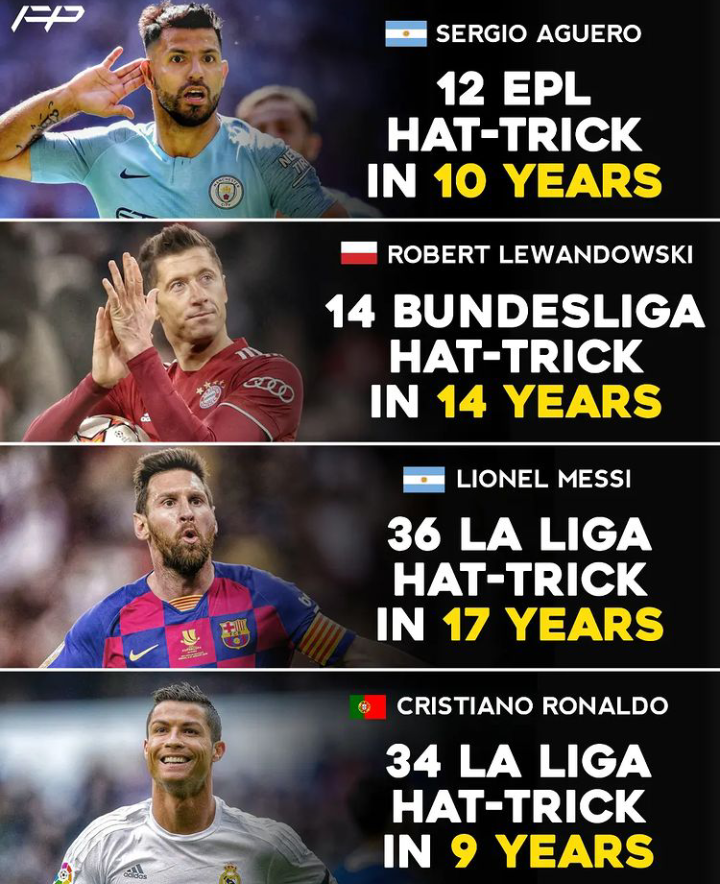