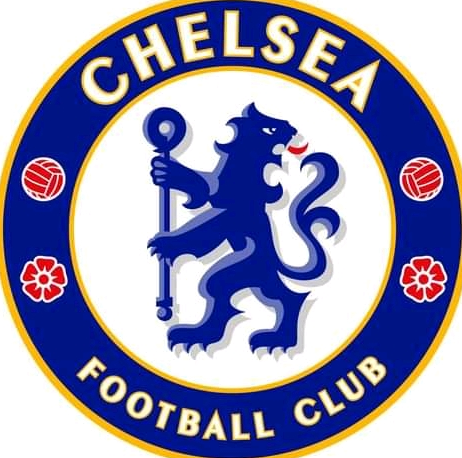 1: Chelsea Reportedly Preparing Grand Farewell For Azipilicueta Who Is Targeted By Barcelona

Chelsea Owner Roman Abramovich is reportedly preparing grand farewell to Captain Cezar Azipilicueta who is targeted by Barcelona according to Express Sport Reports. Cezar Azipilicueta contract will expire in the summer and Barcelona are reportedly in advanced talks to sign him next year according to Daily Mail Sport Reports. Azipilicueta is the first Chelsea player to win all the trophies at Stamford Bridge including Premier League, FA Cup, EFL Carabao Cup, UEFA Champions League and UEFA Europa League. . 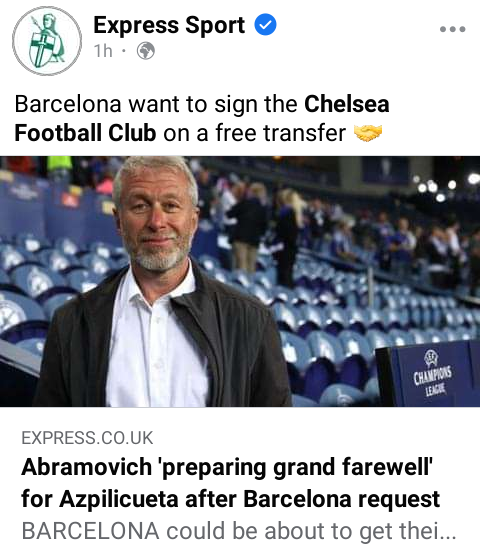 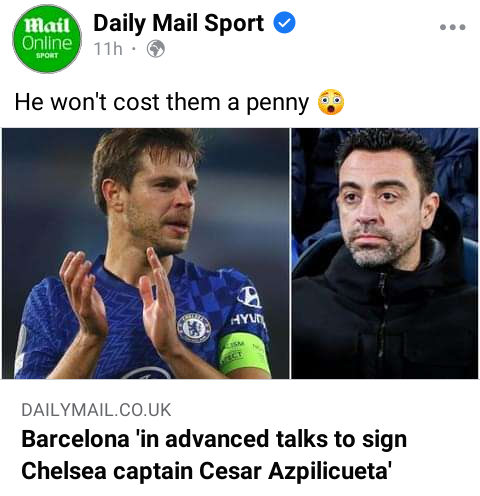 Chelsea move to sign Hungarian defender Attila Szalai who plays for Fernabahce is a done deal according to Hungry National Team Coach Marco Rossi. Chelsea Director Marina Granovskaia has agreed a deal with Fernabahce to sign highly-rated defender Szalai at £20 Million ahead of the January Transfer window. The Blues are currently facing a possiblity of losing Antonio Rudiger who wants to double his wage before signing a new deal but Chelsea could let him leave on free transfer next summer. Szalai is set to be longterm replacement for Rudiger who is determined to leave Stamford Bridge next summer. 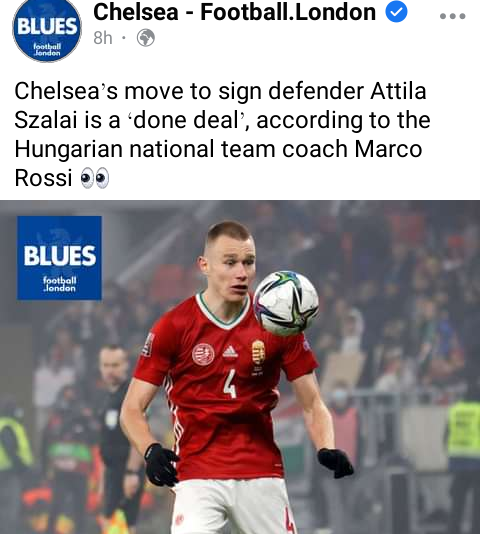 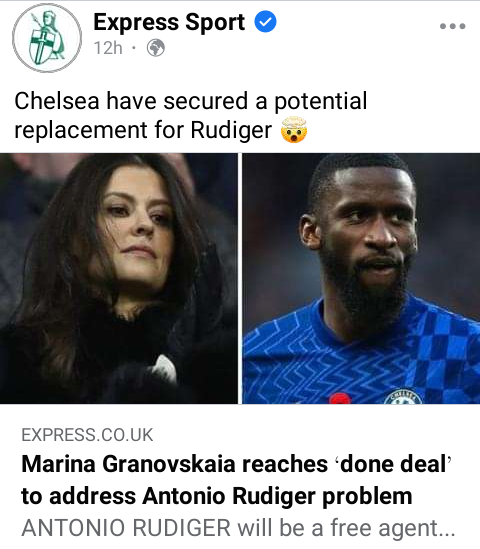 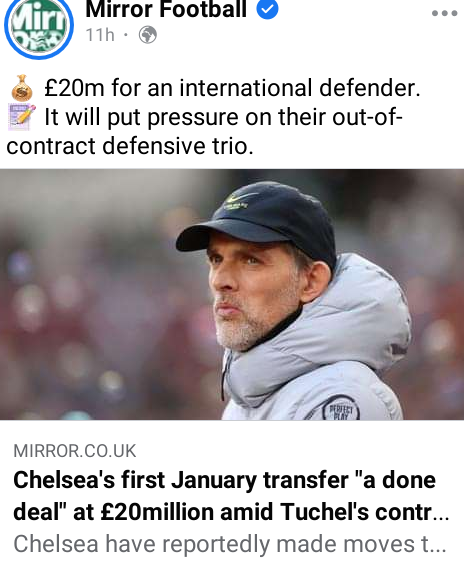 Chelsea have been drawn against Chesterfield at Stamford Bridge in their third round of FA Cup, where Tuchel is confident to win with alot of ease. Southampton have reportedly signed former Chelsea Goalkeeper Willy Cabalero on short term deal according to Daily Mail Sport Reports. 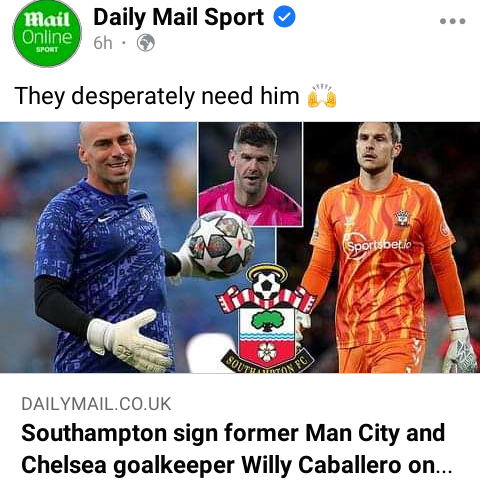 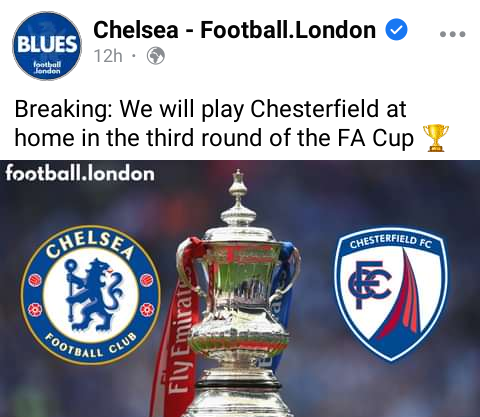 "Why Risk Lives Of Leaders?" Dida Hits Out At Ruto As Details Emerge On What He Does In Campaigns