By Newscook (self media writer) | 29 days ago

English Giants That Have Proved That Both The UCL & 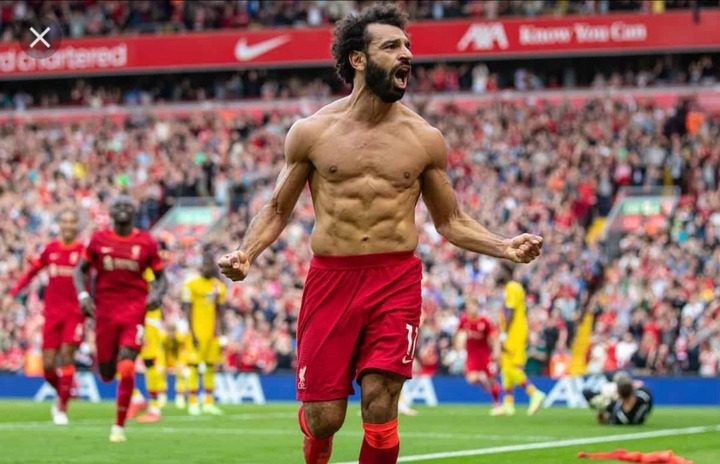 Bagging both the Premier League and the Champions League titles is the greatest achievement England teams crave to satisfy in a single season. Which English top flight team could add the titles to their count of trophies this season. 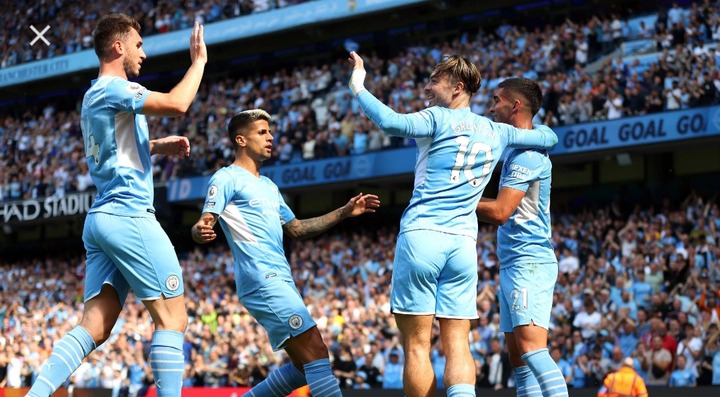 Manchester City had a golden opportunity to shake hands on the Premier League title last season but failed to follow the same footsteps in the Champions League. This season they are considered not strong enough to attain supremacy having lost once with 5 wins and one draw in all competitions. 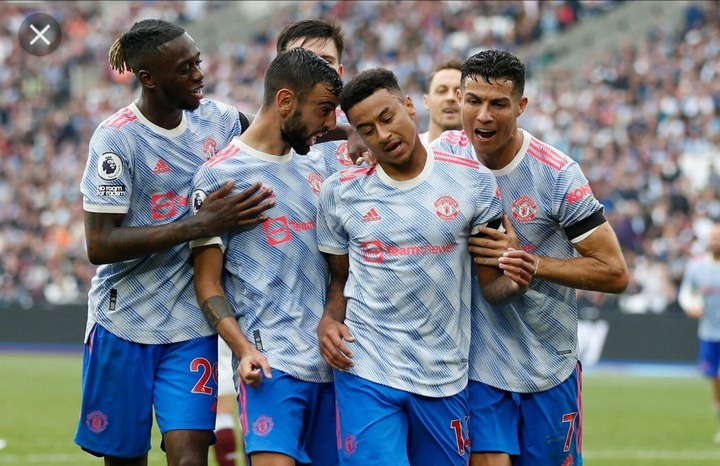 Manchester United lost their UCL opener to Young Boys. A follow up on their domestic performance also proves that they have been struggling to emerge triumphant from their assignments. The red devils have a long way to meet their expectations having lost twice in this season competitive matches (W4,D1,L2). 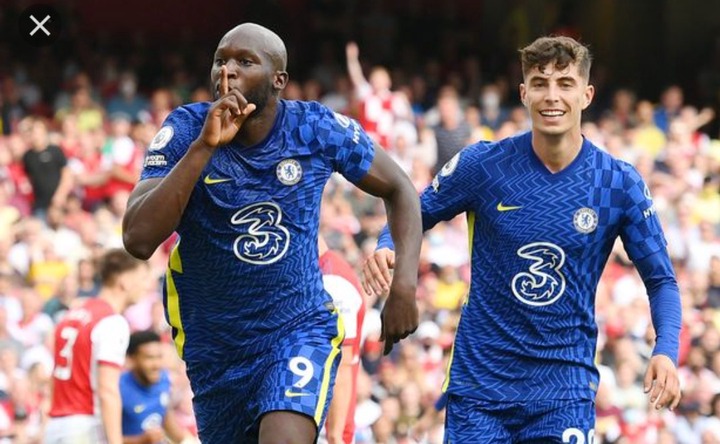 Chelsea have been immune to defeat. They have transformed to winning machines under their manager, Thomas Tuchel after winning the UCL last season. They have established a golden run of performance this season with 7 wins and one draw in all competitions. However, not winning 2 of their matches at full time does not make them a big threat. 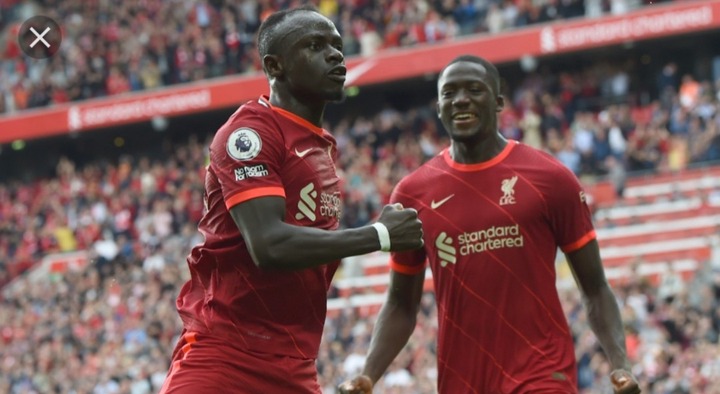 Liverpool are heavily favoured to attain European glory this season. They are armed well from the defense department to the striking department with fruitful players for the likes of Virgil Van Dijk and the Egyptian goal machine Mohamed Salah.

The reds have been invulnerable to defeat this season with 7 wins and one draw from all their establishments. They have kept 5 clean sheets and found the net 18 times. This makes them opponents to be reckoned with.