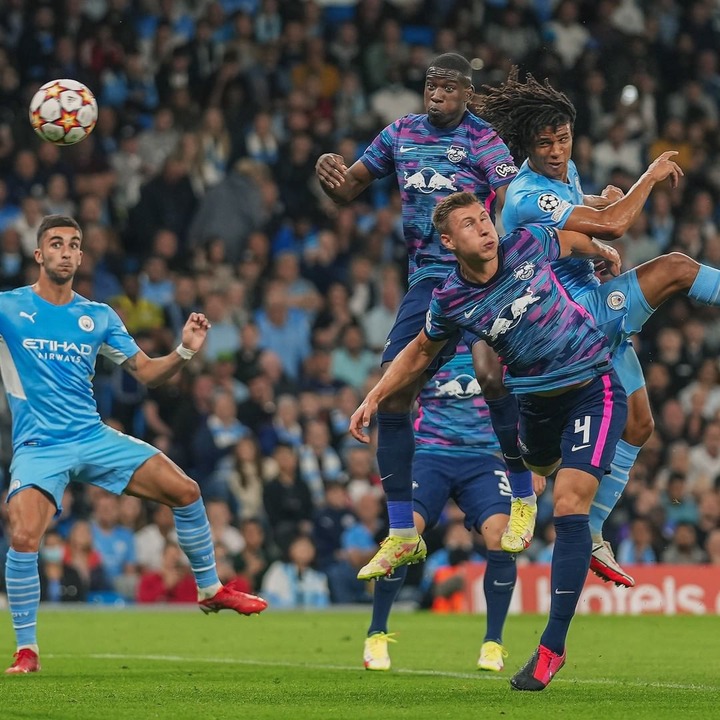 Manchester city were in action yesterday against German side RB Leipzig as each team looked forward to win a silverware this season. The Cityzen were looking to improve from last season where they lost to Chelsea in the final.

One of Manchester city Star proved Pep Guardiola wrong for leaving him out on the bench after an outstanding performance. Nathaniel Ake opened the scoring in the 16th minute of the game to put his home side ahead.

In the 28th minute, Kelvin De Bryune amazing pass was deflected in by Leipzig defender to make it 2-0 in favor of the host. The visitors pulled one back two minutes before the end of first half where Christopher Nkunku header beat Ederson to find the back of the net. In the 45th minute Mahrez converted from the penalty spot to make it 3-1. 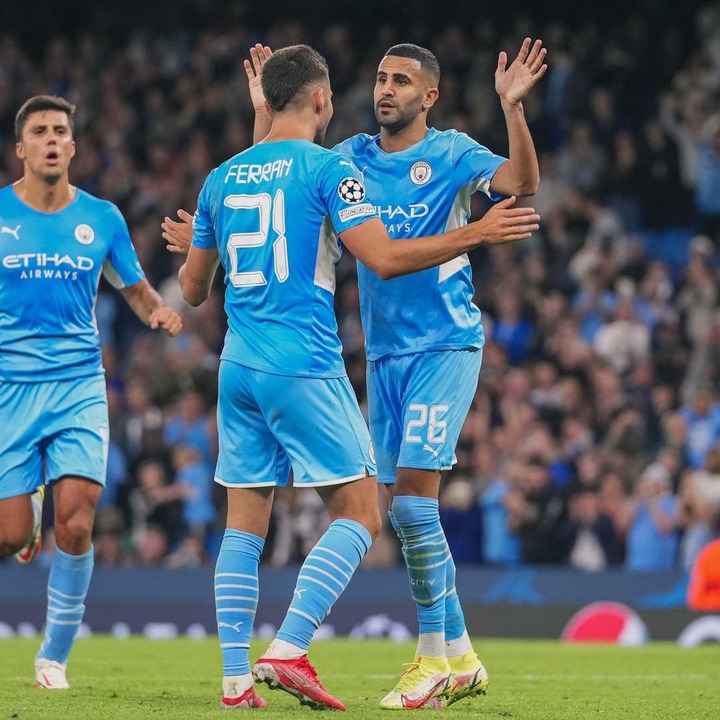 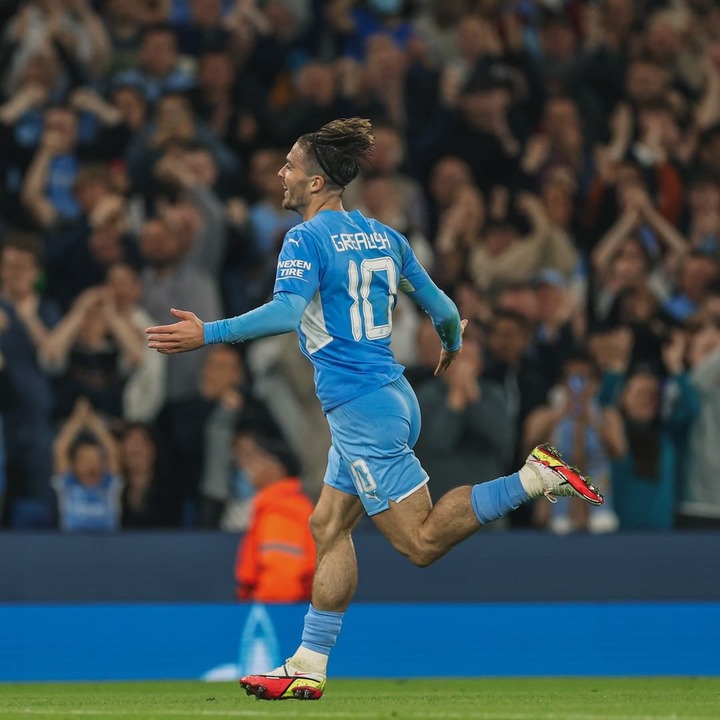 In the 50th minute, Nkunku was on the score sheet again to make it 3-2 which brought back their hope of grabbing a point. Four minutes later, Manchester city £100 million record signing Jack Grealish, scored a great goal from the wing side to make it 4-2.

In the 73rd minute, Nkunku completed his first champions league hatrick which have his side more energy to attack. But stunning goal from Cancelo and Gabriel Jesus ended the visitors hopes of grabbing a point at the Etihad.

In that match, one of the City's players who played so well is Mahrez, he created multiple chances upfront and gave Leipzig defenders a tough time. Last season he played a major role for his side to reach their first champions league final. 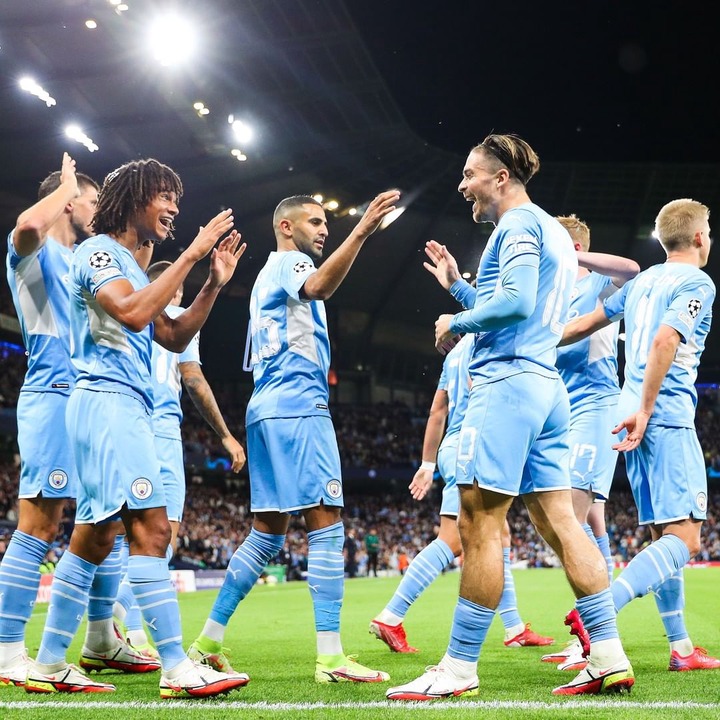 This season, despite his top performance, Pep has been leaving him out of the bench. Yesterday, he proved he can be of great help to his side if he's given more playing time. 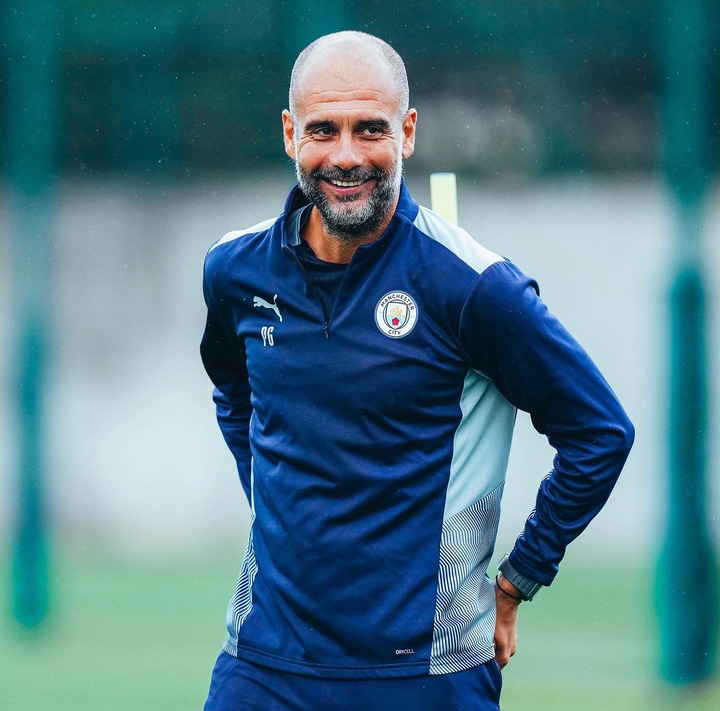