The 2022 summer transfer window was officially opened on Friday 10th June 2022 and is set to remain open till 1st of September.The premier league released the 2022/2023 league season calendar with the kick off on Friday 5th August 2022 between Crystal Palace and Arsenal at Selhurst Park. 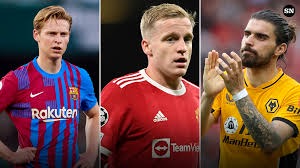 Manchester United begin their new season at home against Brighton on Sunday 7th August the first of the four matches they will play in August.

The club is in dire need of recruitments and strengthening after the departure of Paul Pogba, Nemanja Matic, Jesse Lingard, Juan Mata and Edinson Cavani this summer from the club. 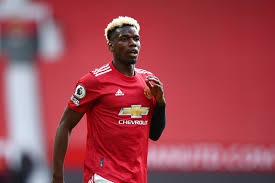 The club preseason tour begins on Monday 27th June with the new coach presented with the first opportunity to meet the his new team ahead of the new campaign. 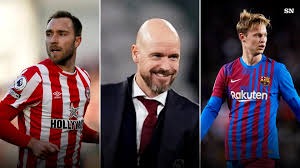 Here are the 3 players set to join the club this week. 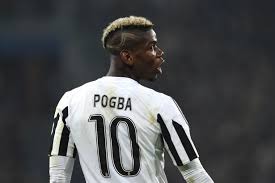 Manchester United midfielder Paul Pogba has completed his transfer to Italian soccer giants Juventus on a free transfer from Manchester United after full terms agreement with the club.The player is set yo sign his contract early next week. 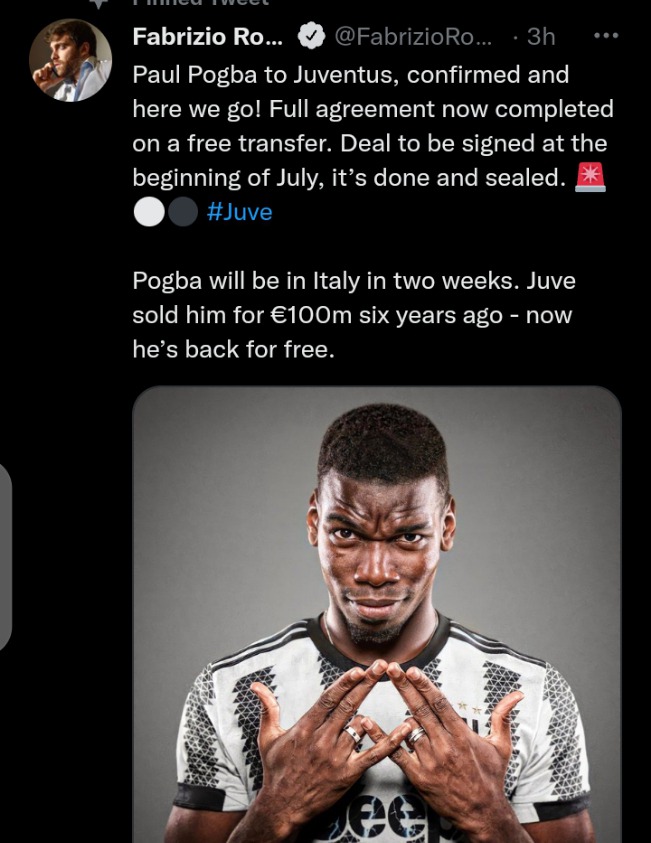 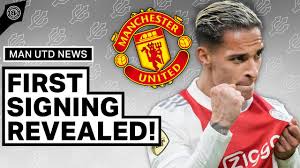 Manchester United is set to sign Ajax and Brazil young winger Antony with the two clubs in negotiations for a transfer.The first bid by the club was rejected but new United coach Erik ten Hag sees him as a valuable player to his system and Antony is also relishing the chance to reunite with his former coach for a premier league challenge.A new bid for the player is expected in the coming days. 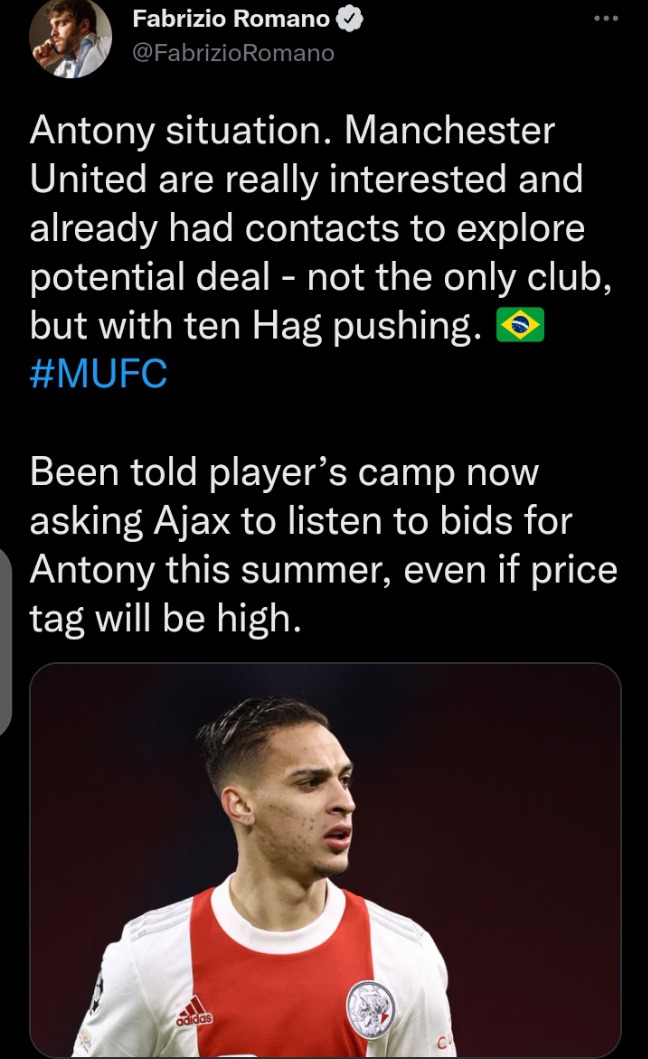 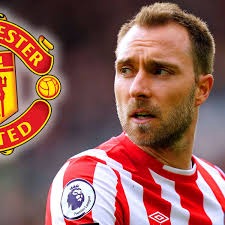 Manchester United is waiting for the response from Denmark international Christian Eriksen over a possible transfer to the club with the player yet to sign a new deal with Brentford after his initial six months contract expired.Ten Hag wants to add the 30year old experienced midfielder to his squad for next season.The club has already informed the player's representatives of their interest to sign him 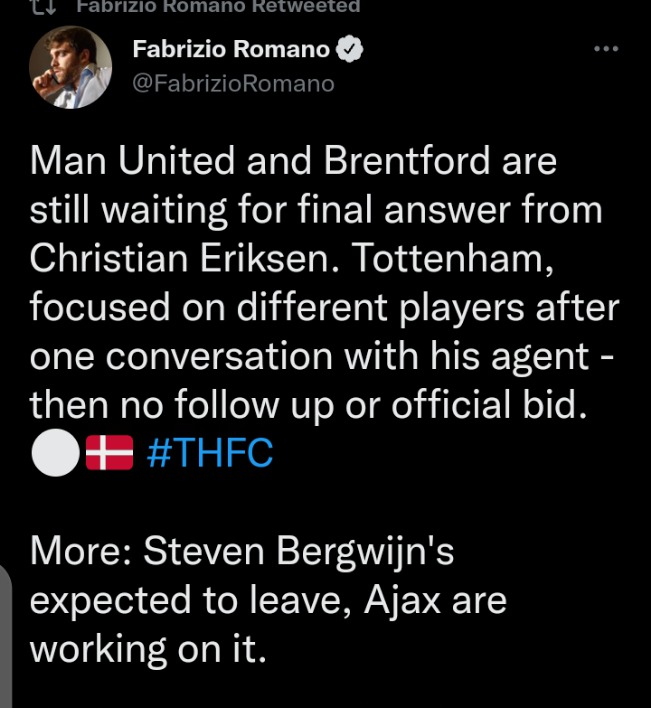 Arsenal Stars Who May Be Crucial For Arteta Ahead Of A Busy Season For Gunners.