The Biggest Lies Ever In Football

By Journalist_Aggrey (self media writer) | 7 months ago

Dishonesty can always be expressed in a dilemma situation where the casualty normally wants to win. Even in football, few footballers have gone down in history with the biggest deceits ever in a bid to benefit themselves. The following are some of these players;

This is the most recent case among all instances. Gabonese International Guelo Kanga was recently confronted by the Confederation Of African Football (CAF) after allegations that he had been born four years after his mother's death. 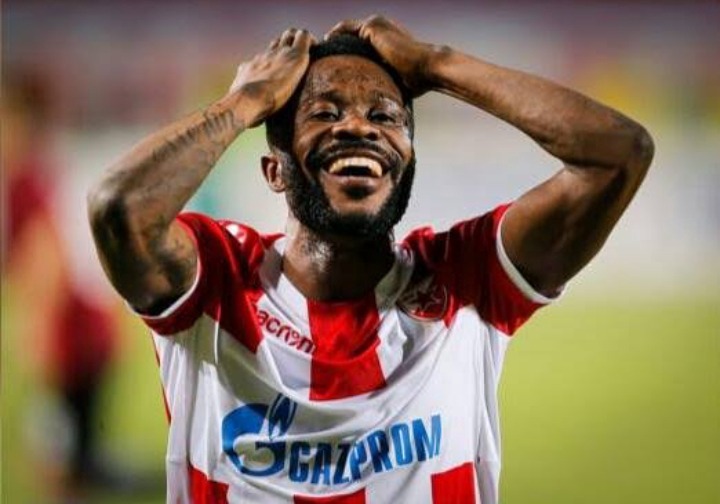 According to CAF, Kanga reportedly lied about his date and place of birth. Kanga now stands a risk of rendering the whole Gabon team on being disqualified from the Africa Cup Of Nations qualifications.

The late Diego Maradona's "hand of God" goal is one of the famed scenarios in football. In a 1986 FIFA World Cup quarter finals against England, Maradona literally pushed the ball into the net with his hand and confidently celebrated it posing no doubts. 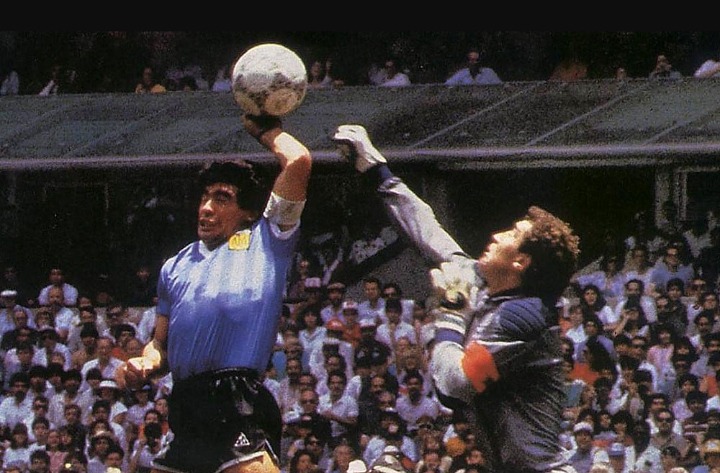 The goal was allowed and even made Argentina qualify for the semi finals.

In August 1986, Ali Dia a former Senegalese striker reportedly convinced Graeme Souness, the then Southampton manager, that he was the cousin of FIFA World Player of the Year and Ballon d'Or winner George Weah. This led to him signing a one-month contract with Southampton days later. 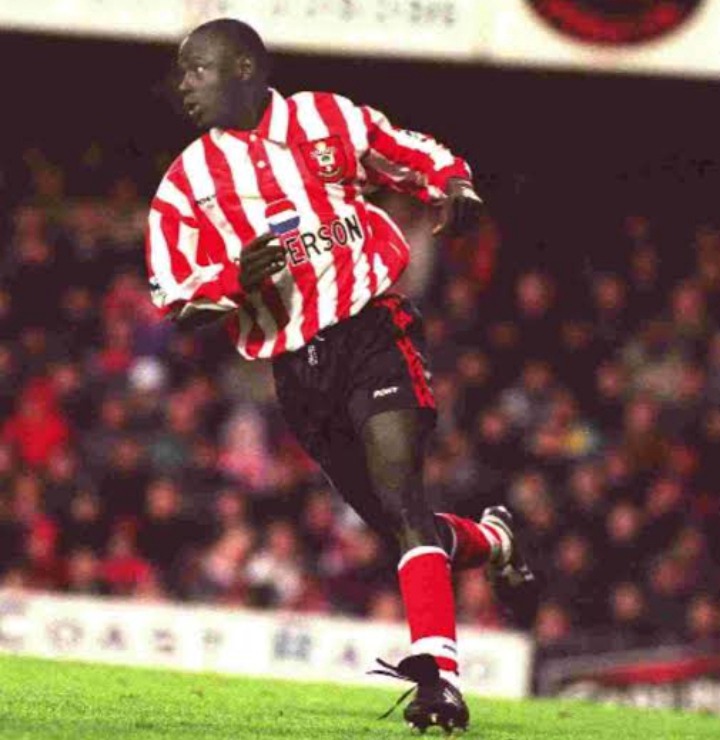 However, Dia played only one match in his short spell at the club. He came on as a substitute in a league game, but was then himself substituted. He was subsequently released, 14 days into his contract.

Kenyans Express Mixed Reactions After Dp Ruto Spills Beans On Why He Parted Ways With Raila.