By Collo_seska (self media writer) | 1 month ago

Cristiano Ronaldo scored his 801 career goal after a brace at Old Trafford against Arsenal on Thursday night. 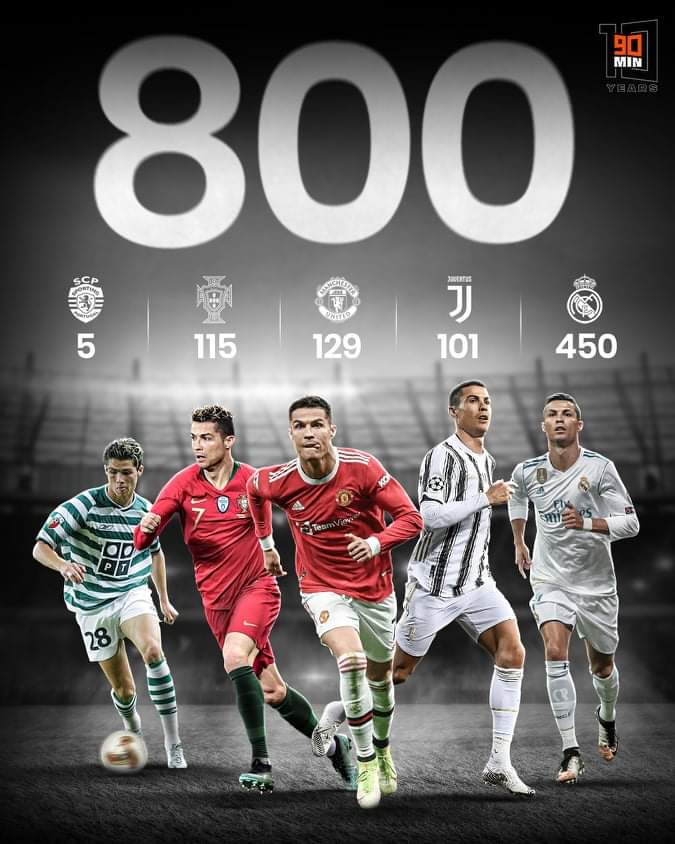 The two goals, one from the penalty spot complemented with an equalizer from Bruno Fernandes ensured that Man United come out victorious in the game. 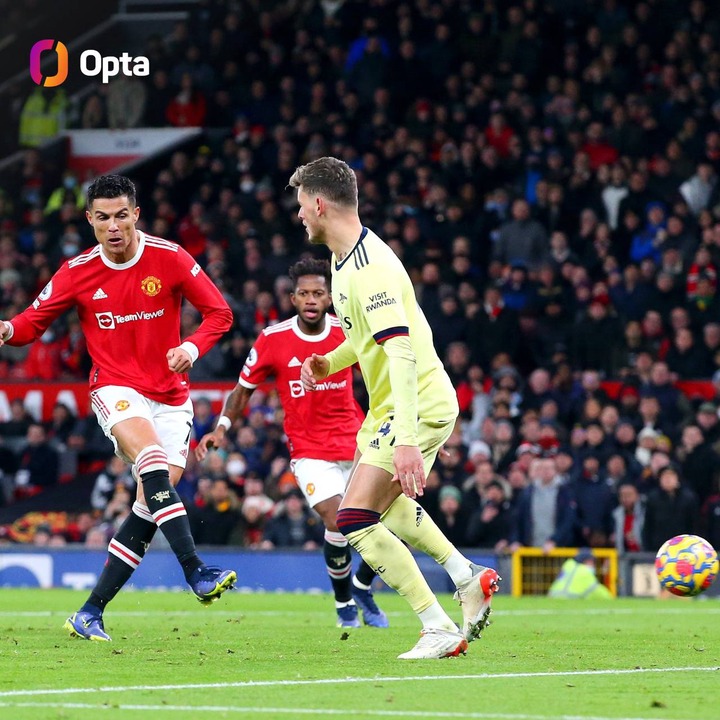 However, former Manchester United defender Patrice Evra and Jamie Carragher have disagreed on the performance of Ronaldo at the club. 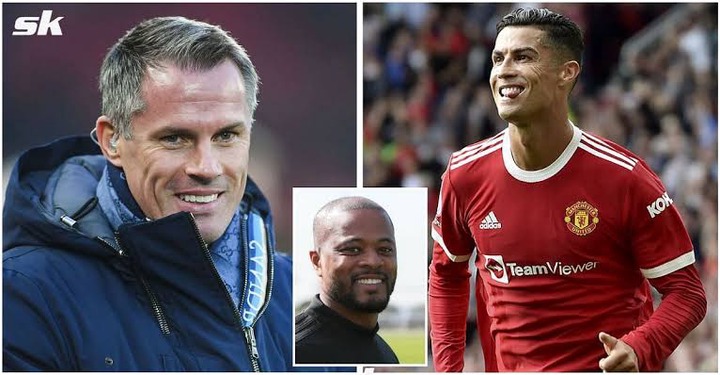 Carragher feels that Ronaldo has dropped in performance and that he doesn't deserve to start almost all games despite his goal scoring rate since his u-turn to his boy child club. 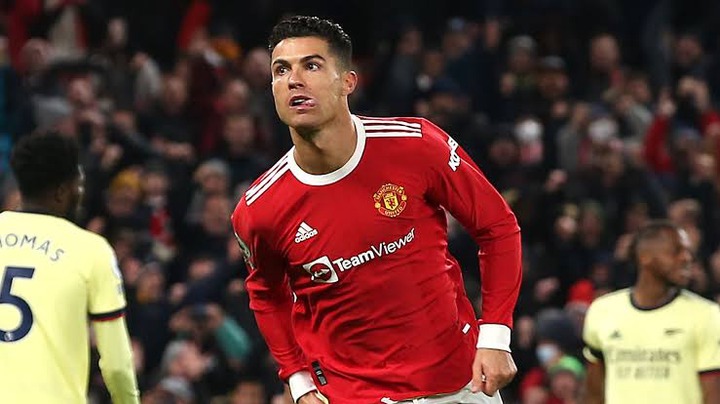 "Ronaldo is not the player he was. He is still obviously delivering good for Man United in terms of goals but I don't think it should be a big story if he doesn't start every game or at times comes off in a football game", Carragher said. 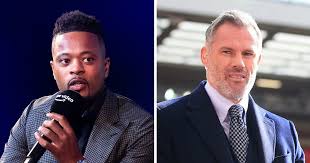 On his side, Evra defended Ronaldo saying that he's one of the key players that Man United could not risk to lose. 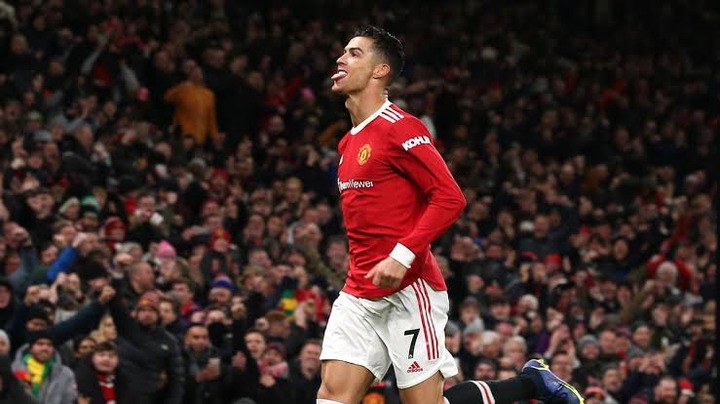 "Some people like Carragher just wake up and want to talk about Cristiano Ronaldo. Let him imagine the 801 goals from 775 appearances", Evra said. 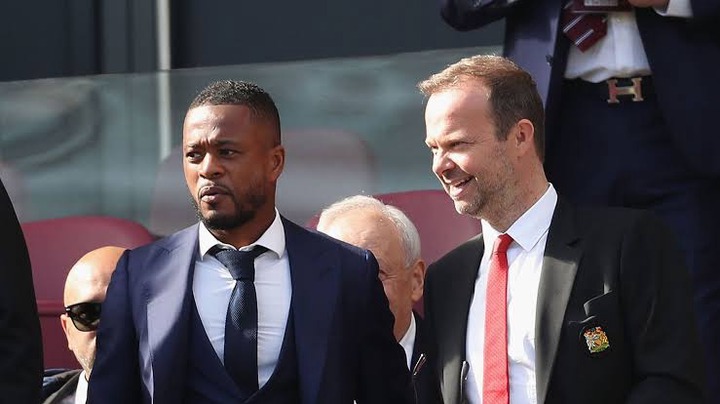