Chelsea is one of the top European clubs. The English Premier League giants have a squad made up of world class players. However, there are players who left Chelsea and are currently world class in other teams. Well, it is almost unbelievable that Mohammed Salah and Kevin De Bruyne were once Chelsea players. In this article, we are going to look at a starting eleven of top players who left Chelsea and their current values. 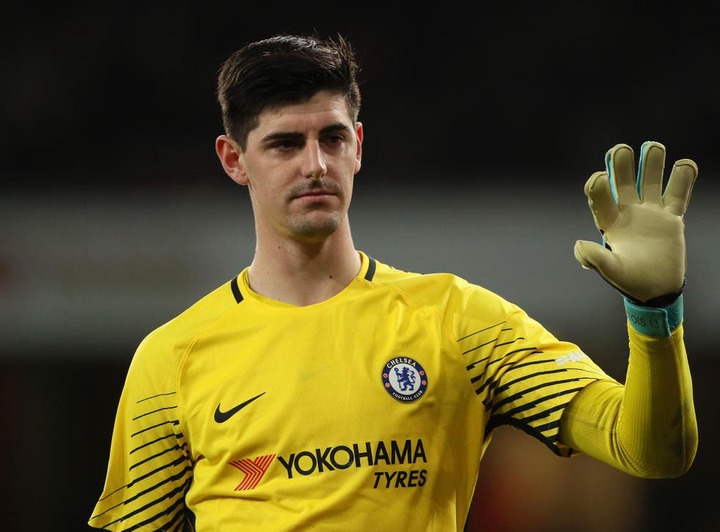 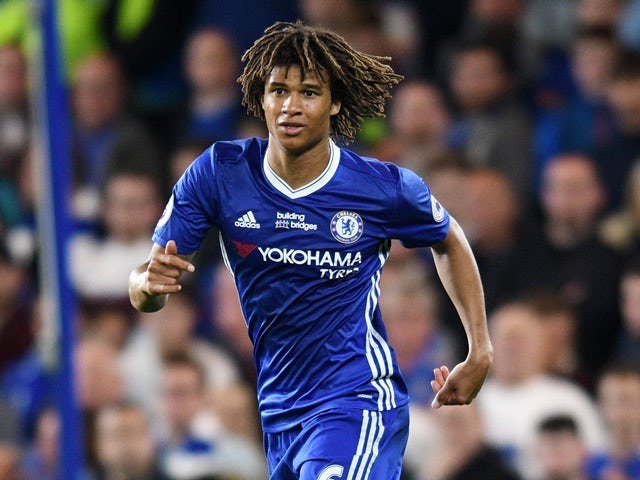 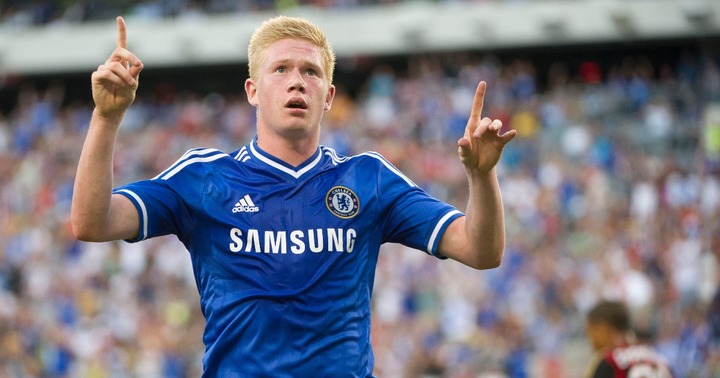 Eden Hazard is by far one of the best players to ever play for Chelsea. The Belgian international left Chelsea for Real Madrid in 2019 but has never impressed like he used to impress at Chelsea. His major problem has been frequent injuries. He is currently valued at £25 million by the Spanish giants. Mohamed Salah has proved to be one of the best wingers in the world right now. The Liverpool star also had a spell at Chelsea before being released to AS Roma. He is currently valued at £100 million. 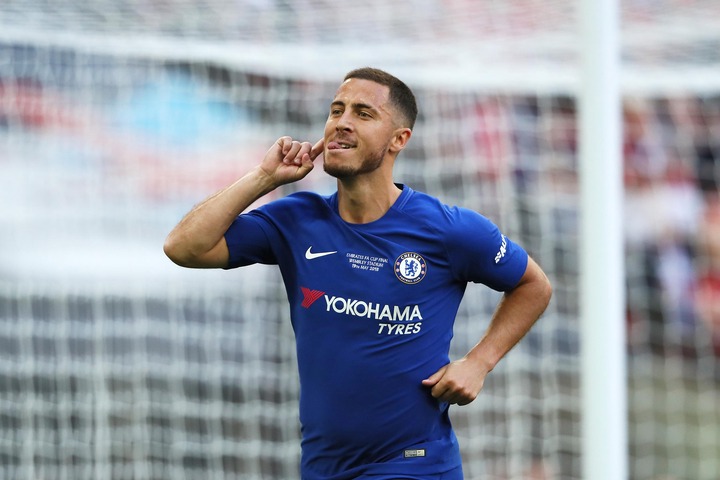 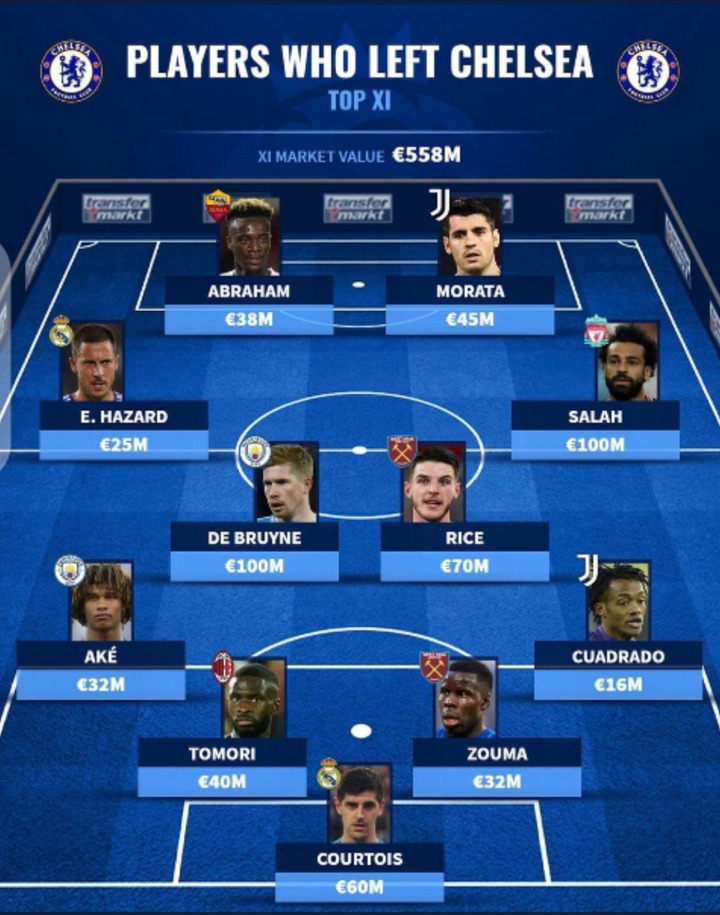