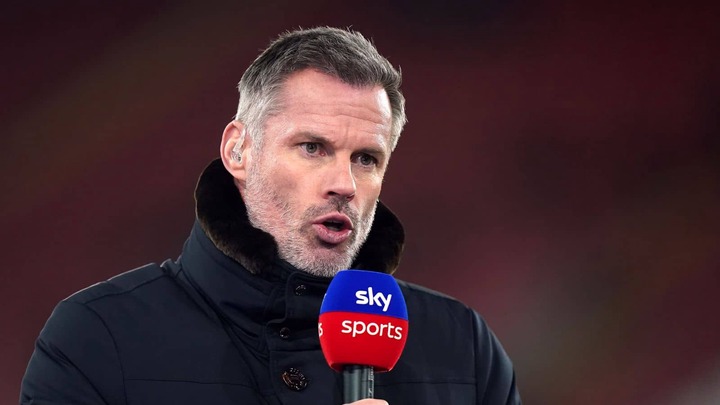 Manchester United are expected to return to the top four where they belong and even challenge for the premier league title following the arrival of Dutch tactician Erik ten Hag.

The Dutch is inheriting a side that failed to deliver last season under Ole Gunner Solsjaer and Ralf Rangnick finishing sixth in the premier league campaign with the lowest point tally ever recorded in the club's history.

He has joined the club with a good reputation following the kind of job he did at Ajax over the past couple of years, something that has raised the expectation around the club.To see this dream reach its fruition, the manager is already replenishing the team he inherited.

Erik ten Hag has unveiled Feyenoord ace Tyrell Malacia as his first signing at the club immediately they resumed training at Carrington. This deal was thereafter followed by arrival of Eriksen and Lisandro Martinez. 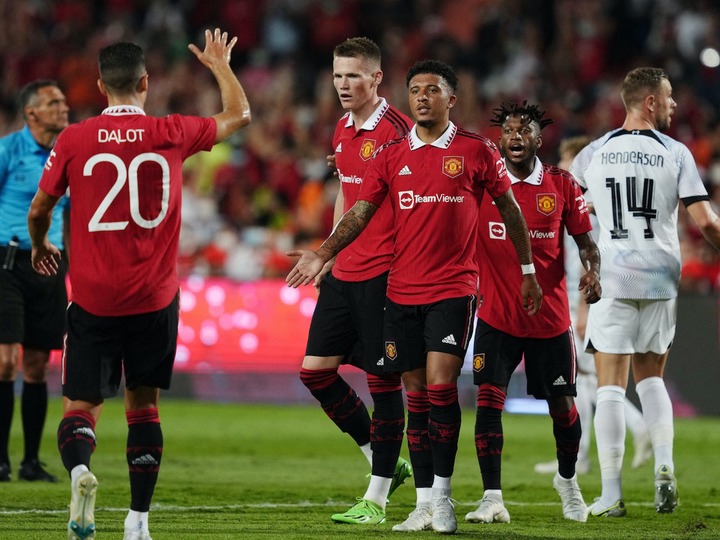 However, a deal that Manchester United fans and even the new manager has kept his fingers crossed that will be seen over the line before this summer closes is a deal for Frankie De Jong.

And the Sky Sports pundit, Jamie Carragher has also hinted why Manchester United are seemingly unready to cool their interest in their pursuit of the Dutch midfield Stalwart.

According to Jamie, De Jong is a good player and therefore his arrival to the premier league outfit will make a huge difference at the club who are currently unblinkingly eying him. 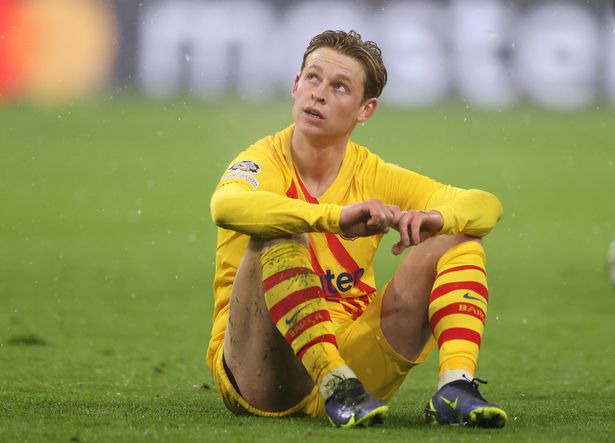 "This manager has a really good CV and they've had a good start in pre-season - they'll hope they can get De Jong, he's a huge player and could make a big difference for them."