By Sporthab (self meida writer) | 16 days 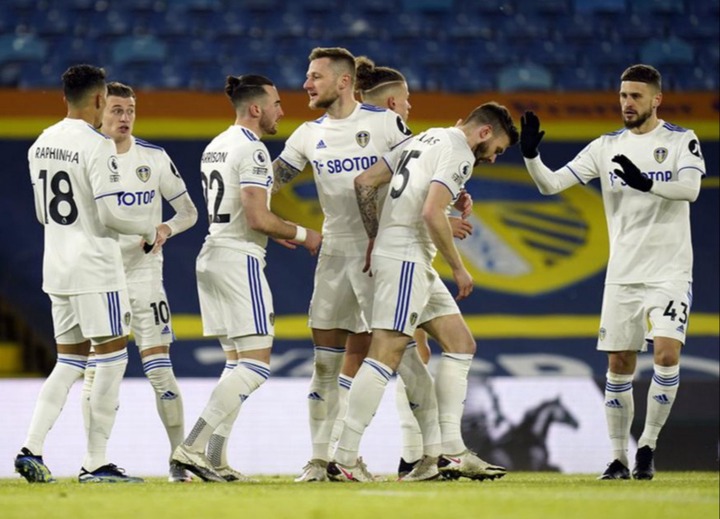 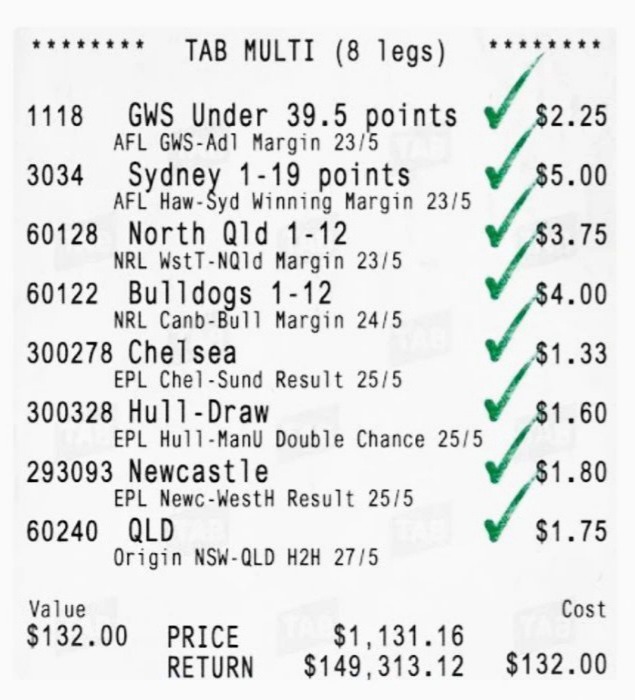 The host have lost four of their last five home matches this season drawing once. They were bundled out of the league cup last Saturday by league one Clyde. Dundee have won three of their last five matches in a row this year and they have conceded just twice. 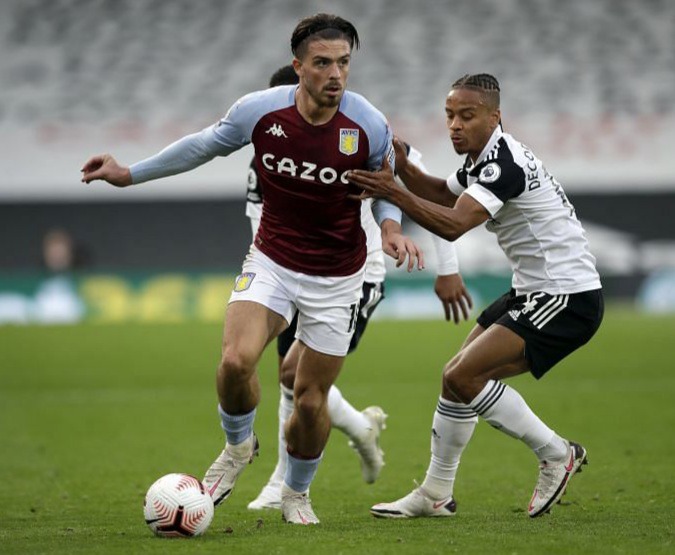 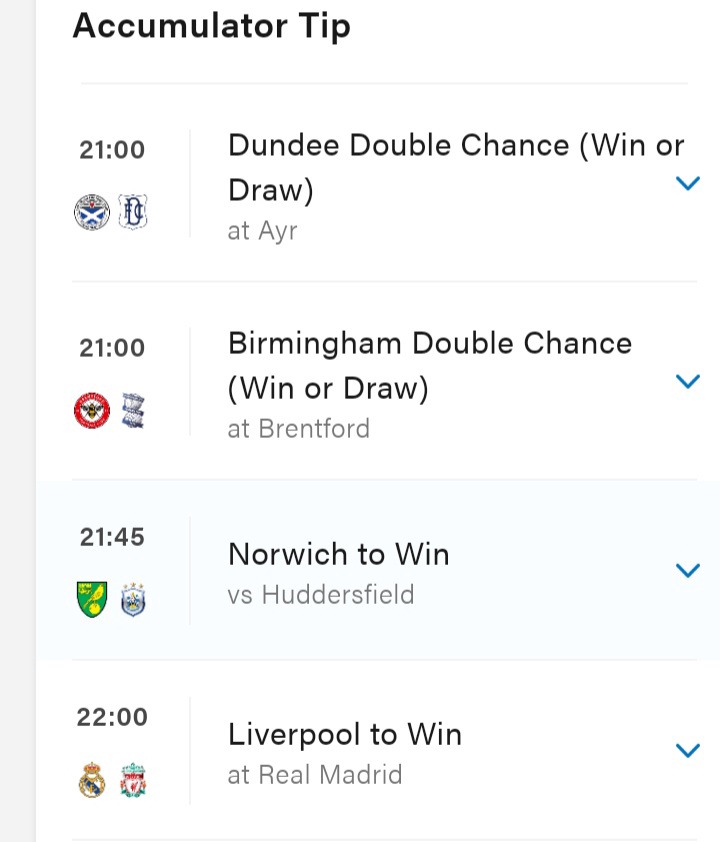 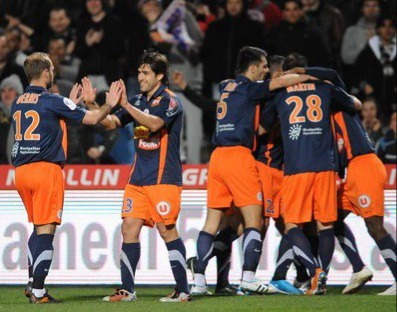 Manchester United Has Been Ranked As The Best Team In England, See Statistics Supporting This