Arsenal won 3-1 against the Greek side Olympiacos during the first leg of the European competitions knockout stages. The victory was gained from the away soils. They will therefore be meeting this team tonight in a second clash with an advantage of three away nets.

This means that if the Emirates will have to hold a draw of any kind,they still have a ticket into the quarter finals of the 2920/21 Europa league competitions. Looking at the formation of the gunners in relation to their previous five competitives,the English side have a higher chance of securing another win. 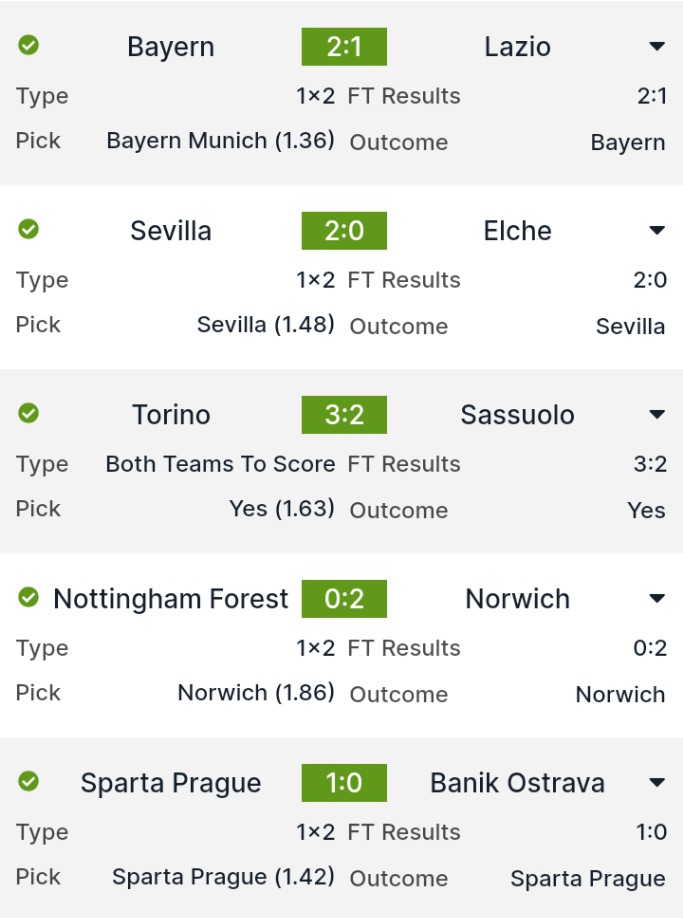 The warst statistics of this game is that none has never registered a win against the opponent in their home ground since 2015. Today's match is 75% expected to end over 2.5 goals.

This gonna be the third time the England team, Tottenham Hot Spurs to play against Dinamo Zagreb from Croatia. Spurs have won the two meetings, both ending in clean sheets. Despite this great performance,they have hosted Zagreb in all those meeting. This could a different case where they will be a first travel.

Having secured a victory of 2-0 during the first leg,Spurs can be set to keep a draw. But with the improved performance of their two stars,Kane who scored the two nets and Bale who shown potential of doing better in the premier league clashes,they still have the highest probability of winning the full-time whistle.