Everton win in a 9 goal barrage

By Ngugih | self meida writer
Published 21 days ago - 0 views

An empty Goodison park expirienced a 9 goal barrage from both sides in a fifth round F.A. encounter. In my opinion I predicted a close a tightly featured encounter with a very narrow margin but also an under 3.5 or under 4.5 goals game which was not to be. With Everon in good spirits this season under Carlo, their bitter rivals on the other hand Tottenham have been on a difficult run of form winning only one game out of the last three. Everton came in as slight favourites to win with the home advantage even though there were no fans. 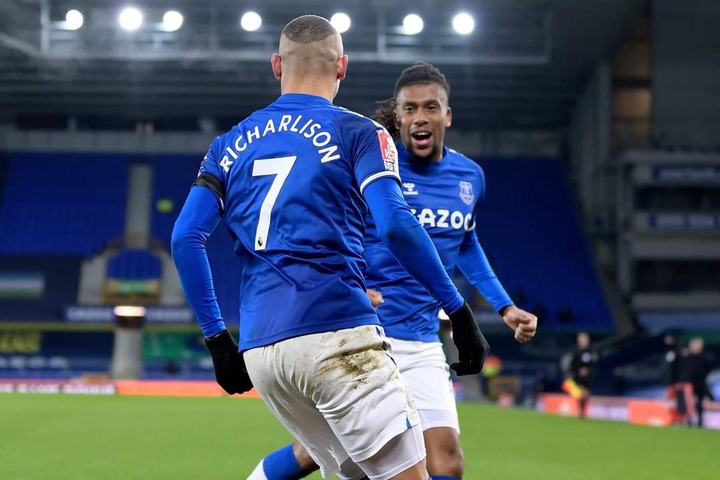 Tottenham started well winning a corner in the third minute which Son took landing on Davison Sanchez head who comfortably scored. Everton had an impressive defence stopping several attacks. Combined defensive efforts by Tottenham's goalie and defenders ensured the game was even to the 36' where the Tofees from sloppy Hojberg, Sirgudsson then capitalized through a crazy flick into the area finding Calvert-Lewin who finished with a half volley. It was a good goal. Two minutes later it was Richarlison scoring from excellent team building play with Digne and Dominic Calvert Lewin. It got worse for the visitors when they conceded a penalty and Sigurdsson did not blink. However an error from Mina allowed Lamela to score late in the second half. However the visitors scored first after the break through Sanchez who had his second of the day and levelled the game at 3-3. 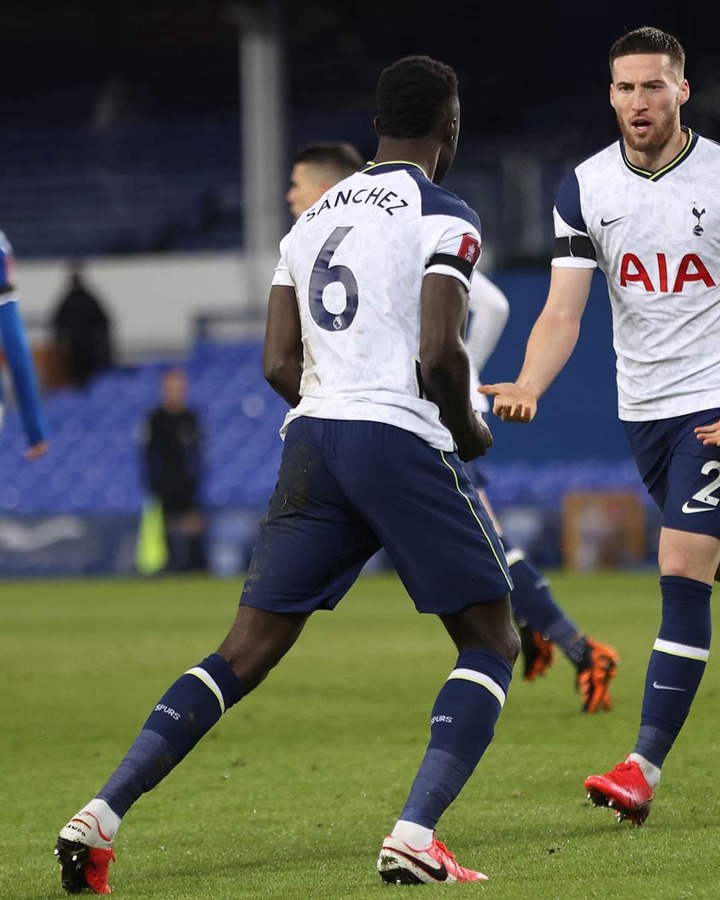 It was Richarlison who broke the deadlock in the sixty seventh minute putting everton ahead once again. However it was not to be as Kane came in to equalize for Spurs very late in the game. This made the match end as a draw during normal time, this prompted an extra 30 which saw Bernard who looked destined to leave the club less than a fortnite ago score the goal that gave the home team a win. This was a thriller which was eccentric as both managers have built previous success around from a good defensive layouts. 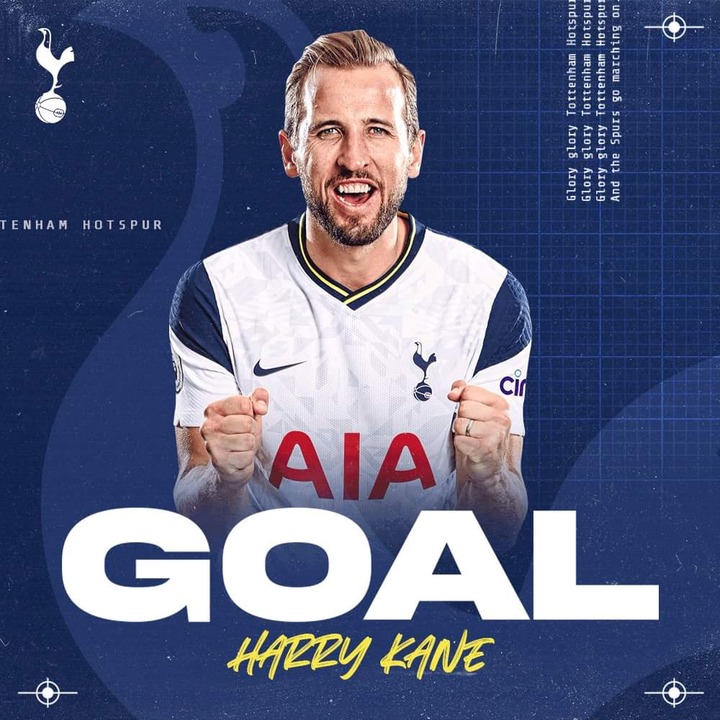 Harry Kanes goal made him the clubs second highest goal scorer which took him past Bobby Smith, only behind Jimmy Greaves who ranks first with 266 goals in 379 appearances

Everton Goodison Lamela Richarlison Sanchez
Opera News is a free to use platform and the views and opinions expressed herein are solely those of the author and do not represent, reflect or express the views of Opera News. Any/all written content and images displayed are provided by the blogger/author, appear herein as submitted by the blogger/author and are unedited by Opera News. Opera News does not consent to nor does it condone the posting of any content that violates the rights (including the copyrights) of any third party, nor content that may malign, inter alia, any religion, ethnic group, organization, gender, company, or individual. Opera News furthermore does not condone the use of our platform for the purposes encouraging/endorsing hate speech, violation of human rights and/or utterances of a defamatory nature. If the content contained herein violates any of your rights, including those of copyright, and/or violates any the above mentioned factors, you are requested to immediately notify us using via the following email address operanews-external(at)opera.com and/or report the article using the available reporting functionality built into our Platform

It is Clear This Premier League Club Might Stop Bayern Munich 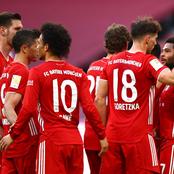 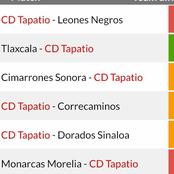 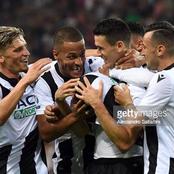 Place These Mult-Bet and Win big Thursday and Friday Nights 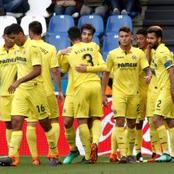 Everton and Other Football Prediction Games For You Today 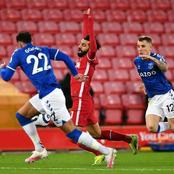 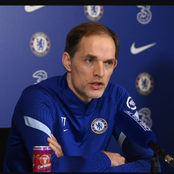 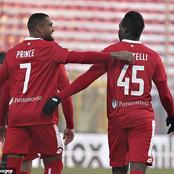 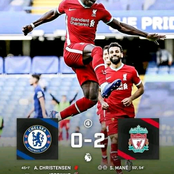 Thursday's Well Analysed Multibet to Reward You With Maximum Cash of Ksh 18,000 With Ksh 50 bob 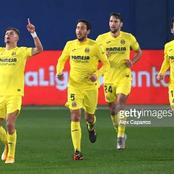 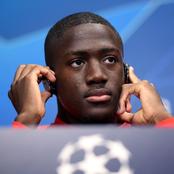