By Vesters_live (self meida writer) | 17 days

The idea that a goalkeeper can score is by itself an interesting one. You may think that a goalkeeper might score a few goals, often less than 5 throughout his career. If you think so, I should say you’re wrong.

Because there is a bunch of goalkeepers in the history of football who have scored more than 10 goals during their careers.

There is also a goalkeeper with more than a hundred goals. It is even more than the goals some forwards and midfielders have scored during their careers.

Rogerio Ceni of Brazil with 131 goals scored during his career. He’s not only the highest goal scoring goalkeeper of all time but also the holder of some other records. 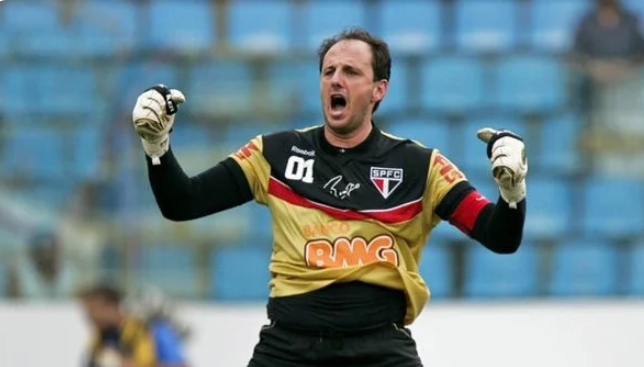 The list of top scorer goalkeepers of all time starts with Rogerio Ceni of Brazil. He is the highest scoring goalkeeper in the world football.

As mentioned above, Rogerio Ceni is not only the highest goal scoring goalkeeper of all time but also the holder of a number of records. 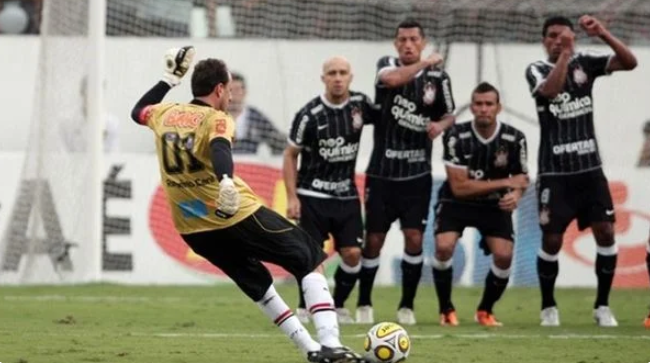 He has scored 14 goals in Copa Libertadores and record 65 goals in the Brazilian Serie A League which is the top tier of Brazil’s football league system.

Ceni is also the only goalkeeper to have played in 5 matches where he has scored 2 goals in each of them.

Content created and supplied by: Vesters_live (via Opera News )

"Marriage Is A Scam, Don't Let Anybody Lie To You," DJ Creme's Post Causes Mixed Reactions

How To Lose Weight Easily.