Sampdoria have completed the loan signing of defender Giangiacomo Magnani from Hellas Verona until the end of the season. 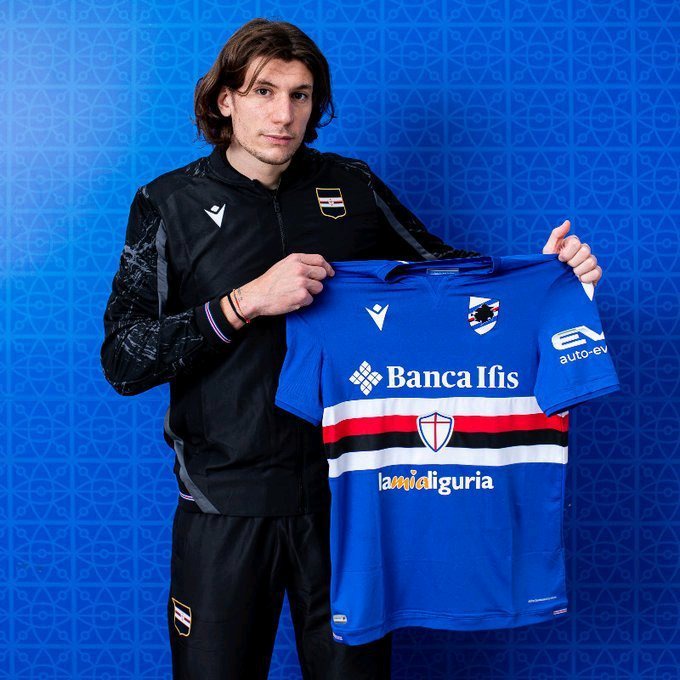 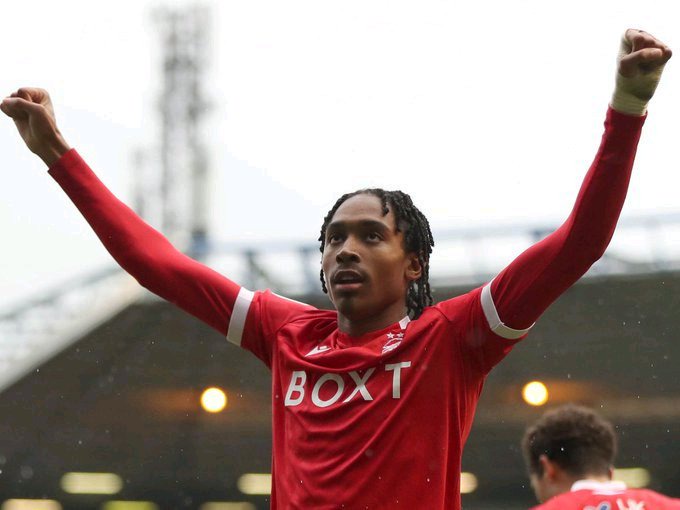 The team has signed the player to a three-year contract. 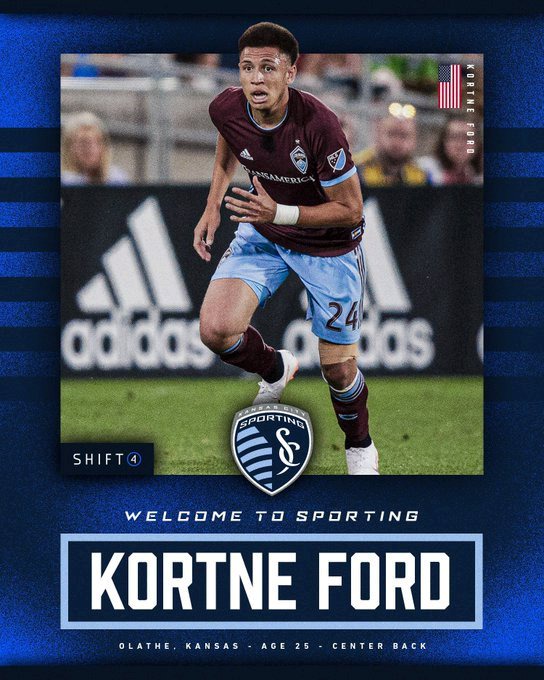 Red Star Belgrade have completed the signing of Valencia full-back Cristiano Piccini on a free transfer.

The team has signed the player to a four-year contract. 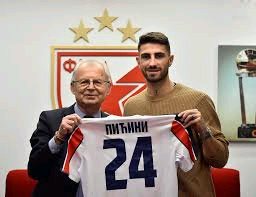 Lewis Baker, a Chelsea midfielder, has arrived in London to finalise his move to Stoke City on a free transfer.

Today, the player will undergo medical examinations and will be officially announced by the club. 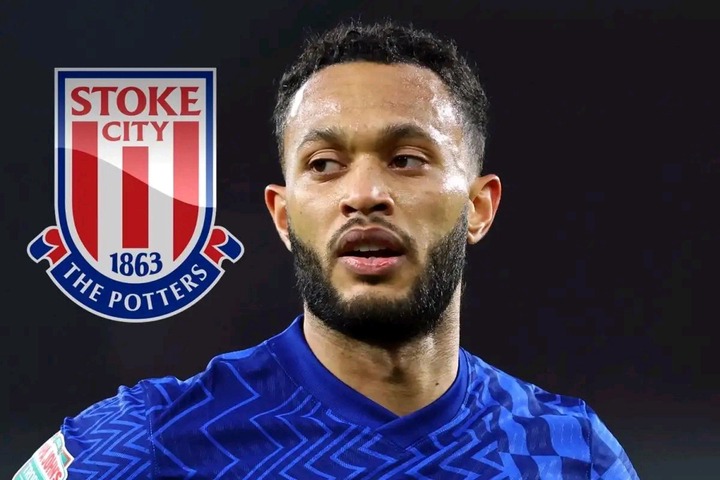 Paul Pogba, the French midfielder for Manchester United, has made it obvious that he wishes to leave the club this summer.

Pogba has turned down an extension at Old Trafford, and PSG have emerged as the frontrunners to recruit him.

Negotiations between his agency and the team are ongoing. 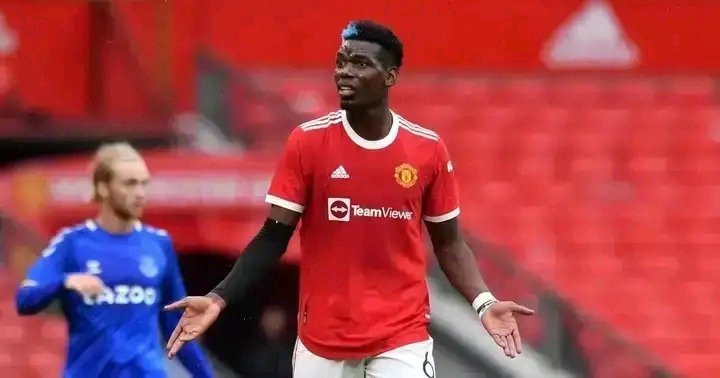 Real Madrid have informed Eden Hazard that he can leave the club on loan during the January transfer window, according to SkySports football. Hazard has been heavily linked with a return to his previous club, Chelsea, and the two teams are currently in talks about a possible trade. 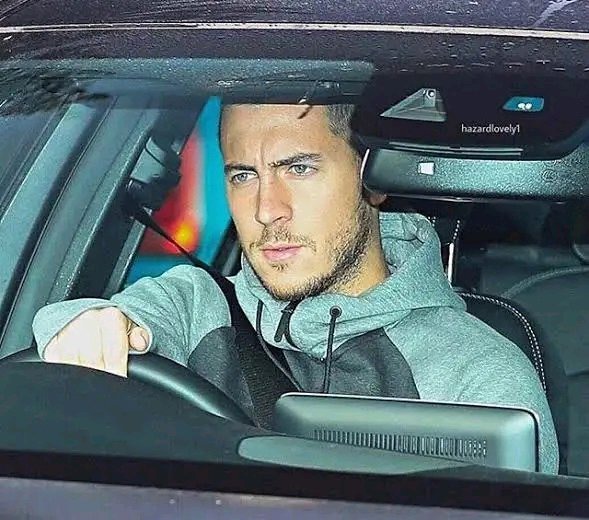