After Sunday's second premier League lose to Blue fuels, Arsenal are currently in puzzlement with some fans demanding for head coach Mikel Arteta to present his resignation letter due to back to back bad performance. However, with the summer transfer window still 6 days a live, Arteta has realised that only some new additions can help him save his position as a coach, and for that reason he will be willing to sacrifice one of his key player in order to be able to fund some new deals. 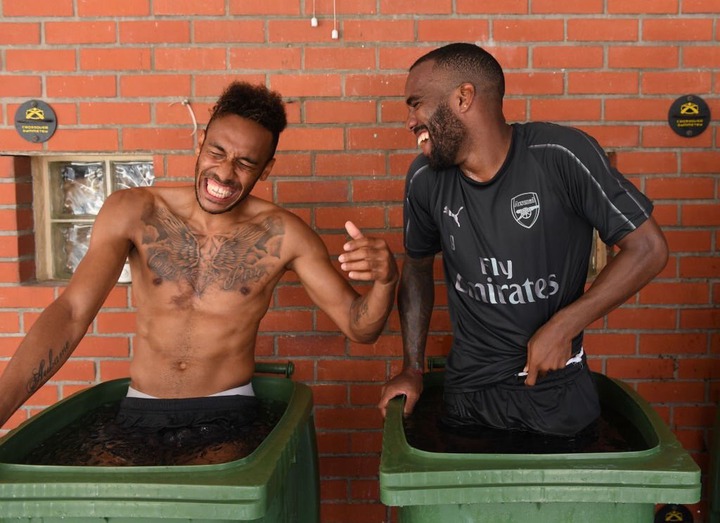 Despite the reveal that both Pierre-Emerick Aubameyang, Alexander Lacazette and William all tested positive Ahead of Chelsea clash last week, another trusted source have revealed that Arsenal's most valuable player Aubameyang, has been included in the club's 'list for sale' program, due to his deterioration performance and luck of confidence in him, ever since the serious lost in weight scene.

According to The Telegraph, Arsenal consider selling their most valuable weapon Aubameyang if the right offer present itself before the window shuts down. 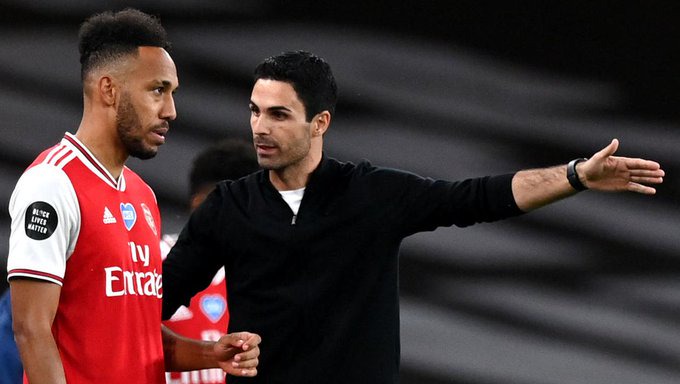 The 32 years old was also linked with a possible swap move to Laliga Santander side Barcelona, with Philipe Coutinho also involved,but it seems like the Gunners would only prefer collecting only cash. 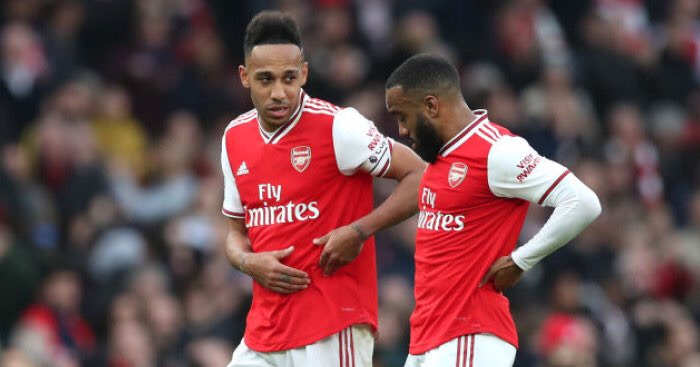 The Gabonese International is not the only player currently linked with a move out of the club, as Former Chelsea forward William, is also set to complete a loan deal move to Brazilian side Corinthians this week.