Manchester United have surprised many of there own fans this season. After a shock pick of form suddenly. Taking them to top premier league table by December 2020. And now Ole Gunnar has maintained the same form. Though overpowered by neighbours, who now occupy the first position. 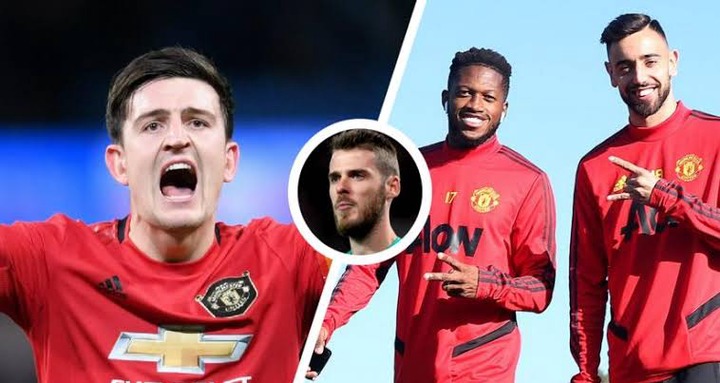 The Reds are still in Europa league competition. And will face Serial A side AC Milan on march 14th. However one long servant David De Gea, has been in the club since 2011. After he was brought in by Sir. Alex before his retirement in 2013. 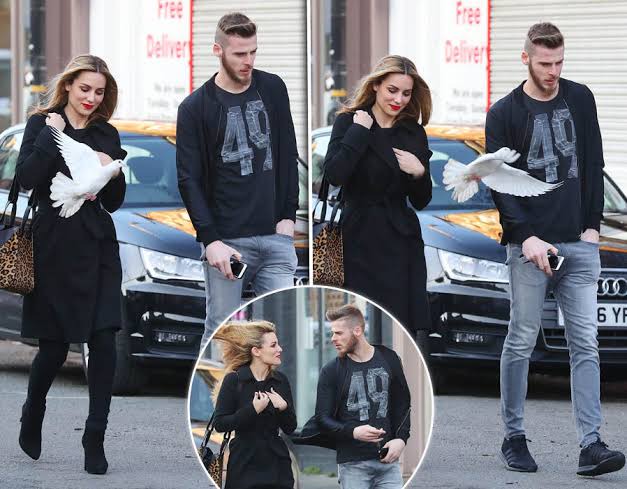 He has gone ahead to impress the Reds, but now doesn't seem to go as Normal. As the shortstopper is expected. To be sidelined for more than just, the Palace fixture on last Wednesday. 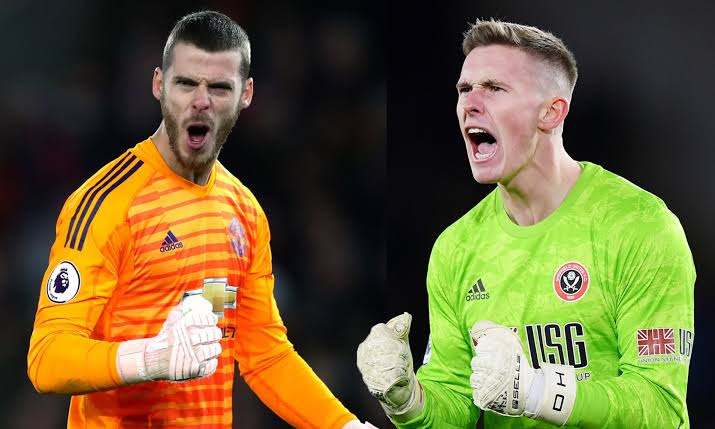 In there stalemate with London club Palace. Dean was the keeper trusted between the sticks for Manchester United. Of which he did well to even earn the Reds. One valuable point afer denying Van Holt an open scoring chance. 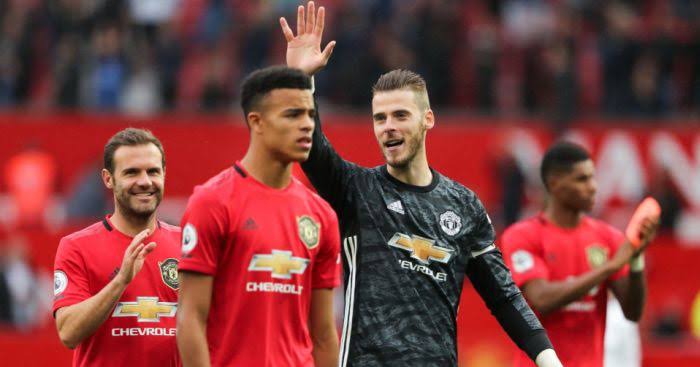 Now as per the Mirror, Ole Gunnar has clarified that David will miss matches. For Manchester United. It is believed before Palace fixture Ole told Dean. He may as well be between the sticks for six next matches. 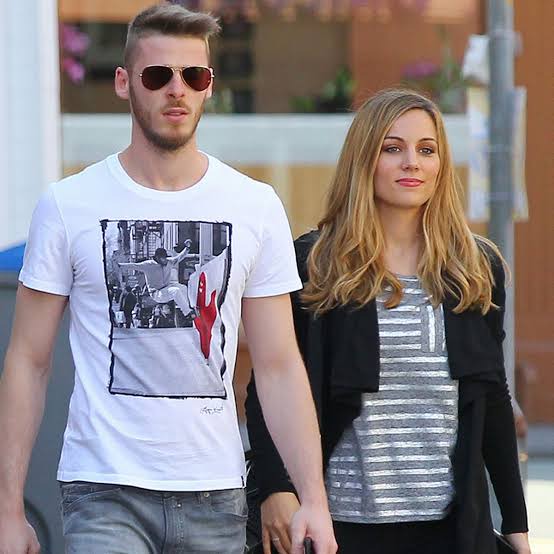 These is due to the fact that Edurne, De Gea's lover is expecting there first child. And that's why David will be present. He has traveled to Spain and will definitely miss the matches. To attend there first parental responsibility soon.