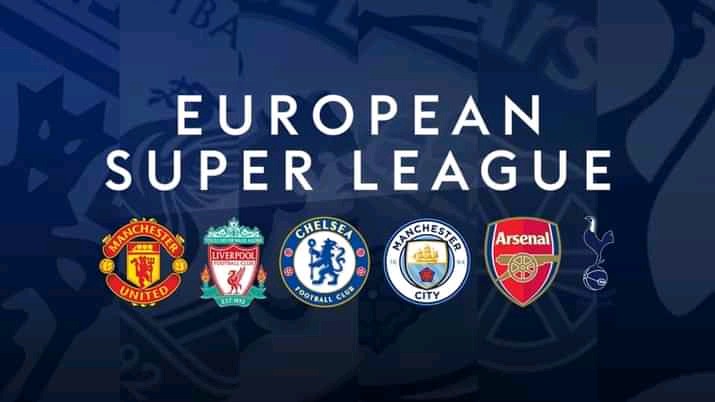 Recent football headlines have been filled with news about formation of a superleague. Twelve top clubs across Europe are reported to have come together to form an elite league. This league is only made up of Europe's top football clubs. England have six clubs which include Manchester United, Manchester City, Arsenal, Chelsea, Tottenham Hotspurs and Liverpool.

Spanish clubs in the superleague are Real Madrid, Athletico Madrid and Barcelona . Serie A have both Milan clubs and Juventus being their representatives. However, despite this announcement, TV pundits, Football federations and UEFA have expressed their dissapointments about the proposed league. 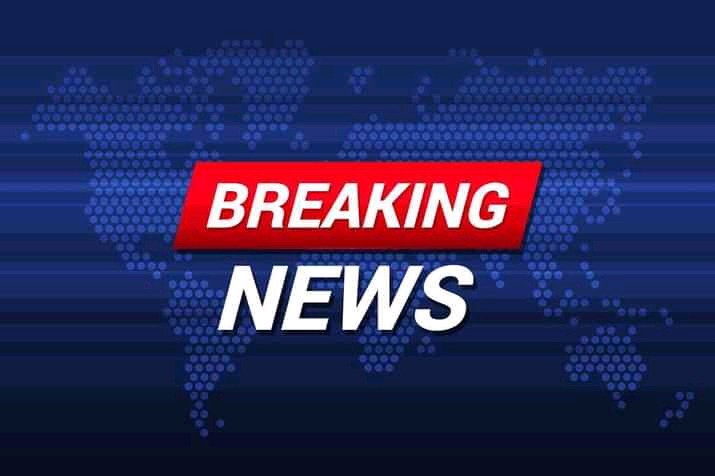 The Blues fans had to be calmed by Chelsea's former goalkeeper Peter Cech. Emerging reports indicate that the Blues are planning to move out of the superleague.It is reported that the London club are currently working on documentation to leave the league. Their premier league rivals Manchester City are also reported to be on their way out of the proposed league. 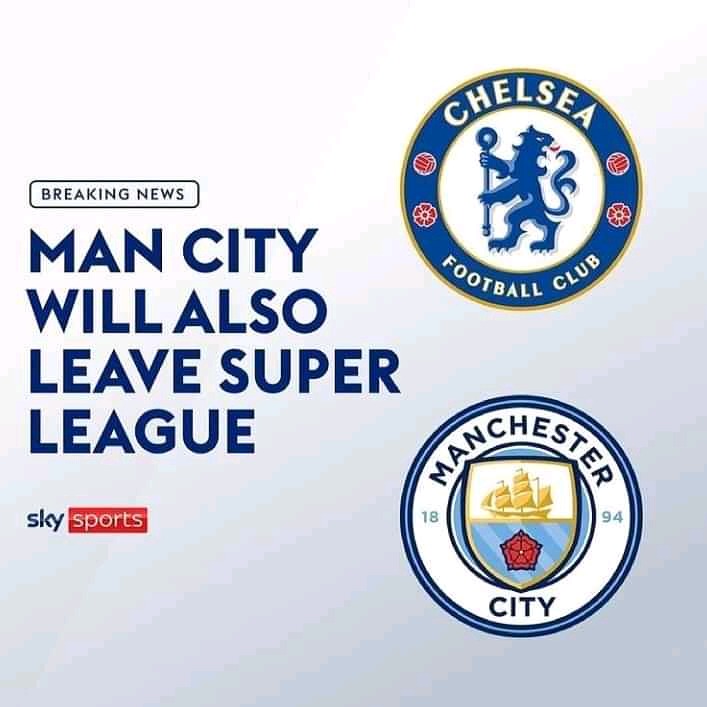