By ExtrovertedIntrovert (self media writer) | 19 days ago

Man United once again continued with their underfire form after 1-1 draw against Everton that saw them get dominated due to poor tactics. Ole Gunnar Solskjaer went into the match without big-game players in the starting lineup including Paul Pogba, Cristiano Ronaldo and Jadon Sancho. Despite that, Anthony Martial put them ahead in the first half through a wonderful strike. 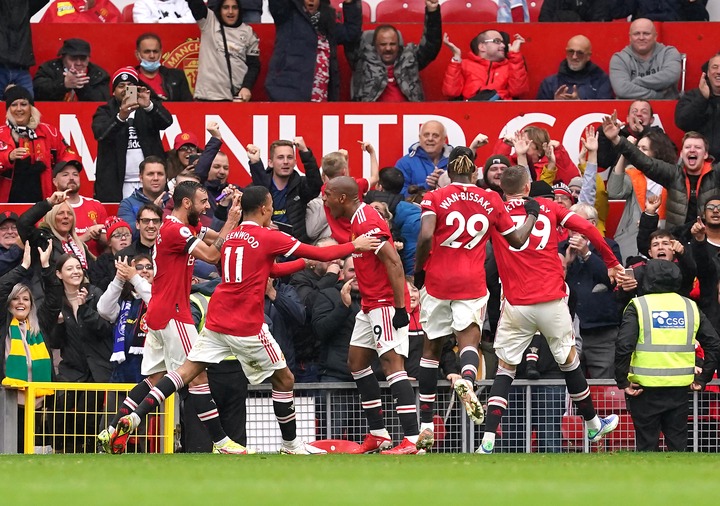 Once again Bruno Fernandes was excellent in the final third combining with quick-rising youngster Mason Greenwood for Martial's goal. Although United drew, Greenwood received a lot of applause for his overall game play that is maturing day in day out as manager Solskjaer confirmed in a press briefing. 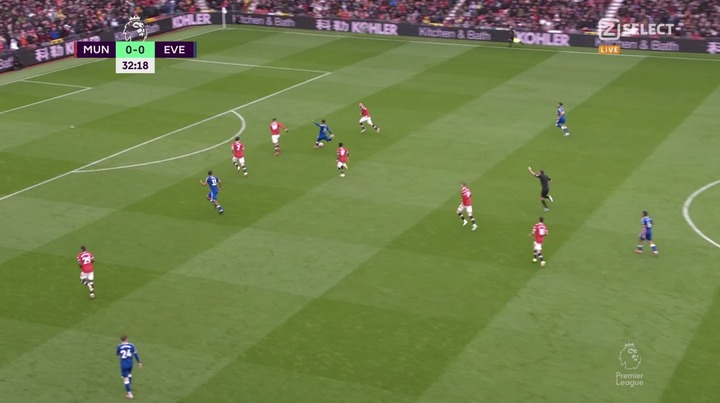 However, United lead was cancelled out in second half by Andros Townsend strike that saw David de Gea watch helplessly. Poor tactics deployed by the manager surely cost United three points. United were caught in a counter-attack initiated by Gray who played through to Doucoure who in turn passed to Townsend. The Red Devils fans still have questions on the tactical awareness of their manager after their defence failed once again to save them in time of need. 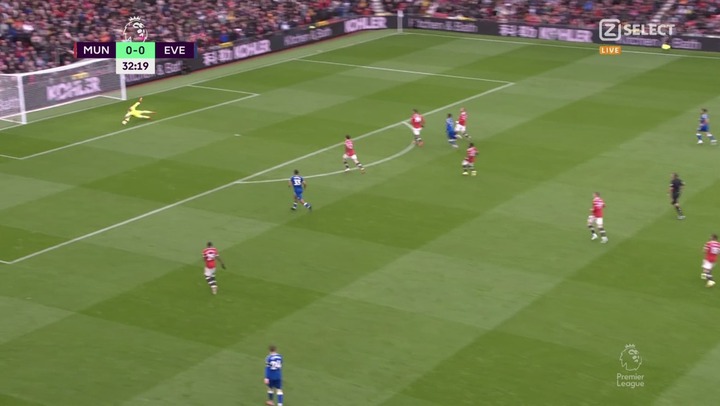 Fans have echoed de Gea for his heroics in between the sticks. He once again saved them from embarrassment. 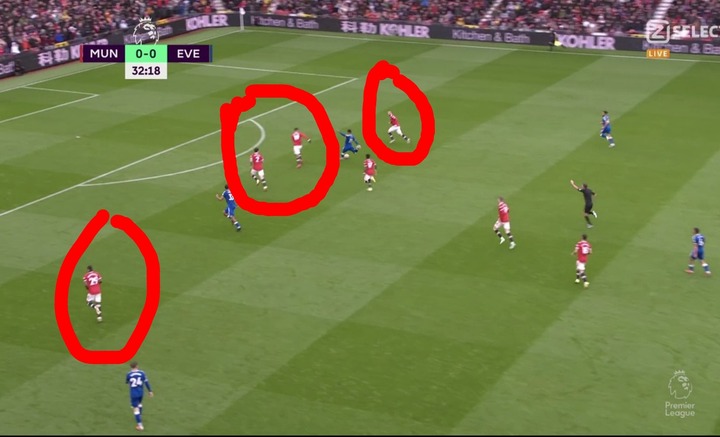