Arsenal have picked all 10 of their season points across the last four matches and eased the pressure on Mikel Arteta who led Arsenal to their worst premier league start after losing the opening three matches. However, the last match saw Arsenal struggle against Brighton after a disappointing 0-0 draw. 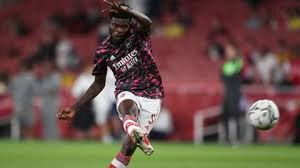 While Arsenal will be mindful of the fact that they have failed to win each of the last three head to head, drawing two and losing one, they did found the net at least twice in the last seven meetings at home with Crystal Palace. They may well need to score twice again here if they start poorly, as ahead of this round, no side has conceded more goals than Arsenal's six before halftime.

But even with that Arsenal poor record before halftime, Crystal Palace could be shot down of their joint league low return of one first half goal does not improve. Though Palace have been tough to beat in the Premier League so far this season, their return of just one win will be a worry to their fans.

Crystal Palace first ever Monday night premier league game was a 2-1 loss against Arsenal in 1992, and they have had a few blue Mondays since, winning just once across their 13 Premier League matches on this night. The omens doesn't look great for Place then, especially when you consider Arsenal legend and current Palace Boss Patrick Viera is the fourth ex-Arsenal player to face his former employer as a coach, with each of the previous three losing their first game by at least a margin of two goals. 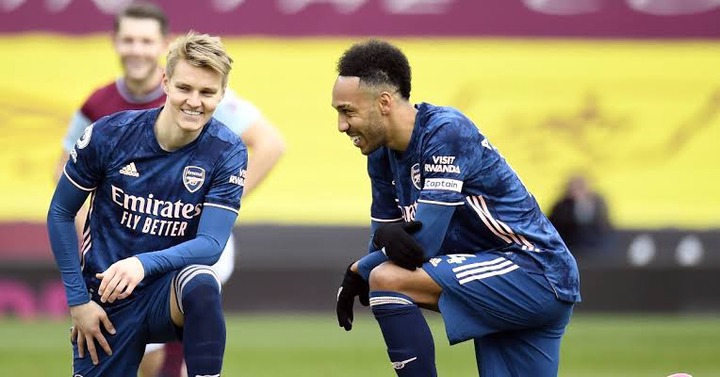 Arsenal only worry is Granit Xhaka who is sidelined with a knee injury, while Gabriel Martineli is also a double for this match.

Crystal Palace will be without Eze and Nathan Ferguson.

Arsenal predicted line up is here.