Chelsea Miraculously Gets All Time Defender In The Premier League Clubs

By Nation_news (self meida writer) | 20 days

Chelsea legend John Terry has been voted the greatest Premier League defender of all time. The legend was one of the best there is during his time. 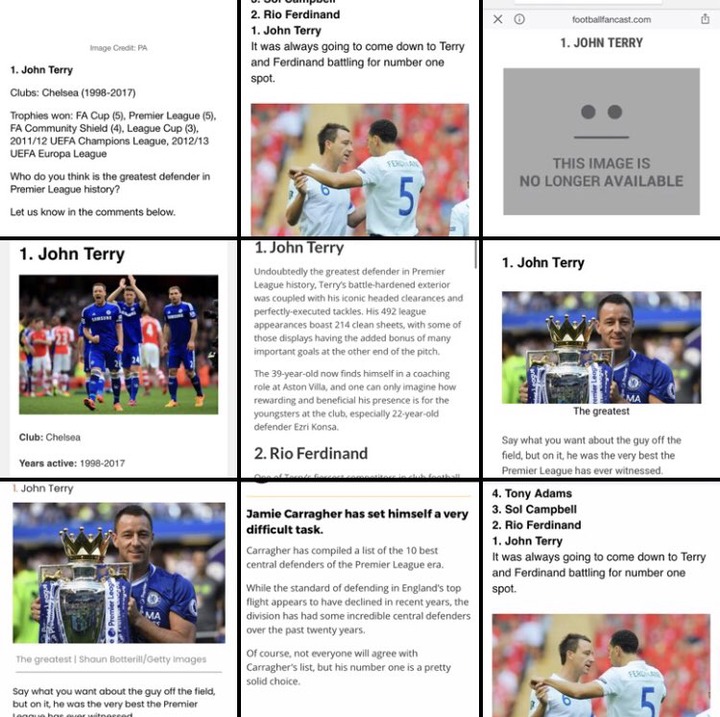 He played four hundred and ninety two games with two hundred and fourteen clean sheets that he kept.

John Terry has more individual honours, more club honours and better stats than all of them you mentioned. He is astronomically clear of any Defender to grace the premier league icon.

Though many people now believe that Vigik vindik was instrumental in leading the club to its first league in 30 years. 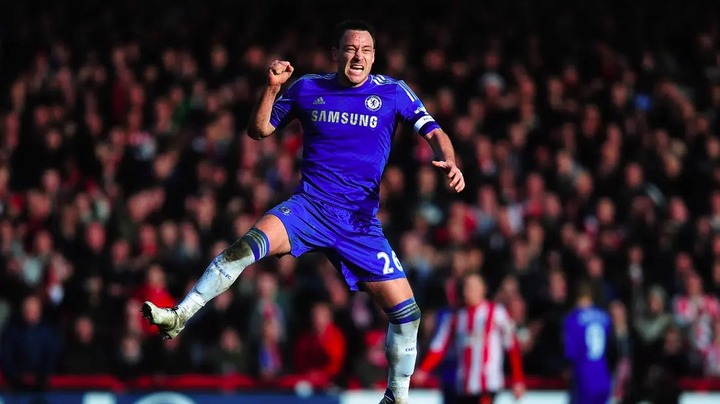 Rivals celebrated if anyone successfully dribbled passed him. Vindik was a complete center back while he was still Ok. Terry Ferdinand video were good when also compared to Chelsea defender.

John Terry was more consistent over a long period of time than Ashley Cole. Did Ashley Cole ever offered the goal contribution and leadership while playing.

Content created and supplied by: Nation_news (via Opera News )

Akothee Is A Rich Woman, Here Is The List Of The Most Expensive Vehicles She Owns(Photos)