LIV 0-1 RMD: Despite Having Zero Shots In The First Half, Madrid Proved They Are European Elites

Carlo Ancelotti's Real Madrid and Jurgen Klopp's Liverpool played in the 2022 UEFA Champions League final earlier today. It was called a battle between two of the best European teams in the history of the tournament.

Liverpool dominated the first half of the game and came close to scoring the first goal, but Thibaut Courtois, who used to play for Chelsea, made some incredible saves to keep the score at 0-0. 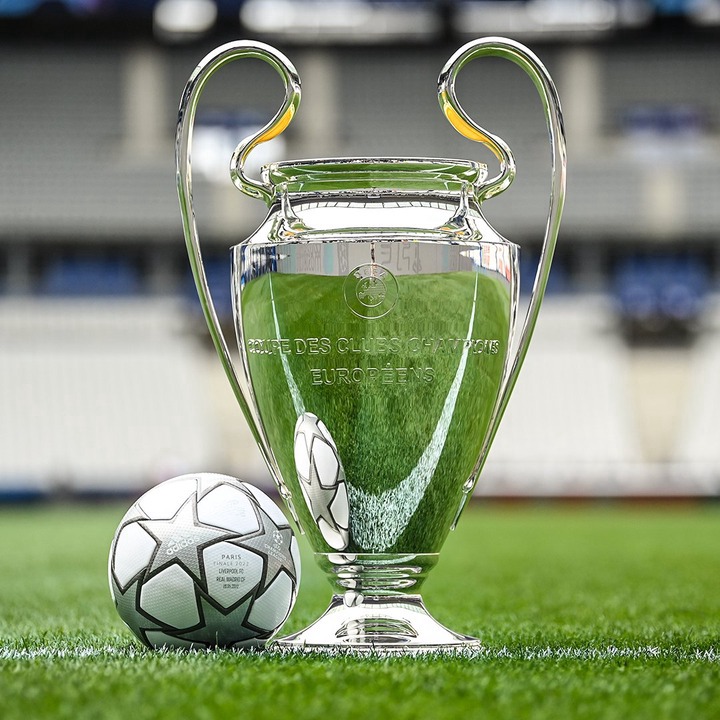 At the Stade de France stadium in Paris, it was a fun game to watch. Liverpool had the most chances in the first half. After losing to Real Madrid in 2018, the second-place team in the English Premier League in 2022 did not win another Champions League title.

Real Madrid, led by Carlo Ancelotti, got off to a bad start in the first half. They made no progress toward the Liverpool goal. The English Premier League club Liverpool, on the other hand, had 10 shots on goal and 5 of them hit the goal. 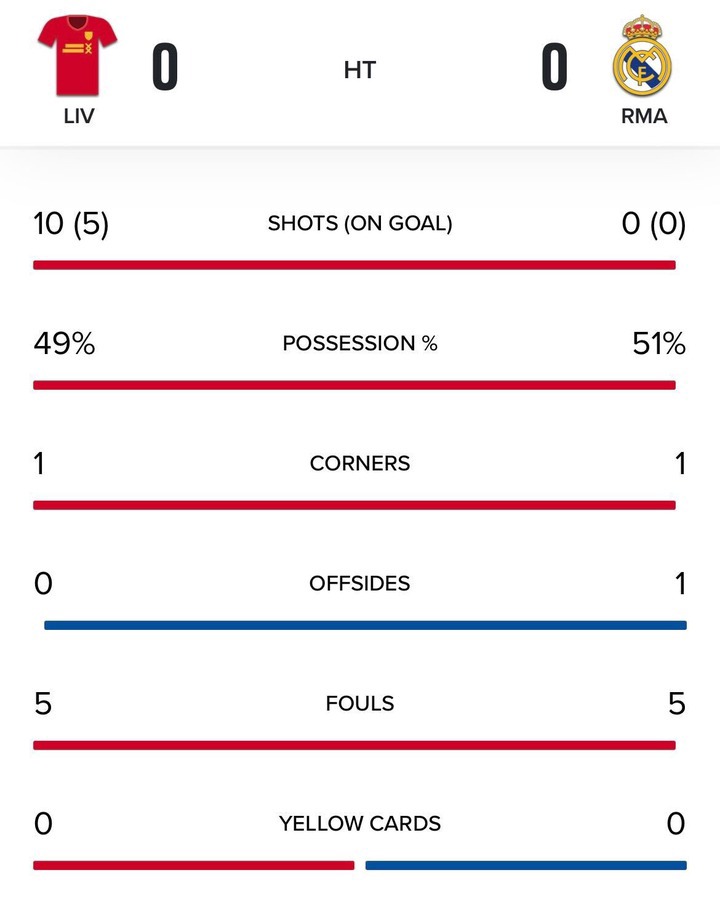 Real Madrid got a good hold of the ball to start the second half, and their first shot on goal was the one that broke the tie in Paris tonight. Vinicius Junior, a Brazilian international, scored the winning goal with a cool finish from behind Trent Alexander-Arnold.

It was the only main shot that Carlo Ancelotti's Real Madrid made that hit the goal. Well, we all know that's not about which team had the biggest impact. It's about who scored and who won the game. 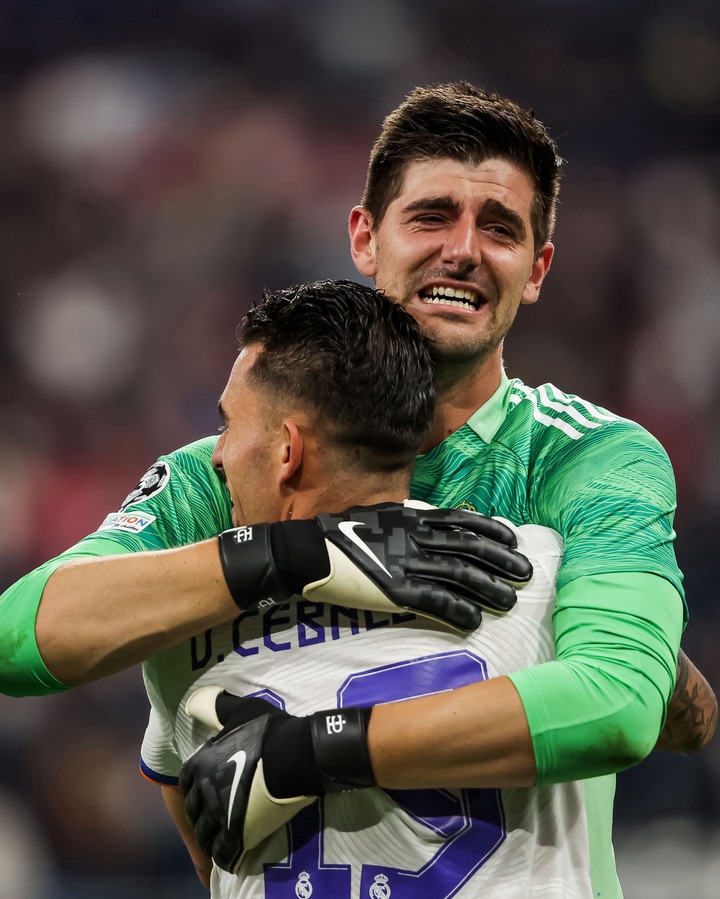