By SATO (self media writer) | 4 months ago 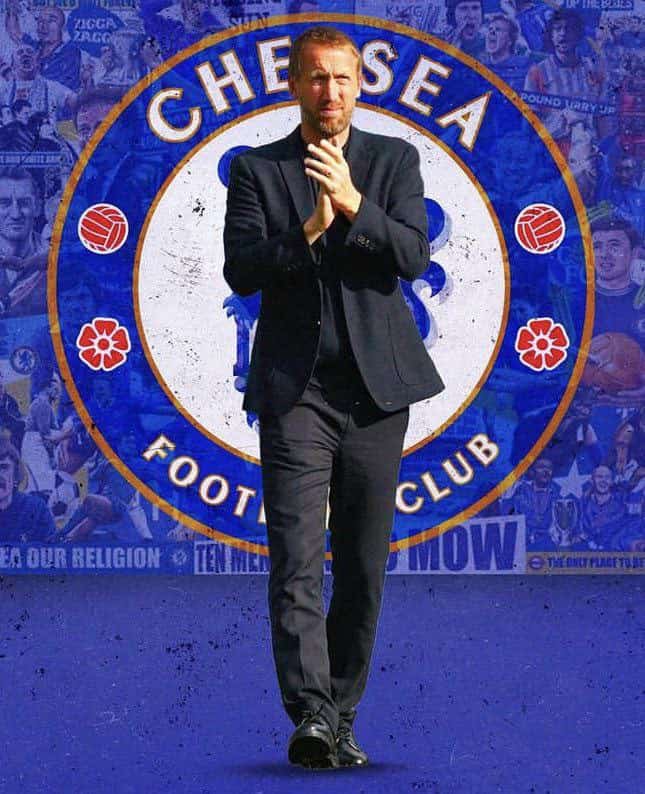 The big question is, will Graham Potter manage the pressure at Chelsea?

He now coaches a club that expects him to win Carabao, FA Cup, Premier League, and Qualify for Champions League every season.

All eyes are on Graham Potter to turn things around at Chelsea who has experienced an indifferent season, six games into the new Premier League campaign before suffering a 1-0 loss to Dinamo Zagreb in their UEFA Champions League group stage opener.

Here are important facts, and stats about Graham Potter:

Graham potter started his professional coaching career in Sweden with Ostersunds leading the team from the fourth division to the top flight, winning the Swedish Cup in 2017, and qualifying for the Europa League before reaching the knockout stages of the competition.

Graham Potter builds a team that plays an attacking game, applying pressure when the team has lost possession. He is known to switch formations depending on the opponents without sacrificing his own side’s identity. During his time at Brighton, Graham used 3-4-2-1, 4-1-4-1, and 4-4-2.

Graham Potter coached Ostersunds, Swansea, and Brighton before he was appointed Chelsea coach.

Next, Chelsea hosts Salzburg on Wednesday 14th September in the Champions League and all eyes will be on Graham Potter, his first game as a manager and a win will be a good start for him.

Content created and supplied by: SATO (via Opera News )