In the UEFA Champions League semifinal game between the Reds and Villarreal, the goals scored by Fabinho, Luis Diaz, and Sadio Mane in the second half were enough for the Reds to win. Jurgen Klopp got his team to the UEFA Champions League for the fourth time as a manager. This is the same number of times as Marcelo Lippi, Alex Ferguson, and Carlo Ancelotti, all of whom were coaches for Juventus, Manchester United, and Real Madrid, respectively. 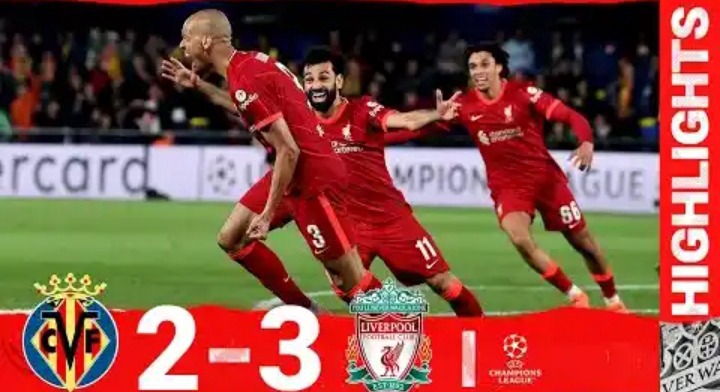 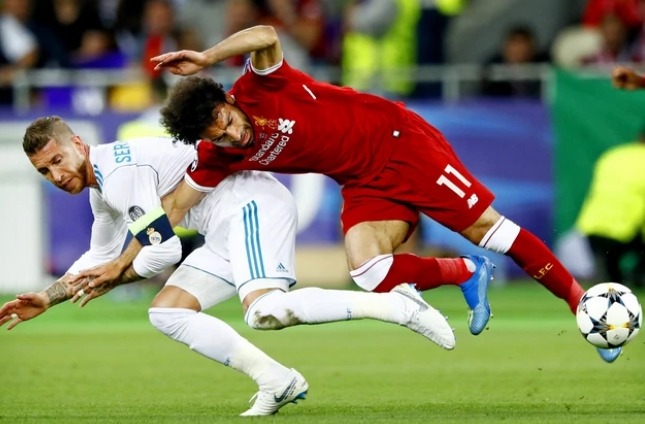 There's no doubt that Liverpool FC is in good shape right now and has players who are good enough to win the competition on May 28, 2022. No football fan will think that experience doesn't matter in the game. Other than experience, Liverpool FC hasn't been able to beat Real Madrid in their last five meetings. The Spanish La Liga powerhouse has won four and tied one of those games (1).

If Mohamed Salah thinks it's time to get back at Real Madrid for what happened in the 2018 UEFA Champions League final, he might play a self-centered game where he just wants to score goals. Because of this, he might make it so that the team loses the game on Saturday night.