These footballers were delight to watch on the green turf as they used their skills to win lots of hearts. They were fans favorite but their careers went down the drain, they destroyed their own careers because of alcohol, womanizing and drug abuse.

We bring you the top 3 footballers whose illustrious careers were destroyed because of the aforementioned things:

No football player ever enjoyed his alcohol quite like George Best but his habit tragically led to his untimely death at the age of 59 in 2005. Born in Belfast, Best was extraordinarily gifted and became a part of the Holy Trinity at Manchester United alongside Denis Law and Sir Bobby Charlton.

Many people may not realize that Ronaldinho is also missing from the football world at the age where he can actually shine.

His career as a football player was destroyed because of his glamorous life. He cannot control himself to be close to women. Even in 2014, this Brazilian man chose to join a Mexican club, Queretaro because he was offered by beautiful women.

When Mario Balotelli was playing for AC Milan, he was banned then for smoking and visiting clubs, but his off pitch issues has affected his playing career as he is not getting goals in again like he used to do when he was at Manchester City. 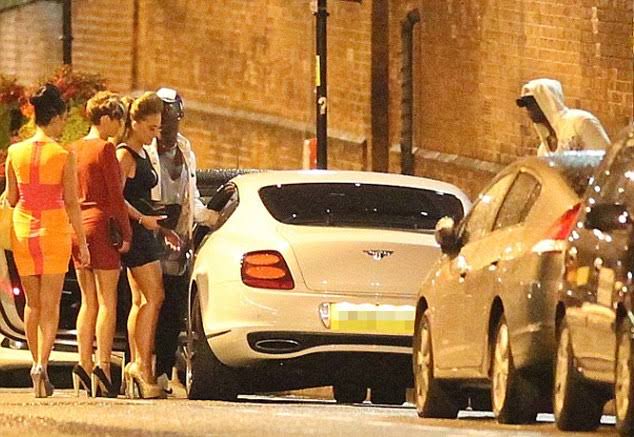 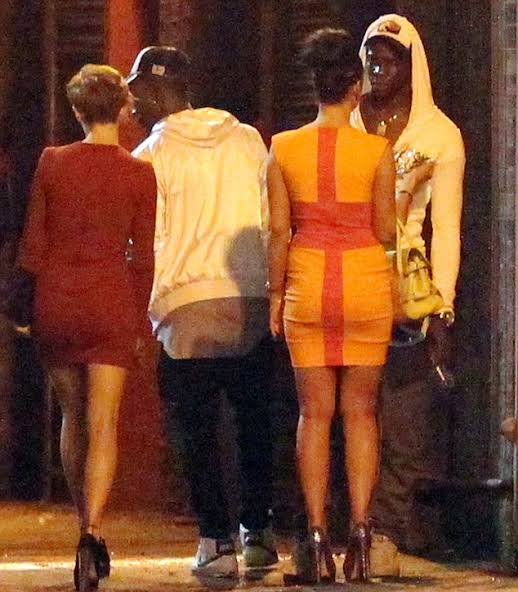 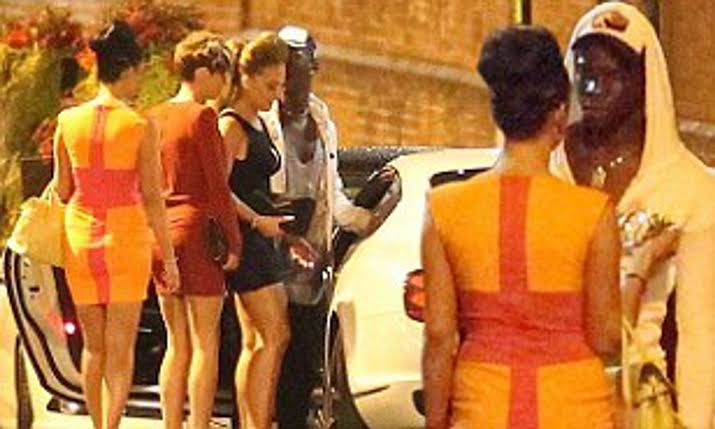 New Opinion Polls Unveils The Unexpected About Ruto, Raila, Weta And Mudavadi In The Next Elections