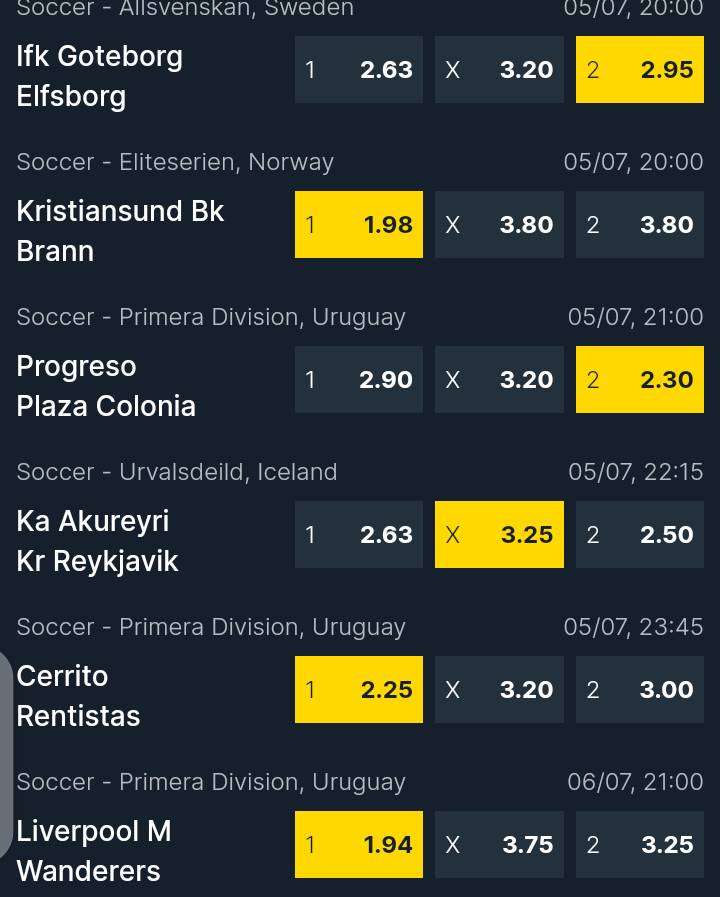 Iga Swiatek is seeded seventh in the women's singles at Wimbledon but the third highest one left in the championships.

The Pole faces 21st seeded Ons Jabeur for a place in the last eight against either Aryna Sabalenka or Elena Rybakina. This is only the second time that Swiatek has played at Wimbledon and her previous visit ended in a first round loss.

2021 has seen Swiatek win two titles, though she failed in her attempt to successfully defend her French title. Swiatek played the Eastbourne grass court tournament last month but after a three set win over Heather Watson, lost to Daria Kasatkina.

Wins at Wimbledon have come against Hsieh Su-wei, Vera Zvonereva and Irina-Camelia Begu, all without dropping a set. She's had one previous match against Jabeur. That was two years ago and Swiatek won in three sets after dropping the first.

Ons Jabeur is in top form on grass at present. The Tunisian won the Birmingham Classic and it took eventual champion Jelena Ostapenko to defeat her in Eastbourne. It's an improvement for her on this surface as her previous best at Wimbledon was the second round.

The 21st seed has beaten Rebecca Patterson, Venus Williams and Garbine Muguruza to get this far, so just the two former Wimbledon champions beaten. This looks like being a close match, it should go to three sets and Jabeur gets the nod.

This could well be the match of the fourth round. Iga Swiatek has yet to prove how big a force she could be on grass, this match might tell us. Ons Jabeur won in Birmingham last month and has had a good year.

A bet on her to beat Swiatek is a good one to make, betting on three sets can also be a winner. 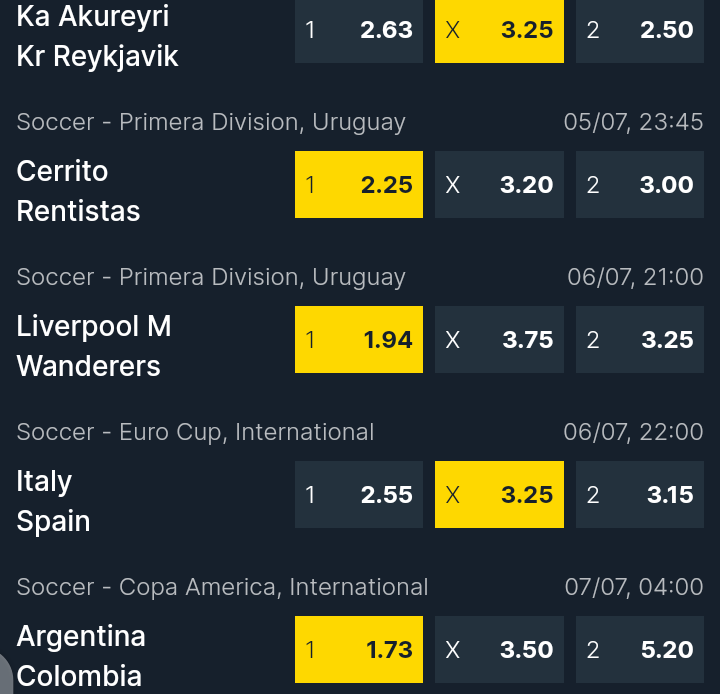 President Kenyatta Mourns The Death of Another Powerful Businessman