By Jeremy.jerom (self media writer) | 27 days ago 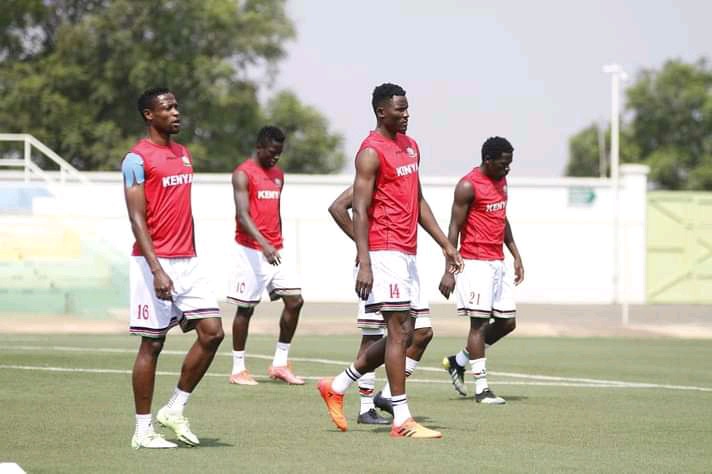 In Coach Jacob Ghost Mulee's term as Harambee Stars coach, a large percentage of the national team squad was mainly comprised of local based players.In this new Coach Engin Firat's era, things seems to be taking the opposite direction as during his unvealing as the new Stars coach he revealed that he will mainly be relying on foreign based players in his squad. 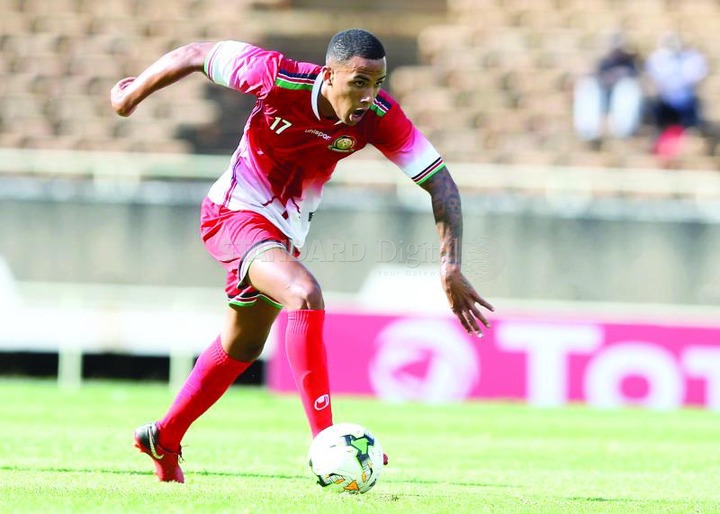 This came as a relief to some of the players who had been axed from the team in several outings such as Victor Wanyama, Johanna Omollo, Ayub Timbe among many others.From internal sources, Coach Engin Firat already has his squad that will play against Mali in October and one major inclusion is Spanish based Ismael Athuman Gonzalez. 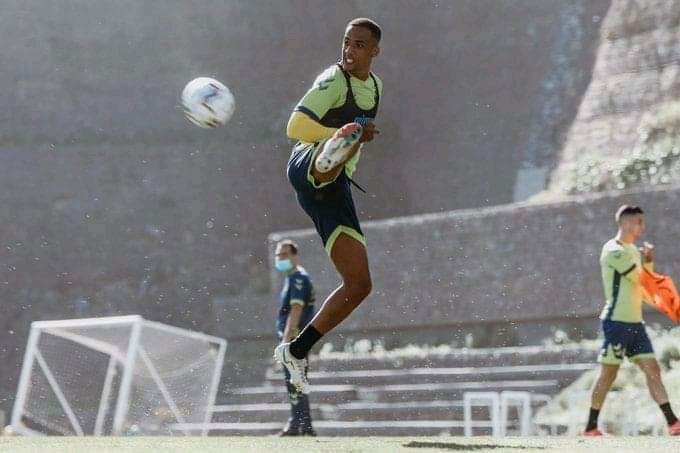 His last outing in national team colours was during the 2019 AFCON tournament in Egypt where stars failed to make it past the group stage.Coach Firat is said to have communicated with the player for his inclusion into the squad. 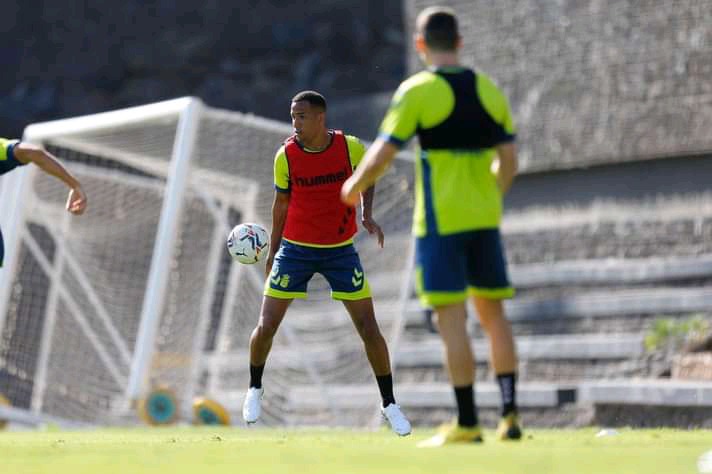 Gonzalez who recently joined Real Murcia from UD Las Palmas can comfortably play as a central or defensive midfielder.So far, he has over 15 appearances with the national team since 2016 and is one of Firat's foreign based comeback plan. 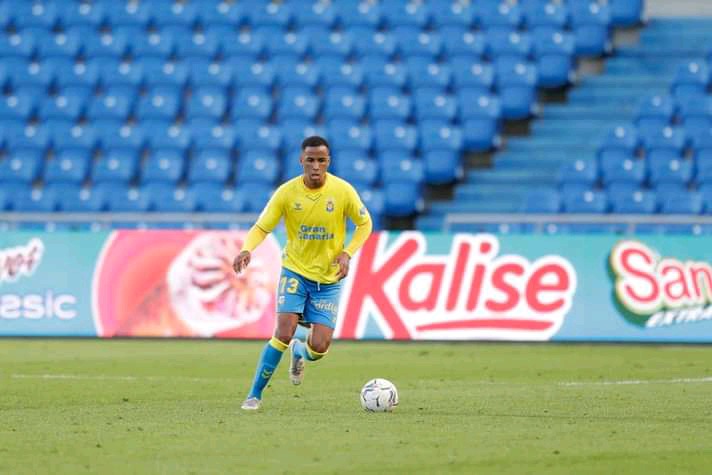 Do you think Gonzalez's presence will be felt in this highly contested Harambee Stars squad inclusion? Feel free to share your views on the comment section and remember to share and follow for more news.