By NewtonAgwenge | self meida writer
Published 1 months ago - 49 views 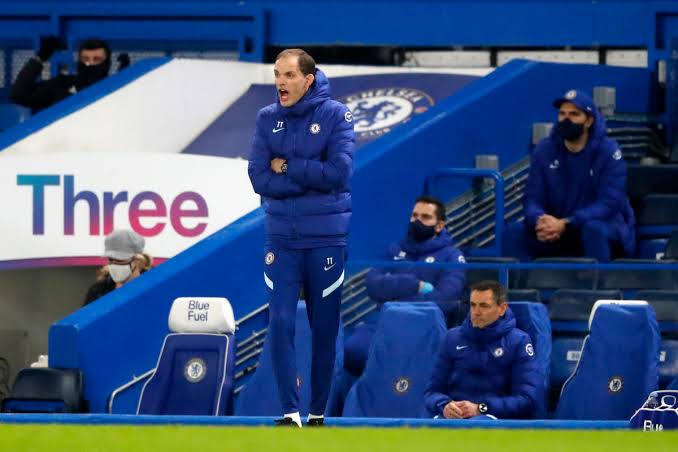 Chelsea could be set for a huge transfer blow with reports suggesting star striker Erling Haaland has narrowed down his potential destination should he decide to leave Borussia Dortmund at the end of the current season. 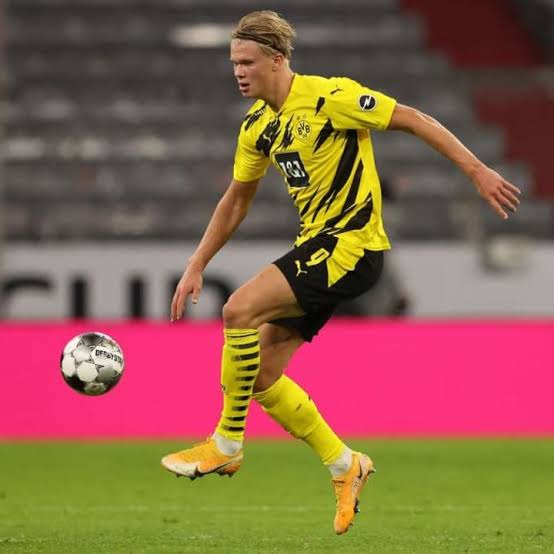 As earlier reported by multiple British sources, the Blues had made Haaland their top target in the coming summer transfer window with new manager Thomas Tuchel as well as Roman Abramovich said to be huge admirers of the world class striker. Also, further reports stated that the London club were willing to splash huge sums of money to close the deal ahead of their rivals.

However, according to latest reports from German outlet, The BILD (as per The Daily Mail), the Norwegian star has set his eyes on a move to either Manchester United, Manchester City, Liverpool, Real Madrid, Juventus or Barcelona and hence, diminishing any hope of him moving to the Stamford Bridge. 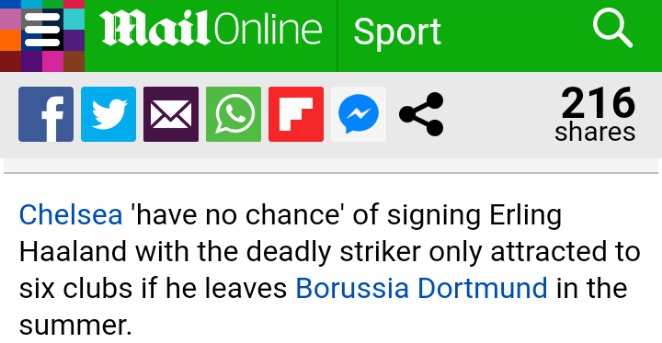 Erling Haaland has been a huge hit at the Signal Iduna Park with him proving to be one of the most lethal strikers in the world of football. In his one-year with the Bundesliga giants, the 20 year old has already chipped in 43 goals across all competitions as well as providing several assists and hence, the massive interest from a number of top clubs.

Chelsea Erling Haaland Liverpool Real Madrid Stamford Bridge
Opera News is a free to use platform and the views and opinions expressed herein are solely those of the author and do not represent, reflect or express the views of Opera News. Any/all written content and images displayed are provided by the blogger/author, appear herein as submitted by the blogger/author and are unedited by Opera News. Opera News does not consent to nor does it condone the posting of any content that violates the rights (including the copyrights) of any third party, nor content that may malign, inter alia, any religion, ethnic group, organization, gender, company, or individual. Opera News furthermore does not condone the use of our platform for the purposes encouraging/endorsing hate speech, violation of human rights and/or utterances of a defamatory nature. If the content contained herein violates any of your rights, including those of copyright, and/or violates any the above mentioned factors, you are requested to immediately notify us using via the following email address operanews-external(at)opera.com and/or report the article using the available reporting functionality built into our Platform 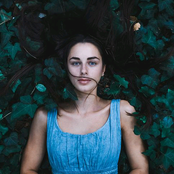 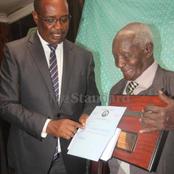 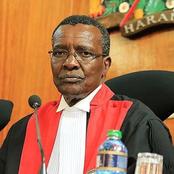 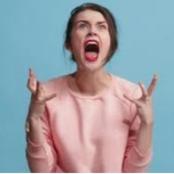 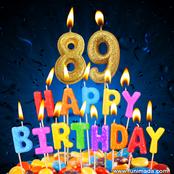 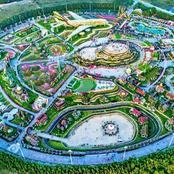 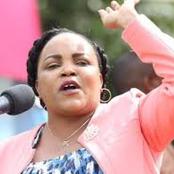 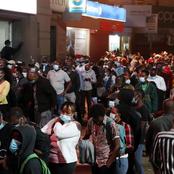 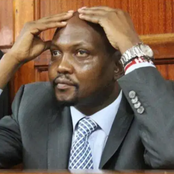 What You Need To Know About The Holy Month Of Ramadan 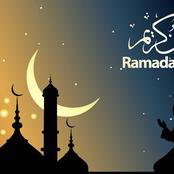