By LawrenceKirira (self media writer) | 2 months ago 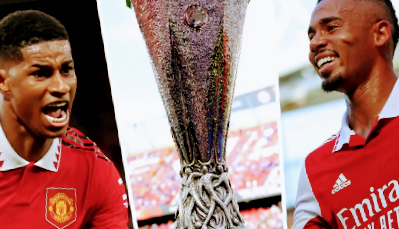 Yesterday different teams hosted and visited each other to complete their due course in the UEFA Europa League tournament.Teams from different leagues displayed different and the results are as follows.

Arsenal football club hosted Zurich and Arsenal won by one goal to nil.

Roma football club hosted Ludogorets and Roma won by three goals to one.

What's your take on this article?

Content created and supplied by: LawrenceKirira (via Opera News )