UEFA Champions League is the biggest competition in Europe among clubs. That is why most players playing for European clubs try their best to win the tittle. 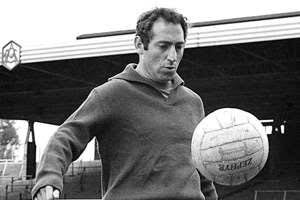 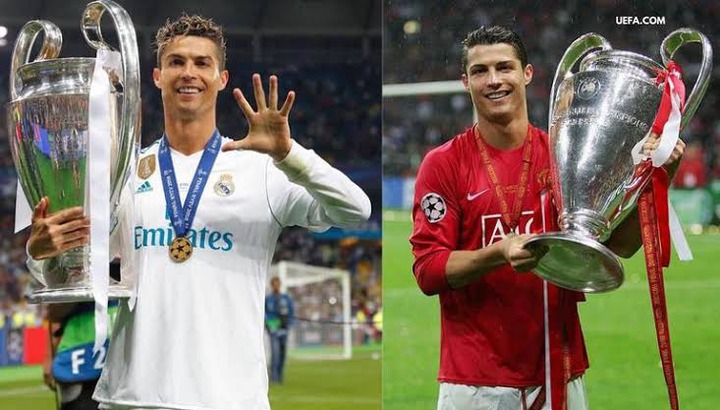 Here are the top 10 players with most UEFA Champions League tittles. 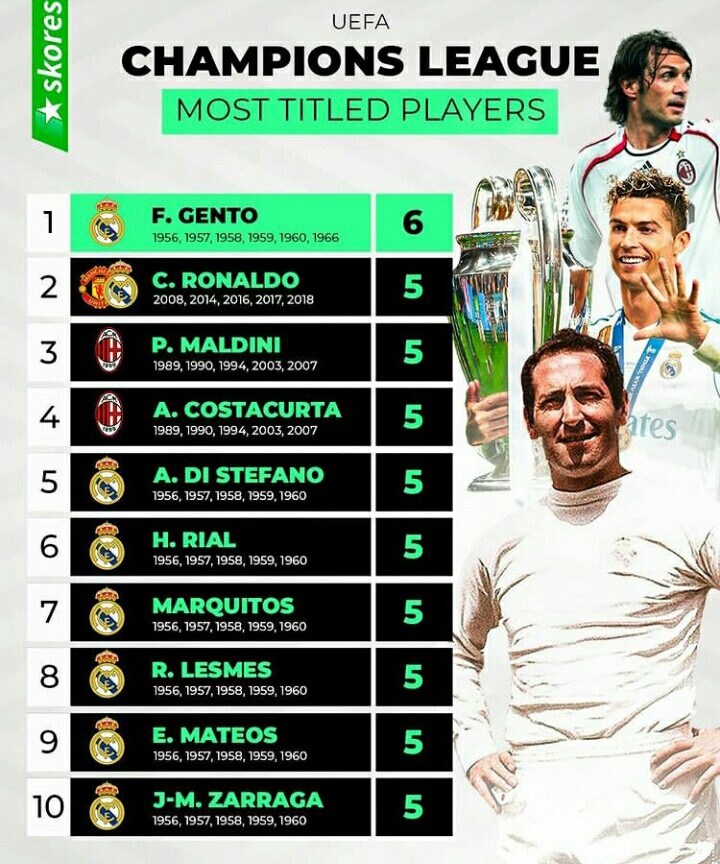