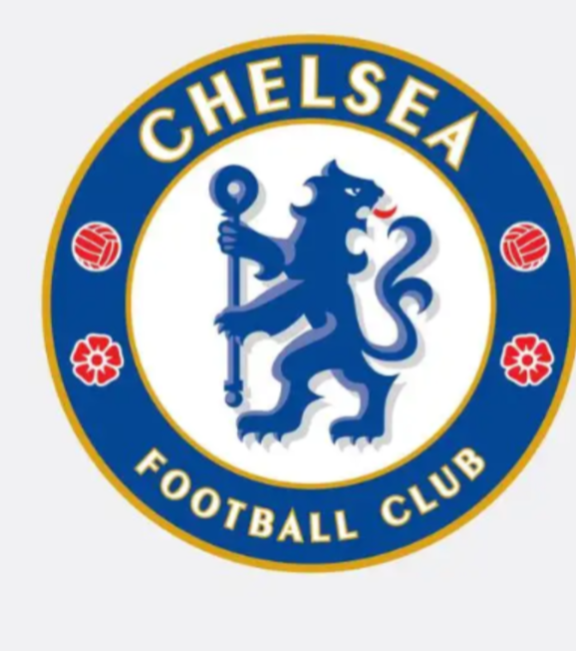 1. The English Premier League club of Chelsea has successfully completed the signing of Dylan Williams from the English Championship club of Derby County, after almost a week speculations regarding the transfer of the teenager.

Dylan Williams is Chelsea's first arrival in the January transfer window. However, he is not expected to be involved with the first team. According to reports, the 18-year-old would be used to help cover the left-wing back position in the club's academy team. 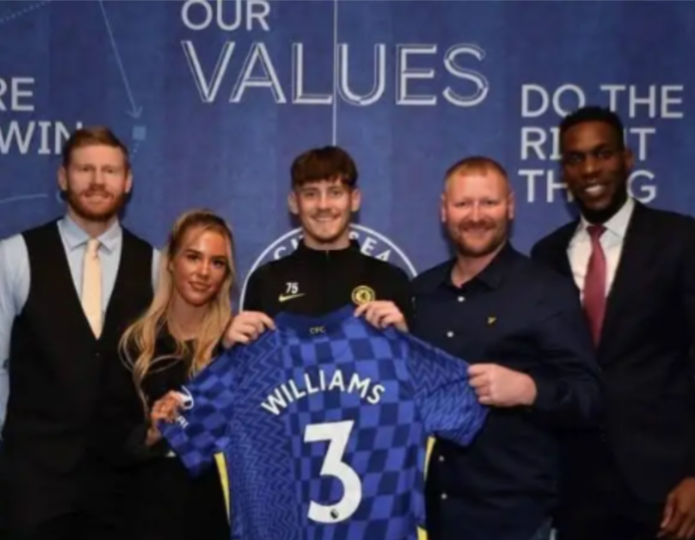 2. OFFICIAL: The Premier League club of Brentford has successfully completed making a deal with the coach of the club Thomas Frank and his assistant Brian Riemer, where the two have agreed to sign a 3-year-contract until 2025. 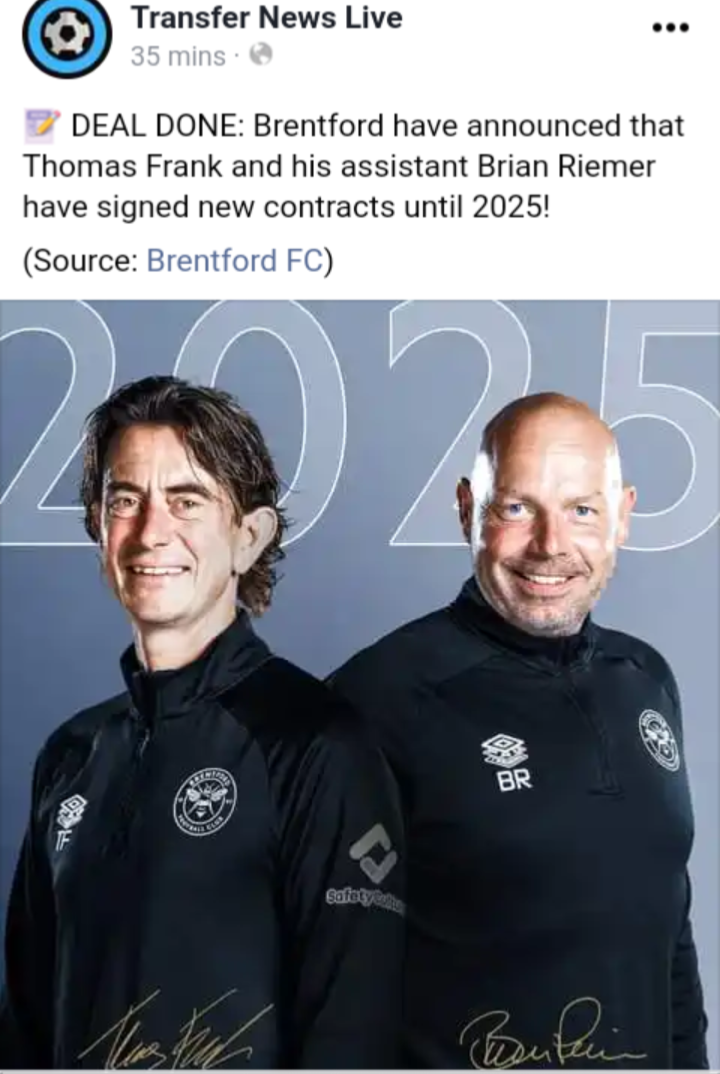 3. The English Premier League club of Liverpool is reportedly monitoring Eduardo Camavinga's situation at the Spanish La Liga club of Real Madrid having been the admires of the teenager midfilder for quite a long time. 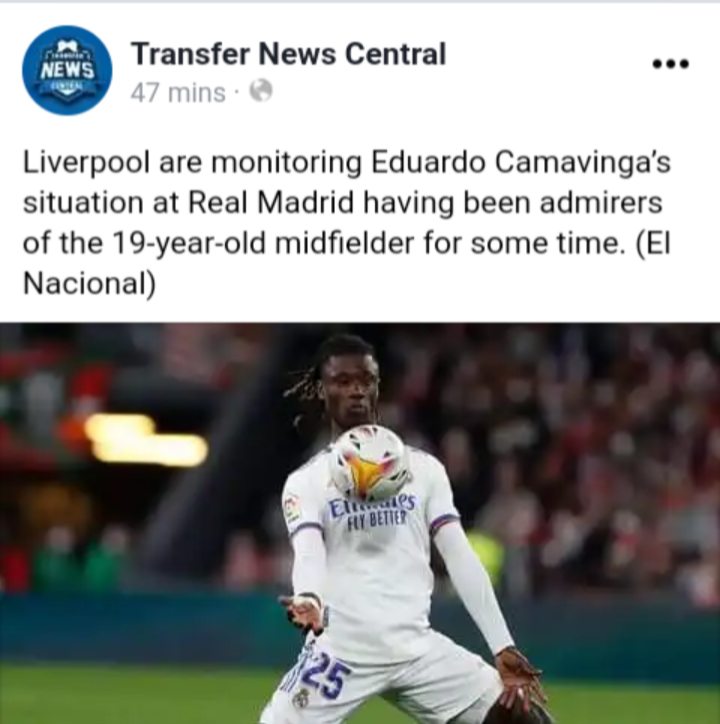 4. The Englush Premier League club of Newcastle United is reportedly closing in to sign left-back Mitchel Bakker from the German Bundesliga club of Bayer Leverkusen. 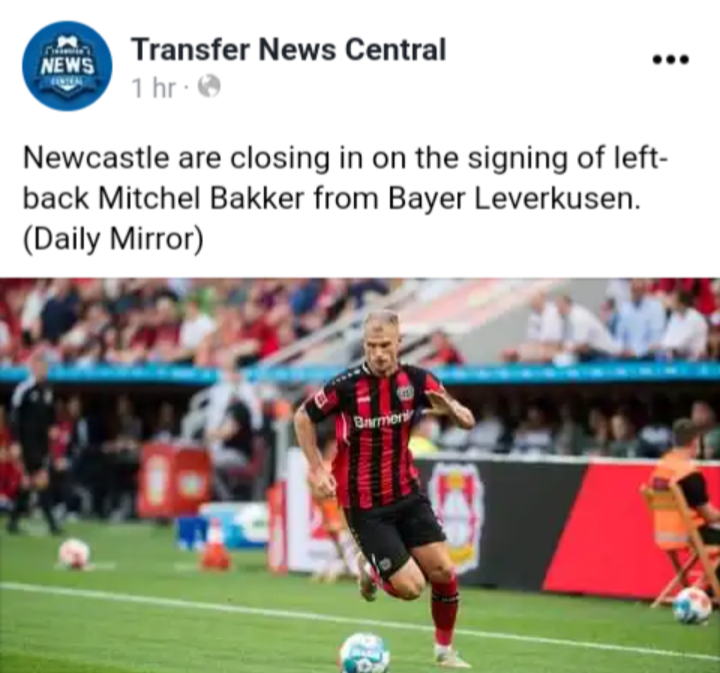 Friday's Seven(7) Sure Bets To Rely On For Great Bonus