'The Debate is over' See Why.

By Amournews (self meida writer) | 19 days 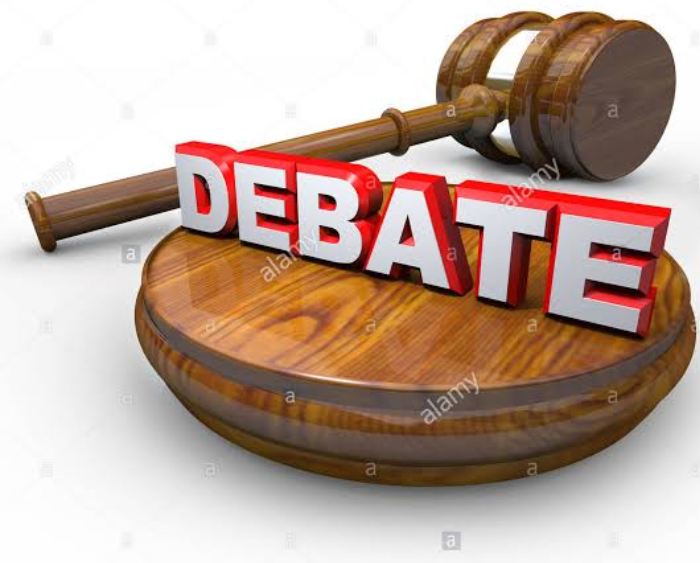 For more than two decades now there has been a debate on who is the greatest football player of all time.Many people have given there views according to their perspectives basing on the player's succes.Many have said Pele the legendary Brazilian player,others have said it is Diego Maradona.Some have their say that it is Ronaldo de Lima (phenomenal) while others choose to stick with Zinedine Zidane.But for the recent two decades it is none but Christiano Ronaldo and Lionel Messi who have ruled the football world with their amazing skills.Ronaldo has won five Ballon d'or while Messi has won six of them.Coming in between them once was Luka Modric who won the award once. 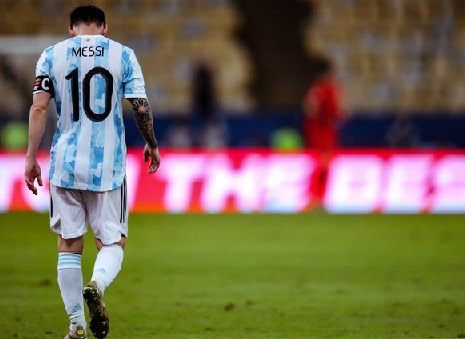 Recently many football fans around the world mocked Leo Messi due to the fact that he had no international trophy as compared to Ronaldo who had won the Euro with his country in 2016. 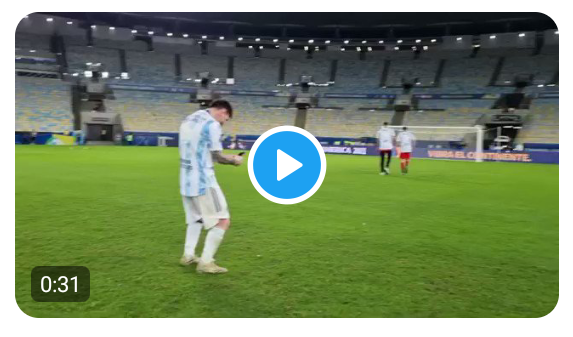 Now that Messi has also won the Copa America with Argentina,the debate is over.Messi is now the greatest of all time,not forgetting that he is also in the top list of players contenting to win the Ballon d'or award this year. 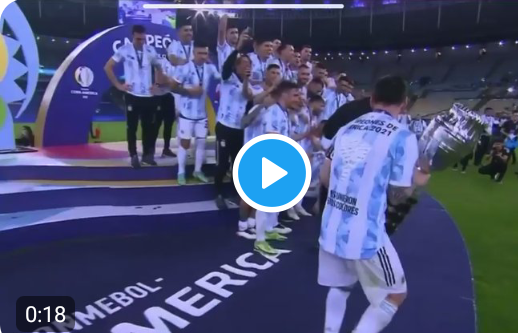 The win is imminent now that he has also won the copa del Ray and also emerged the top scorer in Europe last season.Messi was also the leading assist King in European football last season.Should Messi wins his seventh ballon d'or this year,then the debate will be over! 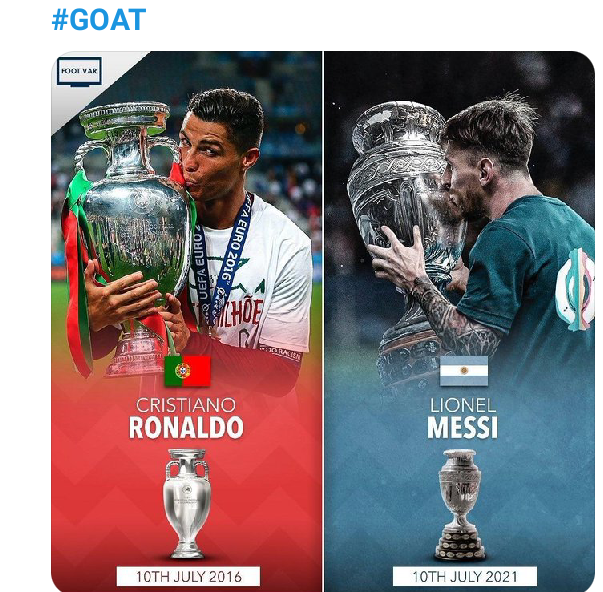 What do you think about this debate?Who is your G.O.AT?

Content created and supplied by: Amournews (via Opera News )