Bayern Munich actually have a big chance at signing Cristiano Ronaldo this summer. The Portuguese striker has made it pretty clear that he wants to leave Manchester United this summer since he prefers a club with a more ambitious approach in the transfer market. Lewandowski is currently causing a ruckus at Bayern Munich which gives the German giants one more reason to make a move on Ronaldo. A few days ago, Bayern Munich’s football director Hassan Salihamidzic denied rumors linking the striker to the German giants but that was before Ronaldo expressed his intentions to leave. 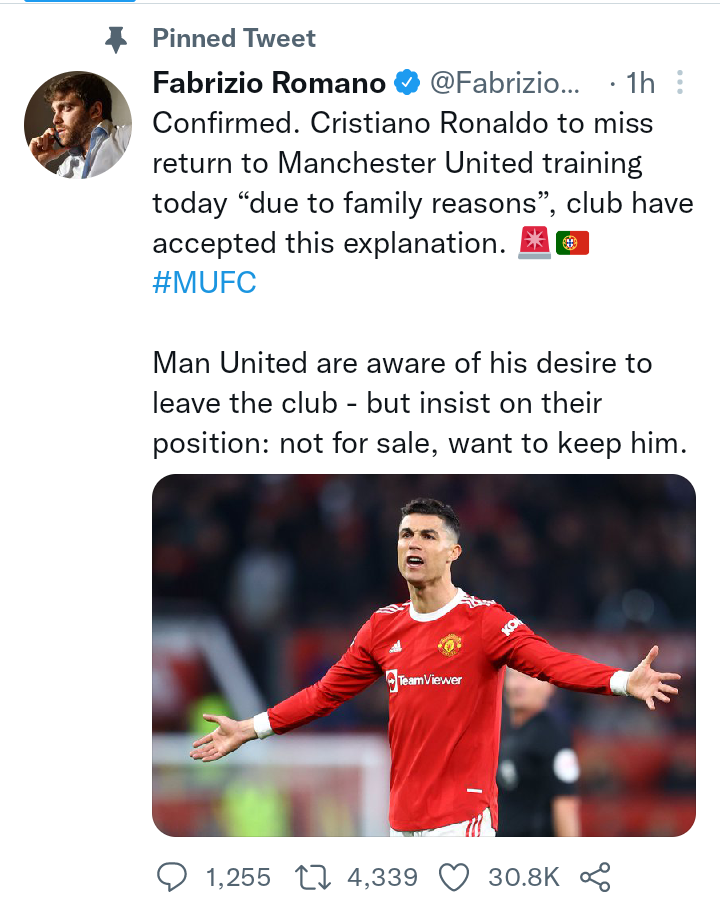 Bayern Munich tick all the boxes for the Portuguese striker and it wouldn’t be too hard for the 37 year old to settle at the club. Since other attackers such as Serge Gnabry and Leroy Sane are also threatening to leave, there is more than enough space for Ronaldo to fill. Other Italian clubs have been linked with the talisman, but Bayern Munich clearly stand out at the moment. 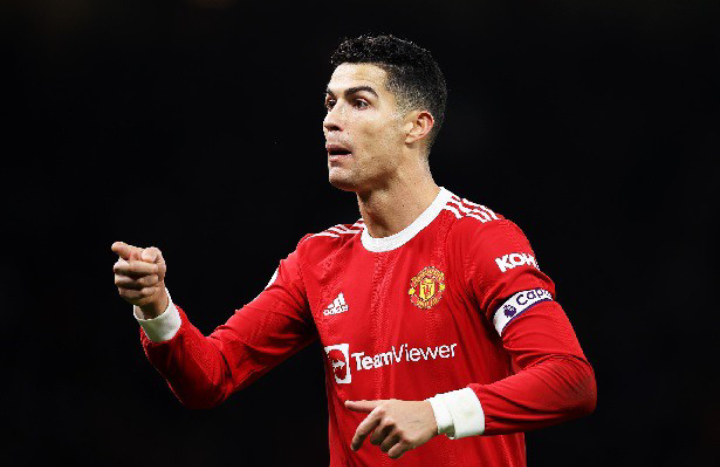 Former Leeds United midfielder Kalvin Phillips has revealed why he turned down transfer offers from other Premier League clubs, including Manchester United and chose Manchester City instead. The 25 year old said that the anticipation of working under Pep Guardiola and his highly skilled technical staff was too tempting for him to consider joining other clubs. To prove his eagerness to work under the Spaniard manager, the England international penned a 6 year contract which means that by the time he will be available in the market again, he will have already clocked 30 years and would be past his prime. 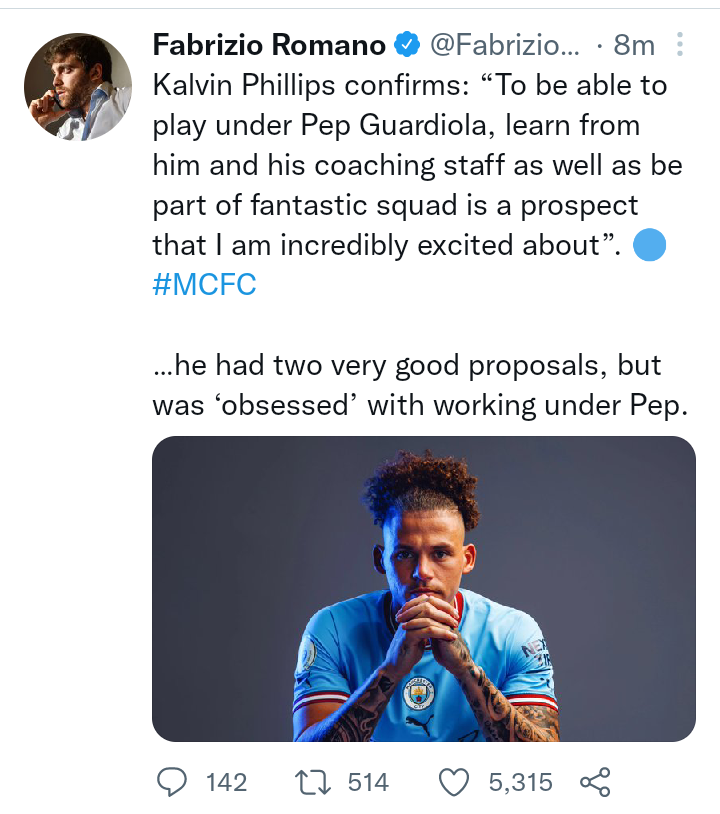 Manchester United had planned on signing the midfielder as a holding midfielder for next season, particularly anchored alongside Frenkie De Jong who is still doubtful about joining the Red Devils. Kalvin Phillips has instead filled Fernandinho’s shoes in the other side of Manchester.