"Sorry": WWE Wrestler John Cena Forced To Apologise To His Fans After Making The Following Mistakes

By Reporting4MogsonTV (self media writer) | 7 months ago 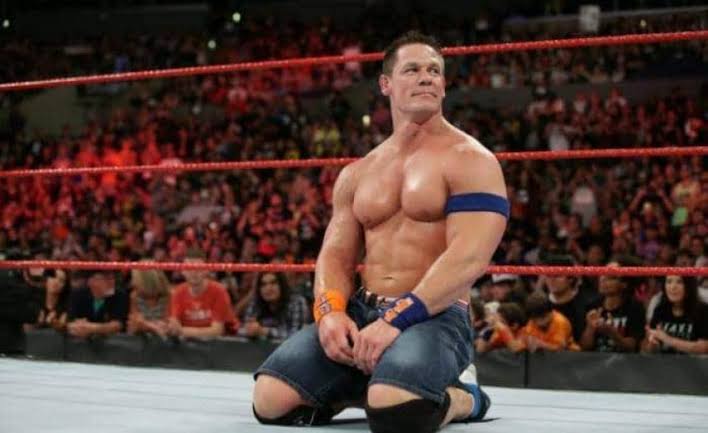 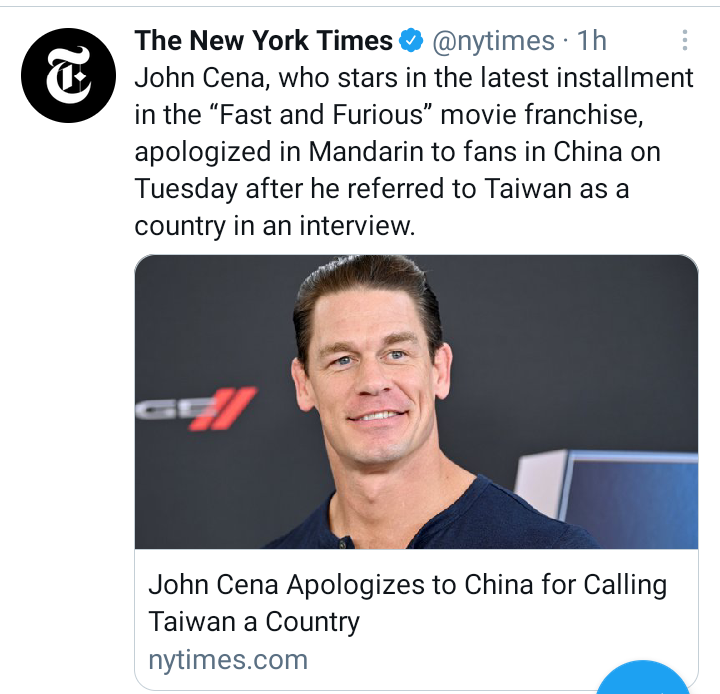 Mr. Cena had a promotional interview with the Taiwanese broadcaster TVBS. He accidentally referred Taiwan as a country. “...Taiwanis the first country that can watch the film...." John Cena said during the interview. He later faced criticism from the people of China. According to the Republic of China, Taiwan is part of China hence not a country on it's own.

He was told to apologise or else face consequences. John Cena apologized to the people of China through a Chinese Weibo social network through a video clip.

“I made a mistake...now I have to say one thing which is very, very, very important, I love and respect China and Chinese people.” Mr. Cena said.

Zora; Talia In Love With Madiba

Benefits Of Self Confidence

The Hottest And The Most Popular Female Tiktokers In Kenya, Who Have Huge Number Of Followers