Manchester United have now agreed on mutual terms to part ways with Christiano Ronaldo.The club has announced that they have parted ways with Ronaldo and thanked him for the support he has offered at Manchester United. 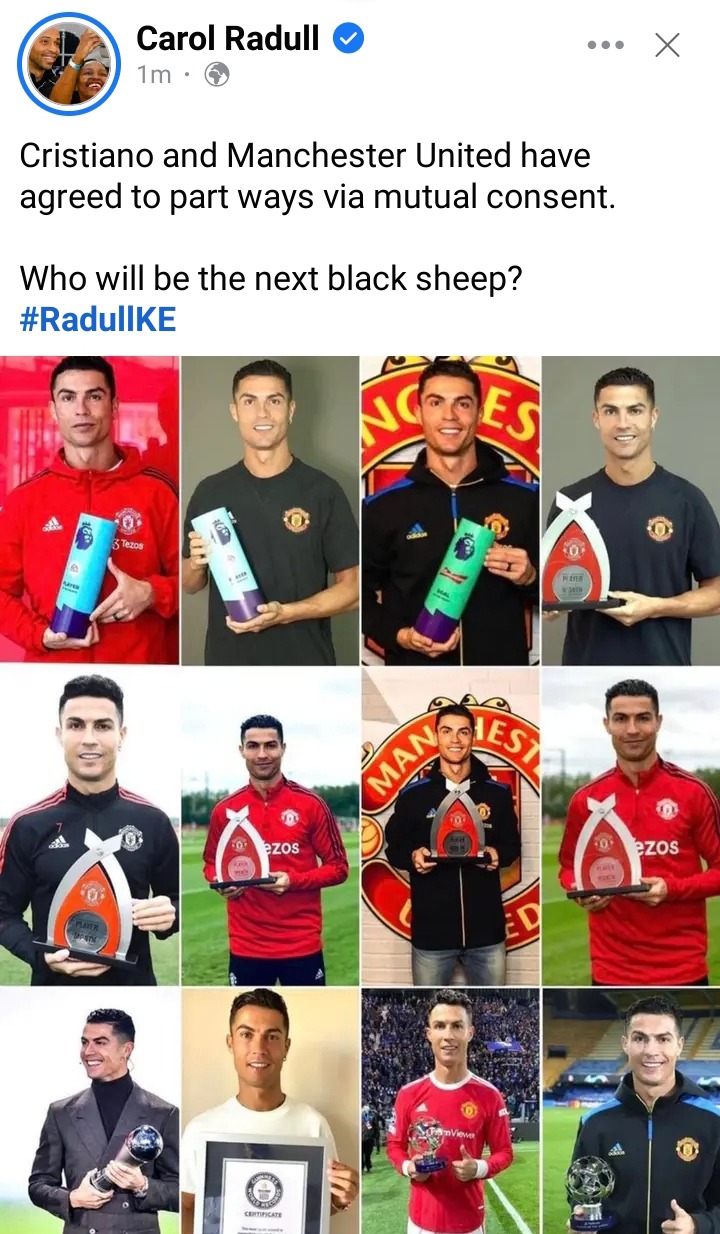 The decision came after the interview that Ronaldo had.Ronaldo had been linked with Chelsea and he has now a right to join a team of his choice. 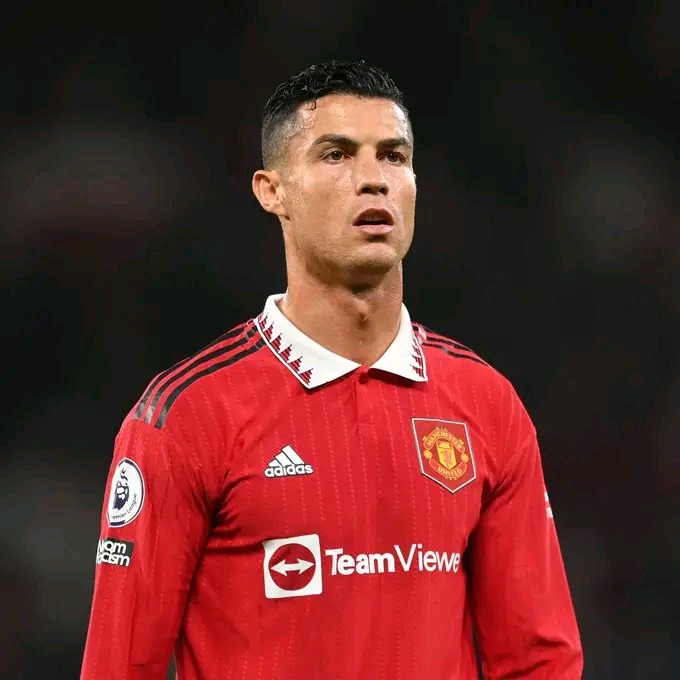